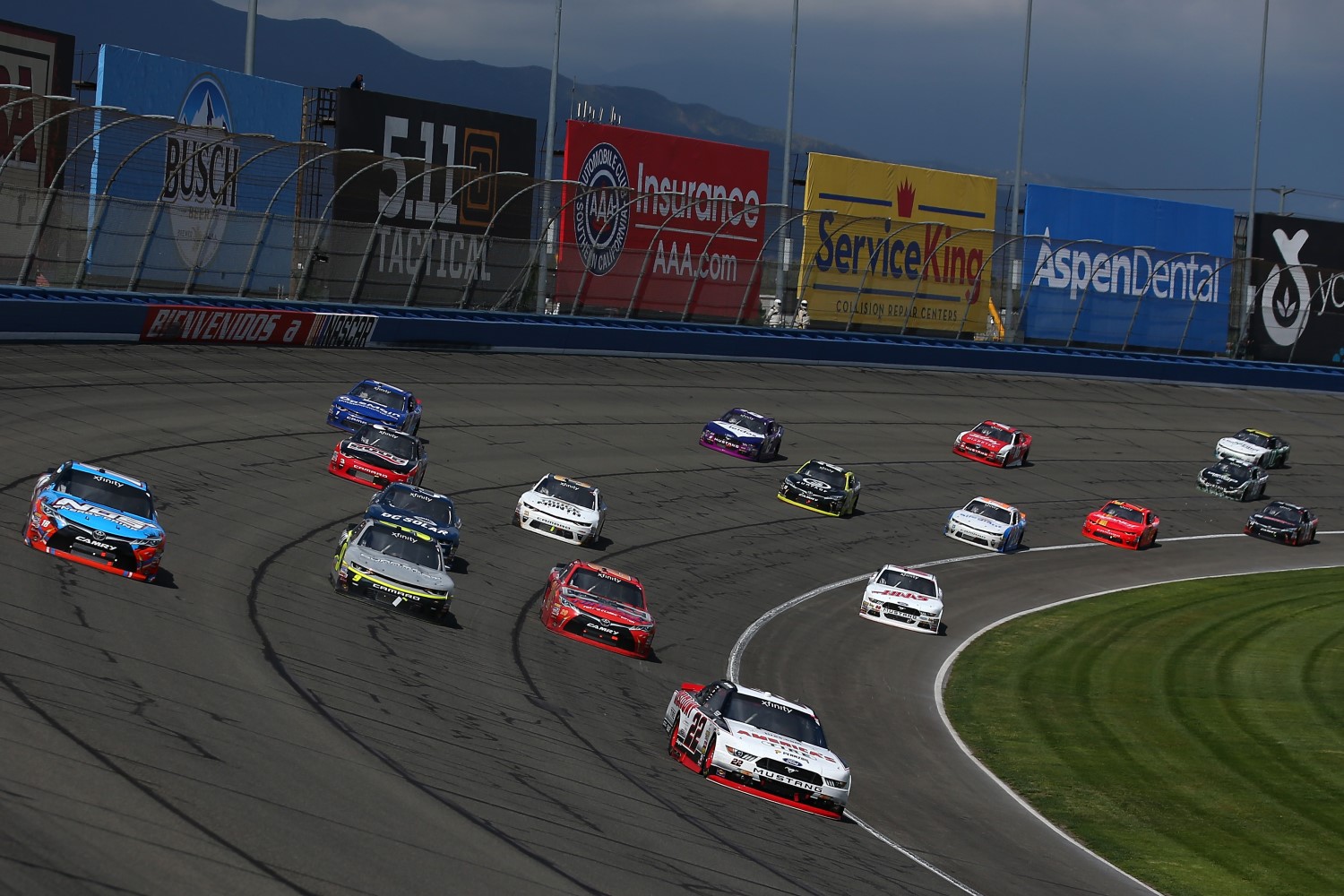 Auto Club Speedway in Fontana "celebrates its 20th anniversary" with today's Auto Club 400 Monster Energy NASCAR Cup Series race, and Roger Penske remains "proud of the 568-acre track he built on the site of a former steel mill despite the highs and lows the speedway has endured in the last two decades."

Penske: "We didn’t know what the reaction would be in such a major metropolitan market to what we were doing. It’s become one of the best stops on the NASCAR schedule." The track has become one of the "favorite tracks among drivers and fans." Auto Club Speedway President Dave Allen: "The on-track racing product is better than it's ever been." L.A. TIMES