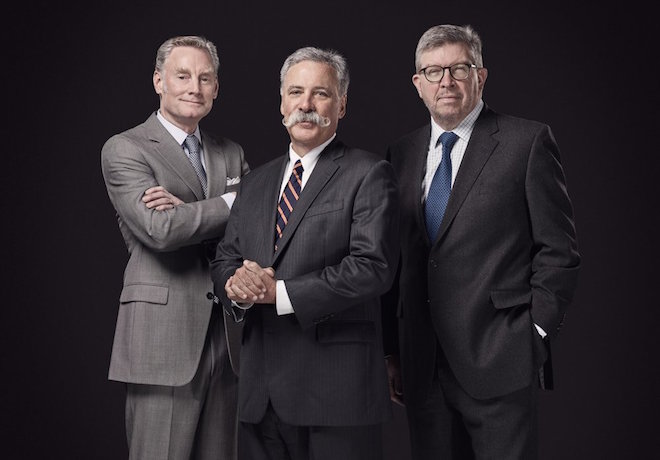 The '17 F1 season officially kicked off today with Ferrari's Sebastian Vettel winning the Australian GP in Melbourne. The race marked the "first time in 43 years that Bernie Ecclestone will not be running the racing series."

Bratches described it as "a listening tour."