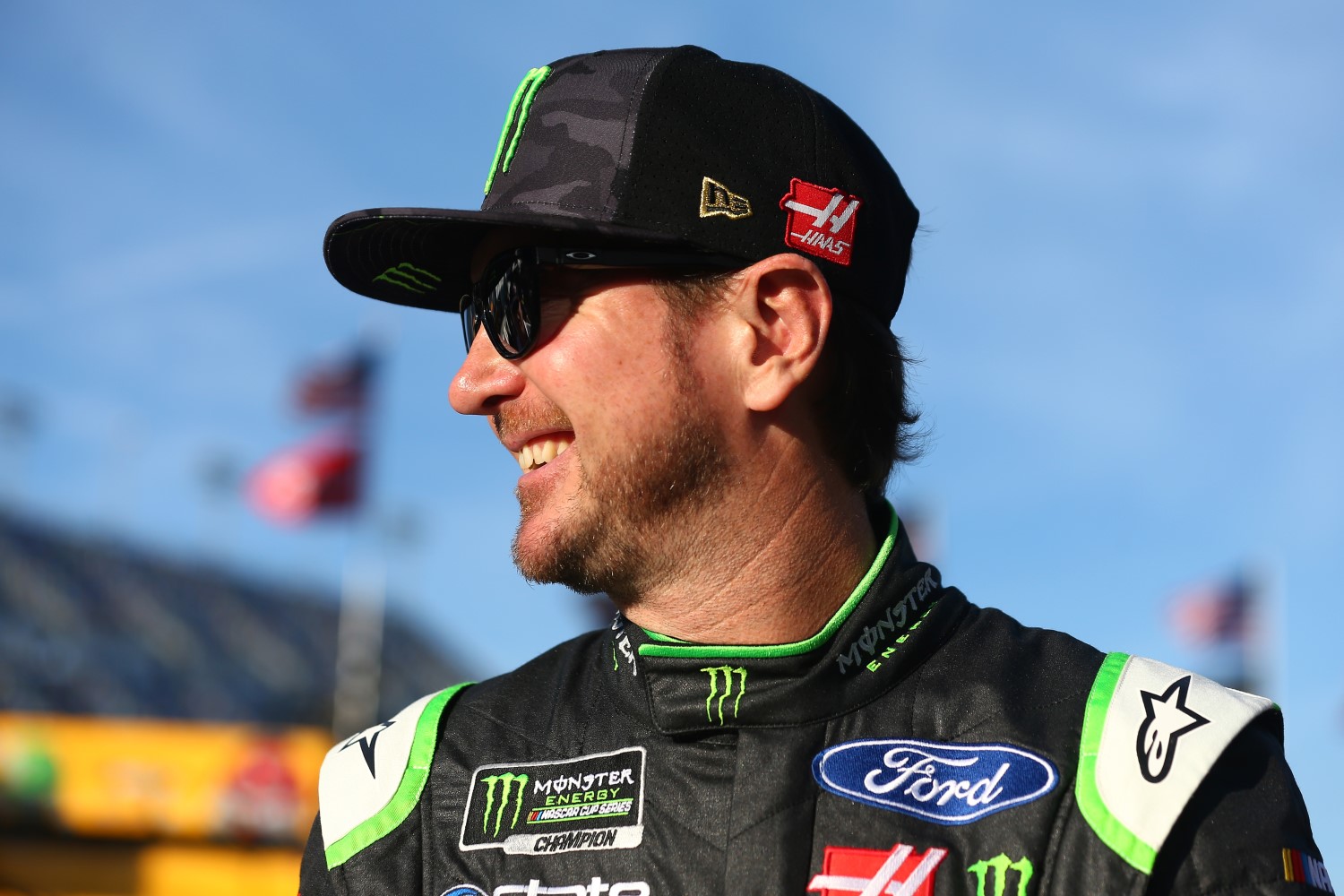 Kurt Busch has filed a countersuit against former agent Jon Caponigro, whose firm sued Busch for $1.4 million for unpaid and future fees after Busch terminated the deal last year. Busch, in a court filing Friday, said he had paid Caponigro's firm $1.3 million since 2011 and is asking to be awarded "millions" in damages because Capongiro's firm had conflicts of interest, including representing the Penske and Andretti teams he has raced for and negotiating deals favorable to the teams.

Busch claims Caponigro advised and pressured him to sign the 2011 release from Penske, and that his compensation driving for Phoenix Racing in 2012, Furniture Row Racing in 2013 and Stewart-Haas Racing in 2014 were less than what he would have been paid under his contract with Penske. ESPN.com