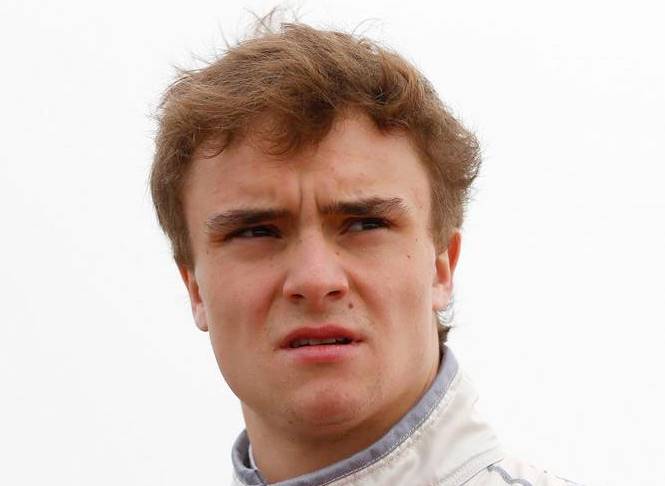 Luggi, we heard yesterday that your uncle has taken over as president of the ITR, which also makes him the supremo for the DTM. What was your first thought when you found out?
Lucas Auer: My initial response was that mum would be happy to have my uncle attending all the races. That means they'll be seeing each other more often and also that they can reduce their phone bills! I was obviously delighted that Gerhard is now involved in the DTM. Not just because he is my uncle, but because he has a real understanding of motorsport.

Did your uncle talk to you about the DTM before he made his decision?
Lucas Auer: There was no need for him to do that. Gerhard has often attended DTM races quite independently of me and therefore has enough information about the series to form his own picture. He certainly does not need me as an adviser. There also has to be a strict separation. If he were to ask for my opinion, then it would be as Lucas Auer the racing driver rather than his nephew.

So here's a question for Lucas Auer the racing driver: what would you like to see Gerhard Berger deliver as ITR president?
Lucas Auer: I think we are going in the right direction with the DTM, but we have to work on making the general public even more enthusiastic about our series. One of the things he might consider is my idea of a night race in Singapore. That would be fantastic.