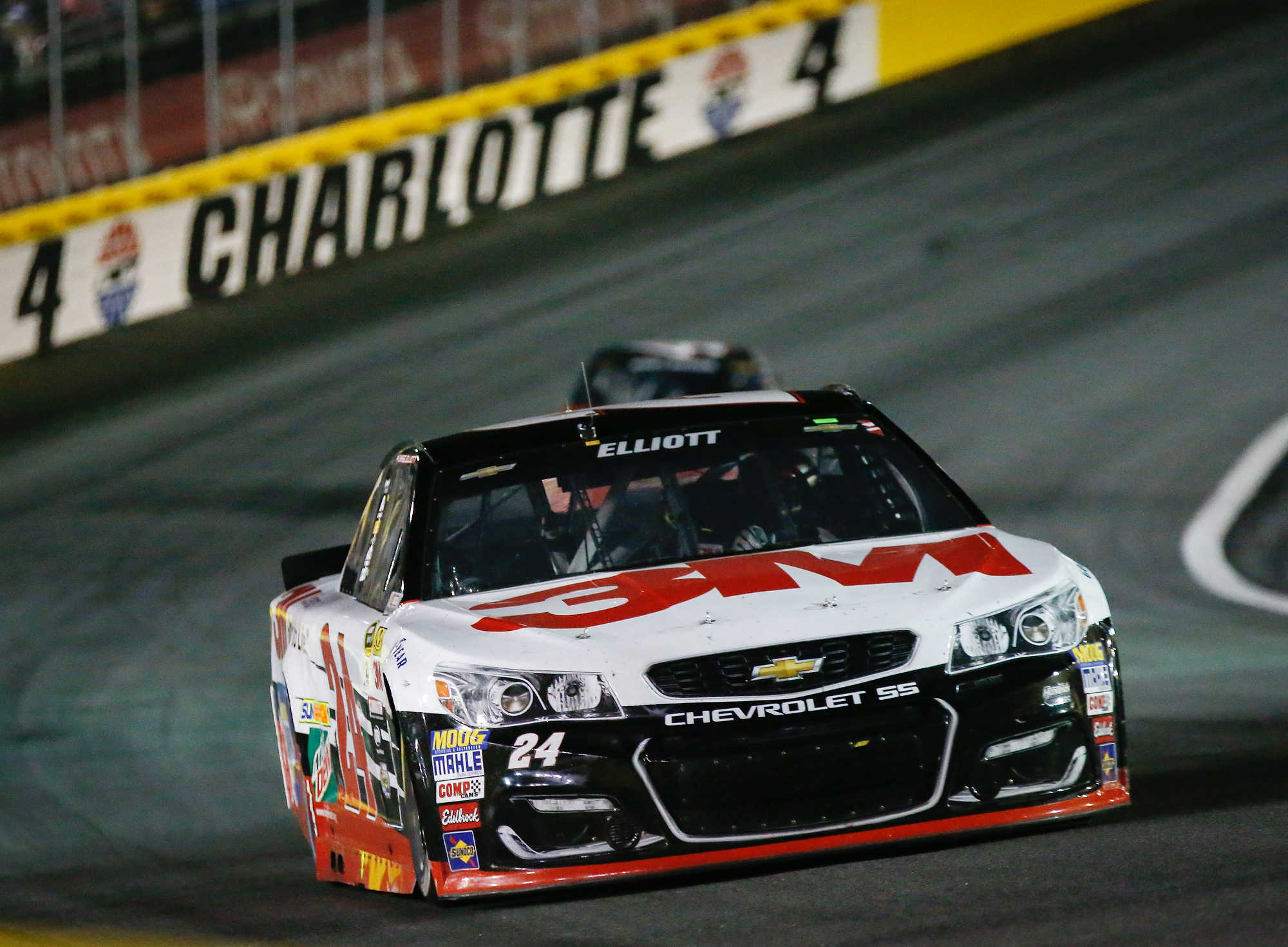 NASCAR fans may soon notice some changes to the seating area around turn four at Charlotte Motor Speedway.

As a cost-saving initiative, Speedway Motorsports – the local company that owns nine NASCAR tracks, including the one in Concord, NC – is removing some lower-demand seating areas and suites, according to a securities filing earlier this month.

The company also said it will start offering "premium hospitality and entertainment activities" at the track. It is also considering installing solar panels at the Concord track as part of its "green initiatives," after the seat "re-purposing" project.

NASCAR has experienced significant declines in attendance for years, which industry watchers blame on a host of factors, including sluggish wage growth among its fan base, discontent with rule changes and shifting viewing preferences among fans. Revenue from admissions fell almost 10 percent in 2016, SMI said.

"Every year, we look at ways to modernize the facilities, enhance the fan experience and increase revenues," Charlotte Motor Speedway spokesman Scott Cooper said. He declined to provide additional specifics about seat removal at the Concord track.

Similar seat "re-purposing" projects are underway or will be underway at race tracks in Atlanta, Kentucky, Las Vegas and New Hampshire. Such efforts can help manage facility capacity and expand viewing areas, the company said.

This isn't the first time seats have been removed at the Concord race track. Amid falling ticket sales in 2011, for instance, the track removed a large block of seats and replaced them with a luxury motor home park.

Cooper said the speedway would contact any fans who hold tickets for events that might be impacted if their seats are removed. Charlotte Observer