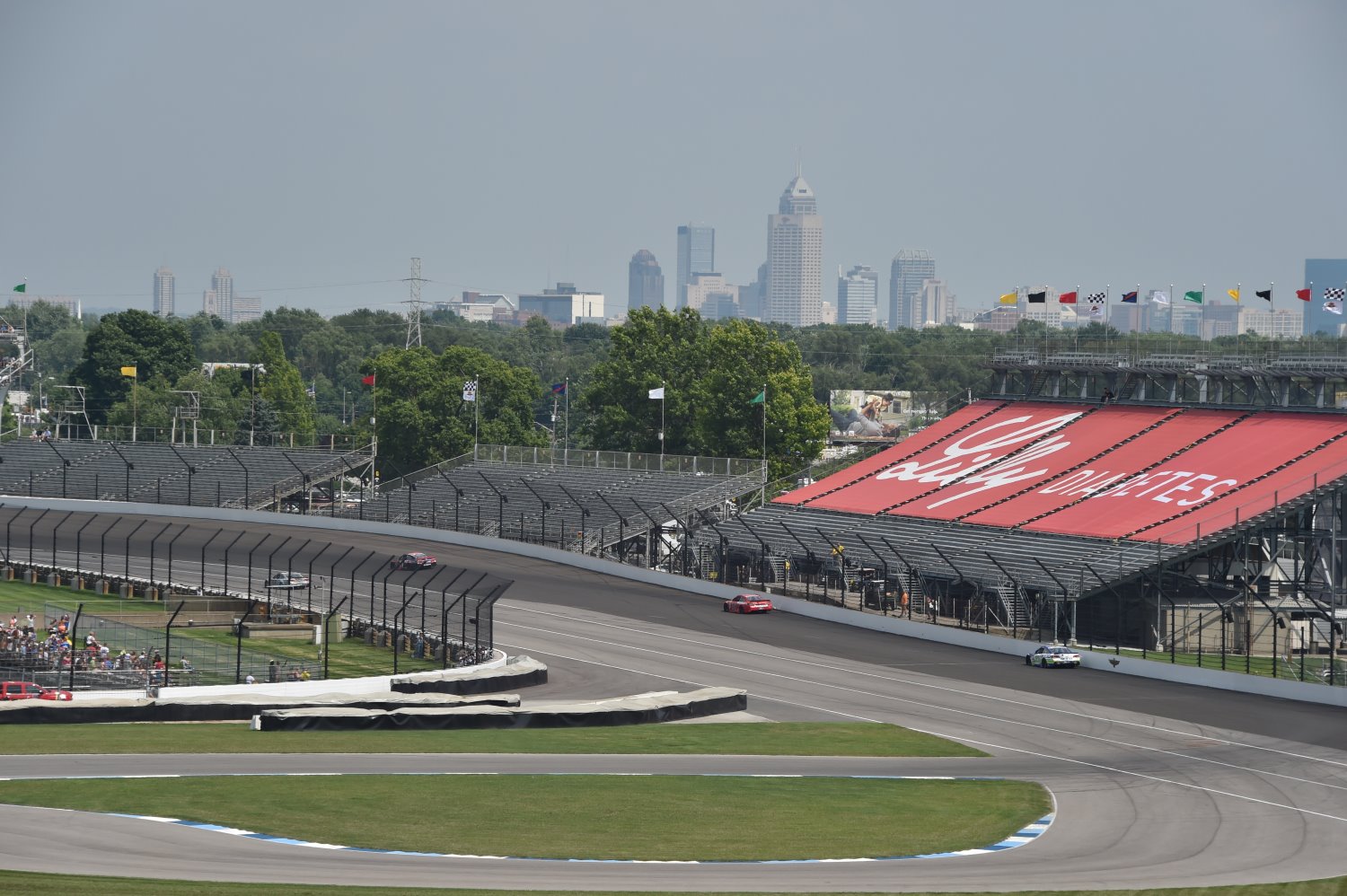 NBC Sports has confirmed that NASCAR will use restrictor plates for the Xfinity race July 22 at Indianapolis Motor Speedway. The decision, which initially was reported by freelance journalist Michael Knight on Twitter last weekend, will take effect after NASCAR was pleased by the results of a successful Xfinity test with plates last year at the 2.5-mile track.

A NASCAR official, speaking on the condition of anonymity because they weren't authorized to discuss publicly, said if the Xfinity race goes well, then restrictor plates would be used for the 2018 Brickyard 400 in the Cup Series.

Far less likely in the short term is the use of the IMS road course, which the Sports Business Journal reported last week was under consideration for usage in Cup. An IMS spokesman declined comment on the report. NBC Sports