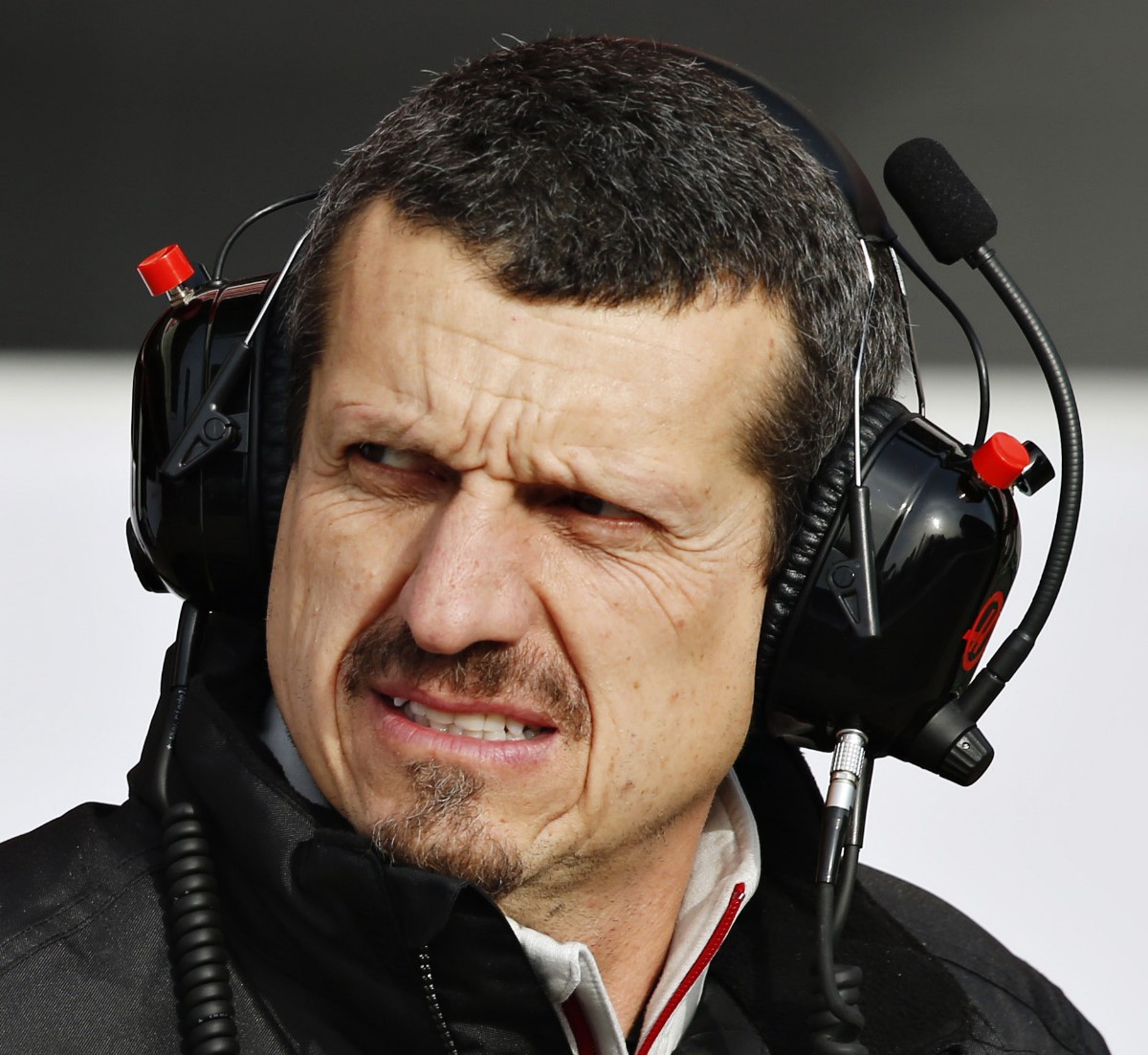 Haas team boss Guenther Steiner shares his thoughts on the season ahead, the VF-17, new signing Kevin Magnussen and Haas’ goal for Melbourne.

Haas F1 Team tested at Circuit de Barcelona – Catalunya for eight days over a 12-day span. How did it go and how did it prepare you for Australia?
"It went pretty well. We did a lot of laps, which is good. I think we ran a good pace. Some days were better than others, as normal in testing. All in all, I was very happy with the reliability of the car, and also the pace. We just need to keep the pace consistent, not like in testing, where it was on and off a little bit."

Obviously, a lot was learned at Barcelona, but there wasn’t much time between when the cars arrived back at the factory before they had to leave again for Australia. What did you do to make the most of that time?
"You just bring the cars back to the logistics base in the UK where you prepare them as best as you can. You re-paint them so they’re like new cars, and the engineers sit down and go through a lot of data to try to find the right setups for when we go to Australia."

How have the new car regulations and increased lap times changed the dynamic of the car’s setup?
"The car setup, you deal with it as you go along and with what the car is doing. There is no specific change to find a setup than it was before. It’s a different car and you need to go through the data, learn from it, and adjust the setup accordingly."

Tires are 25 percent wider this year, but have you noticed any change in the characteristics of the various tire compounds or have they remained consistent from last year?
"No, they seem to behave differently, but it’s difficult to say at the first test in Barcelona as it’s cooler than normal. We tested some tires there, some compounds, which will never see Barcelona again in a race. So, we still need to find out a lot about tires, but I think it’s still the key to performing or not this year, just like it was last year. The little details we’ll find out when we get to the racetrack. We can compare last year to this year on the tires."

With lap times coming down by roughly five seconds, where is the time being found? Corner entry? Corner exit? Both?
"Both. Corner entry and corner exit. The cars, by being wider, have more mechanical grip and more aero, and the cornering speeds are so much higher."

It’s been said that actual turns on the track aren’t necessarily considered turns anymore by some engineers if a driver takes them flat out. Is this accurate?
"It’s accurate that you take them flat out, but they’re still a turn because otherwise you could go even faster. Turn three in Barcelona was flat out for most of the time. Again, I think it’s good for the sport to have these lap times decrease."

Have the new car regulations changed how engineers view certain portions of the track, particularly at the Albert Park Circuit?
"You have to adapt all that you know to the new tires and the new aero specifications, but you just attack race weekends as you did before."

How has Kevin Magnussen assimilated with the team and the Haas VF-17?
"He fits in very well. The team is very happy with him and I think I can say the same from his side. He seems to be gelling very well with his engineers and wanting to contribute so we can have a good season."

With Haas F1 Team’s second season-opener now upon us, how has the preparation for this year differed from last year?
"This year I could see that we were better prepared, which is natural because we’ve already done one year. We know a lot more, which just comes from experience. We’ve got one year of experience. All our partners, Ferrari and Dallara, they were better prepared, again, because they had one year of experience. All in all, it went a lot smoother."

Last year, Haas F1 Team was starting from scratch, and that had its own unique challenges. To get ready for this year, you had to race your 2016 car while simultaneously developing your 2017 car. That’s what every Formula One team does, but this was Haas F1 Team’s first time doing so, and it’s why many pundits say your second season will be harder than your first season. What do you think? Is that accurate?
"I wouldn’t say that normally the second season is harder than the first one, but a lot of people predicted that we would have big issues. But they predicted as well before the first year that we would have big issues, and we didn’t have them. The preparation was a lot better for us this year than last year, so I hope also the performance of the car is better. Anyway, testing went very well, and I hope we’ve got a little bit of luck, as well, in the first race, like we had last year, and can take points home. We know the second year is harder and so we tried to prepare as best as we could for it. Let’s wait a few races and then see what we’ve achieved."

Speed is obviously the name of the game in racing. But with new cars built under new regulations, how important is reliability, particularly at the start of the season?
"Very important because as we saw in the test, a lot of teams can have issues. We were reliable, very reliable for the first test and, knock on wood, we stay like that in the first race, just because there is a chance to score points if others have problems."

What would you like to achieve in Australia?
"Points!"