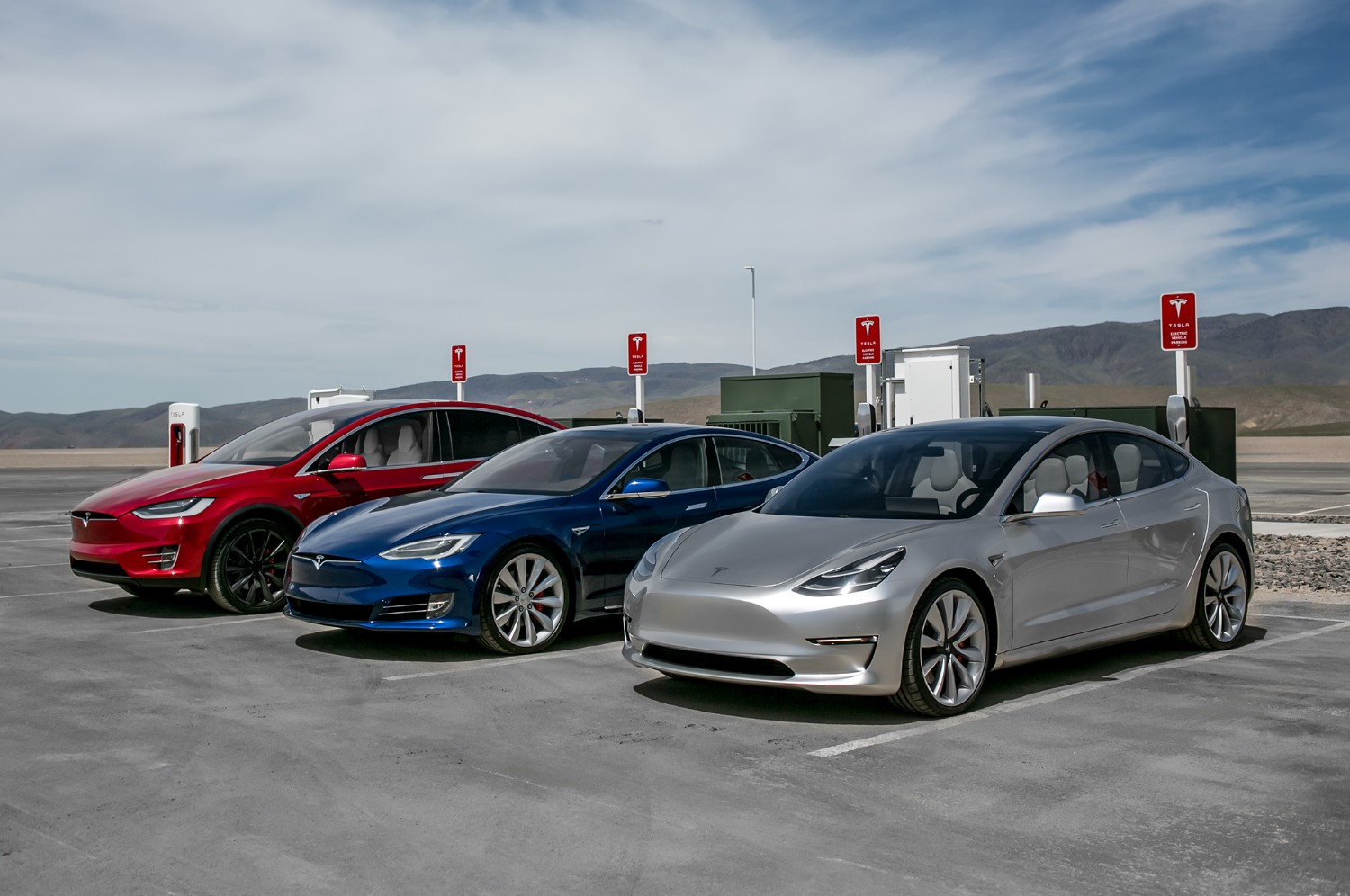 Ahead of the rollout of the Model 3 electric sedan in the second half of 2017, Tesla is discontinuing the cheapest variant of the Model S. The two versions of the 60 kWh battery option of the Model S — 60 and 60D — can be ordered only till April 16, the company announced Friday night.

In an emailed newsletter, Tesla said: "One year ago, we introduced the Model S 60 kWh battery as a more affordable option to accelerate the adoption of electric vehicles. However, most customers ended up buying an equivalent to the Model S 75 kWh. To simplify the ordering process for our customers, we will be removing the 60 kWh option from our lineup."

Model S 60, the rear wheel drive 60 kWh variant, starts at $71,300 (without taking into account any of the federal or state tax credits for electric vehicles, which brings down the cost), has a maximum range of 210 miles and does 0-60 miles per hour in 5.5 seconds. The four wheel drive version, Model S 60D, starts at $76,300 (without tax credits), extends the range by 8 miles and shaves 0.3 seconds off the 0-60 miles per hour acceleration. Both have a top speed of 130 miles an hour.

From April 17, the cheapest Model S on the market would be 75 kWh variants. The rear wheel drive starts at $77,800 (without credits), has a range of 249 miles and top speed of 140 miles an hour. The all-wheel drive version starts at $82,800 (minus credits), has 10 miles more range and the same top speed. The acceleration times are the same as the respective 60 kWh variants.

However, Tesla also said in the announcement: "Any 60 kWh Model S will have the ability to upgrade their battery to 75 kWh via an over the air update."

What that means is, you can save yourself some money by ordering a Model S 60 or 60D right now, and upgrading it once you get delivery……if you so desire.