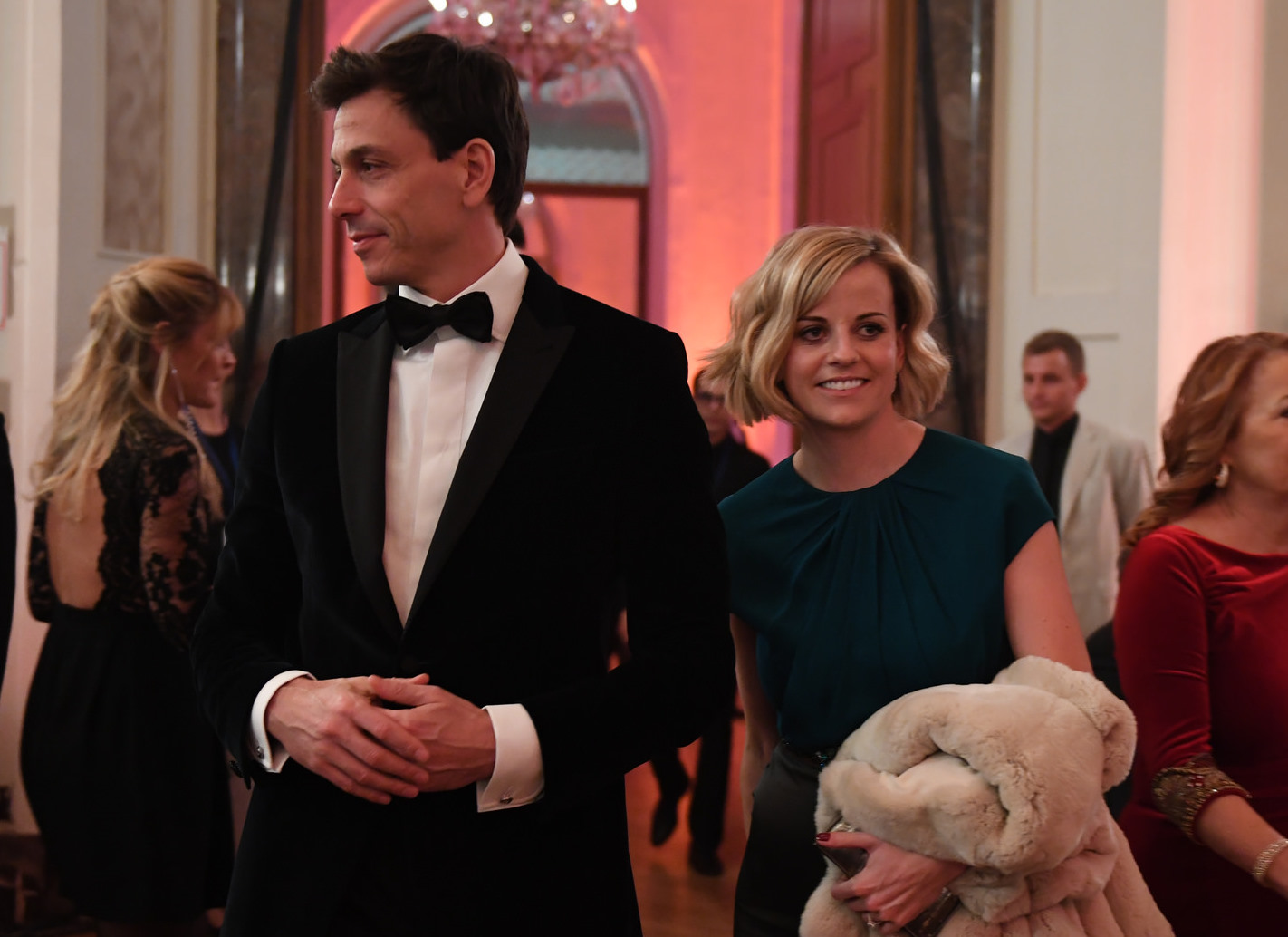 Former Formula 1 driver Susie Wolff has failed in a bid to get a driving ban for speeding overturned reports the BBC.

The 34-year-old, who now works as an ambassador for Mercedes, told a judge at Oxford Crown Court that losing her license was "hugely embarrassing" and would affect her charity work.

She was recorded doing 35mph in a 30mph zone in June 2015 in the village of East Hanney, Oxfordshire.

The driver worked for Williams Formula One between 2012 and 2015.

'Not a girl racer'

Mrs Wolff, who lives in Oxford, already had nine points on her license for two previous speeding offenses when she was banned for six months by magistrates in November.

The ban was suspended until Friday's appeal hearing.

Mrs Wolff told the court: "I'm not a girl racer, I save my speed for the race track."

She asked for the ban to be lifted because it would have a "massive impact" on her charity work encouraging girls to take part in motor sport.

She said: "It is a hugely embarrassing situation to find myself in, I'm a professional driver and to be caught speeding and to have my license taken away for speeding, it would have an effect on my reputation."

Mrs Wolff added that she is a "role model" to the hundreds of girls her charity, Dare to be Different, is aiming to help and did not want to let them down.

She also said she would not be able to fully participate in the charity's events or do her job promoting Mercedes if she was not able to drive.

But Recorder Sarah Campbell dismissed her appeal and told her: "It may well be an embarrassment as far as her position is concerned, but it may be a salutary lesson to those aware of the facts."

At the British Grand Prix in 2014, she became the first woman to be involved in a grand prix weekend for 22 years, finishing 15 out of 22 in the free practice session.