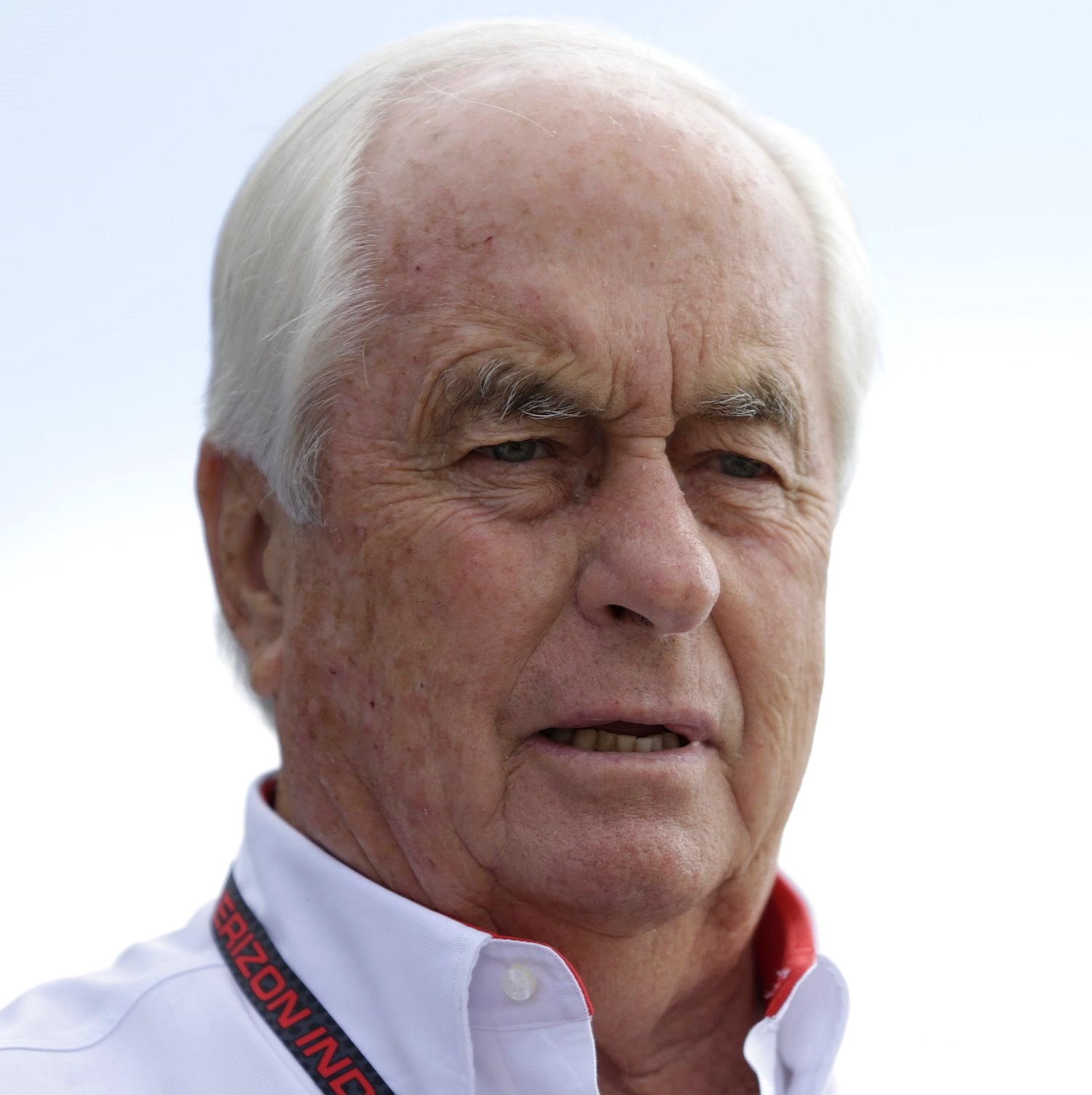 Team Penske owner Roger Penske says the next big issue NASCAR needs to address is cost reduction and he readily admits teams will be the first to balk.

"I think the next big step we’ve got to make is cost reduction within NASCAR. People have to give up things that maybe we think we’ve got a competitive advantage, we have to give up some of that stuff to get there," Penske told a group of reporters last weekend at the IndyCar Series opener in St. Petersburg, Fla.

"That’s always the case, someone thinks they’ve got an edge and don’t want to give it up."

The implementation this season of the five-minute clock to work on body damage before a car has to return to the garage for the remainder of the race was a step in the right direction, Penske said.

“It might be a little too short. Quite honestly, I think they’ll figure that out," he said. “They’ve got electronic (timing) in the box, so it’s not a case of timing it with a stopwatch.

“We don’t have to bring these extra guys to the track, and paying for a (pit) wagon with all the stuff on it, the crash cart. It’s saving a couple of hundred thousand (dollars) at least."

The creation of the charter system in the Monster Energy NASCAR Cup Series added value to NASCAR team ownership. However, that value fluctuates depending on the number and quality of owners wishing to obtain one for themselves. Motorsport.com