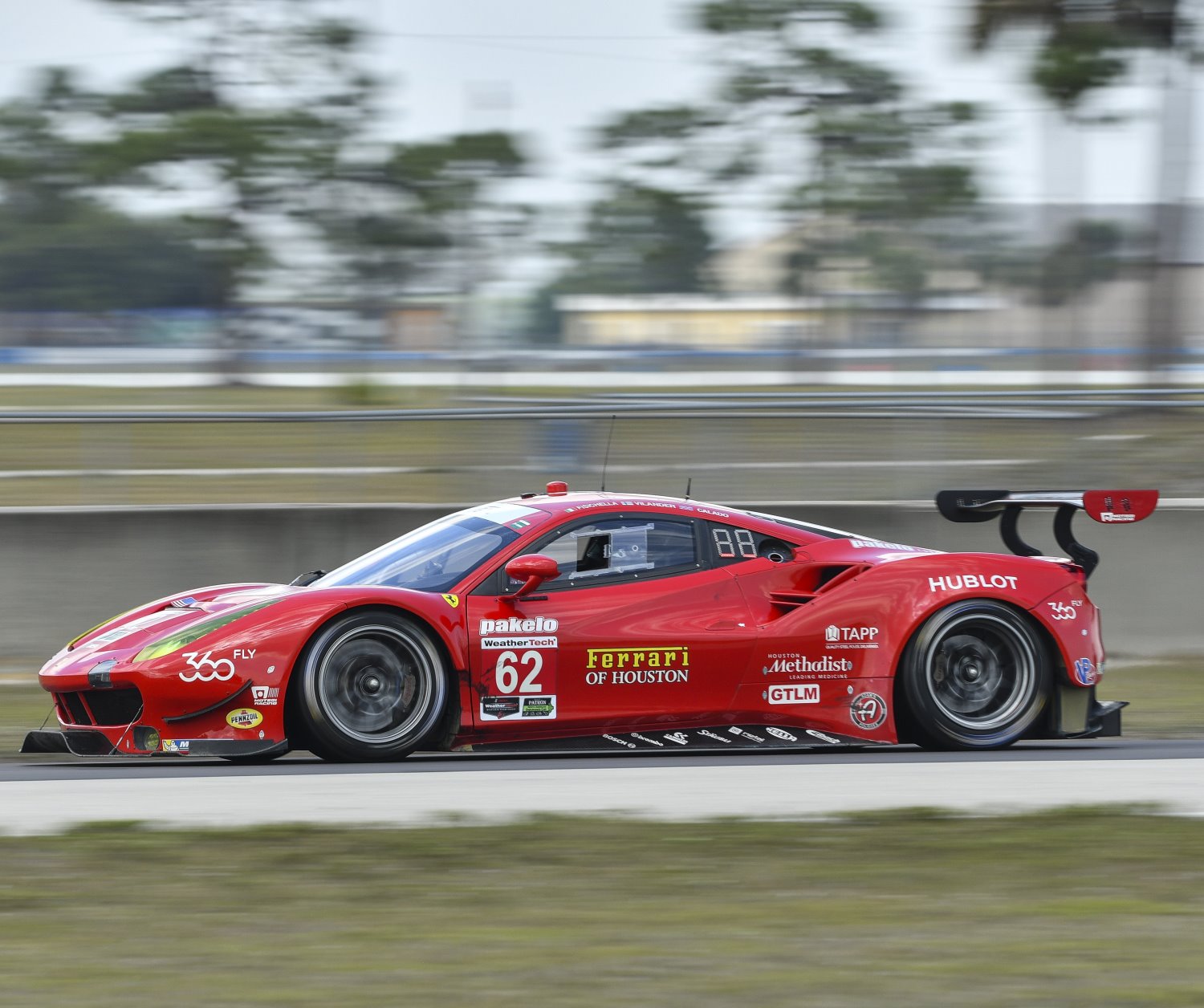 IMSA could hold an end-of-year non-points event at Sebring International Raceway, aimed at its pro-am, global-spec classes, according to the sanctioning body’s CEO Ed Bennett.

Bennett revealed to Sportscar365 that the concept, currently under the working title of “IMSA Encore," could feature a combination of LMP3, GT3, GT4, GT Cup and MPC machinery in an endurance race format.

While the concept is still being evaluated, Bennett said it could debut as early as next year.

“The idea would be in November or December, does it make sense to do some kind of standalone race with different global specs?" Bennett told Sportscar365.

“I don’t know what the combination might be; we’ve got to talk to people to see what could make sense.
“LMP3 would be a candidate, GT3, GT4 would also be candidates. Some would say how do you feel about GTC, like a Porsche class? And Mazda Prototype Challenge too."

Bennett said “IMSA Encore" has been discussed internally since its acquisition of Sebring during the merger with Grand-Am in 2013, but the recent introduction of global platforms, such as LMP3 and GT4, has created a potential opportunity.

IMSA debuts the ACO-spec LMP3 cars this week at Sebring, in the opening round of the new-look Prototype Challenge presented by Mazda Series, which features 45-minute sprint races.

“For the LMP3 guys, we’d like to see them have one longer race," Bennett said. “Something longer than three hours is probably too long to start with.

“We’d like to give them something special and different, a one-off.

“You think about Sebring; this is one of the tracks we operate as a group. It could use another event.

“It’s still warm [in November/December]. If it was a one-off after all the other championships are done, we might be able to do something unique and fun."

Bennett said the races would be open to all competitors that have compliant cars to the class, and not just limited to full-season IMSA teams.
“Anybody with the right spec car that fits that," he said. “It would be great to have people potentially from around the world. Why not?" John Dagys/Sportscar365 http://sportscar365.com/imsa/imsa-evaluating-end-of-year-non-points-race-at-sebring/