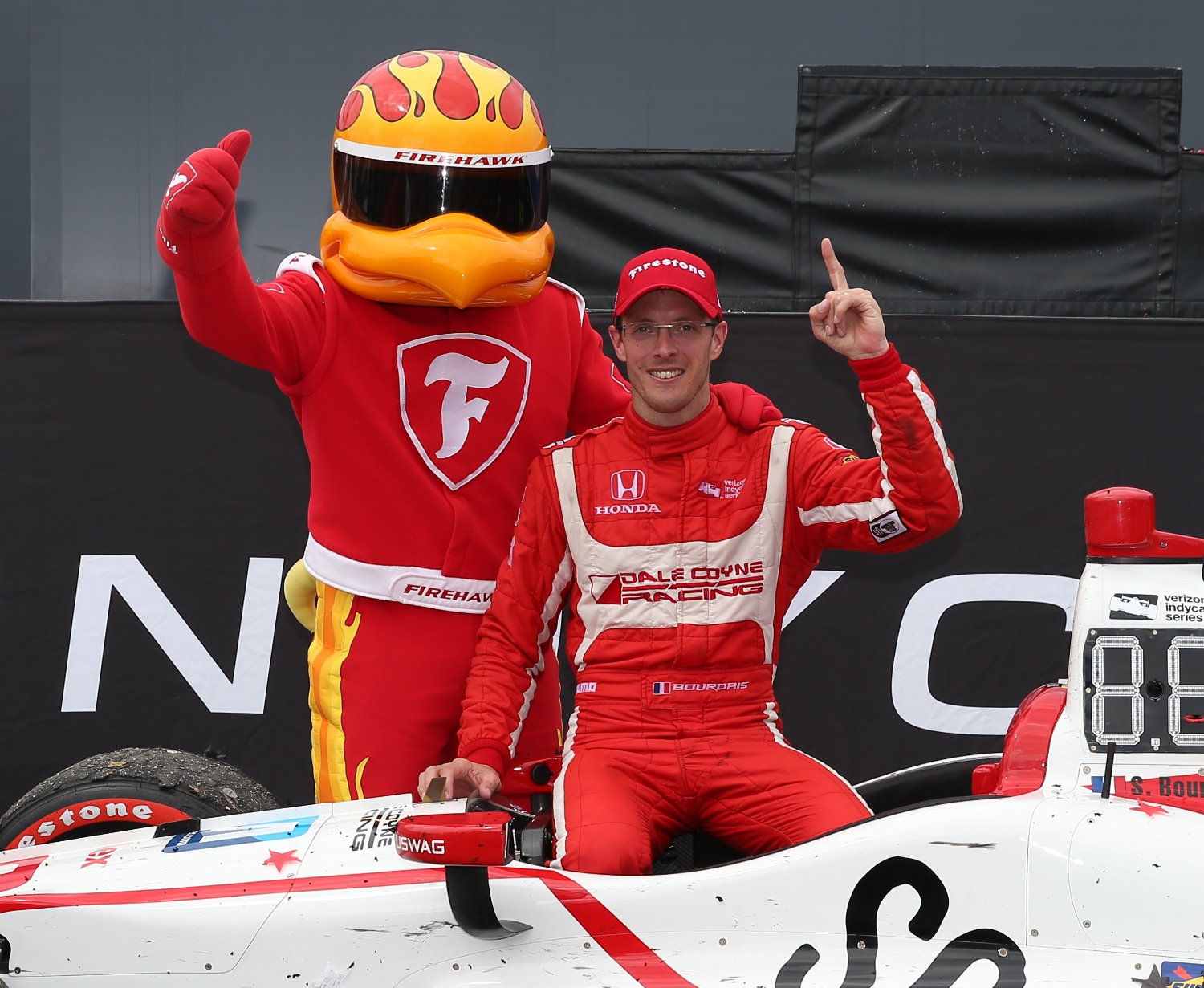 While the 2017 numbers (below) are down from 2016, they are up double digits from 2015 (+25 pct rating, +35 pct viewership). They are also on pace with ABC's average from last year for their four non Indy 500 races (0.79 average, 1.151 million viewers) – numbers NBCSN simply cannot deliver for IndyCar. Could network NBC deliver those numbers? Probably. But the bottom line is that 100% of IndyCar races starting in 2019 need to be on network TV if IndyCar is ever going to experience any meaningful growth in sponsor dollars in the paddock. If you are not pulling at least 1 million viewers every race you are essentially invisible to potential sponsors.

03/16/17 From this past weekend NASCAR and IndyCar both showed a big drop in ratings. 'Houston we have a problem'!!! NASCAR lost 1.4 million viewers in one year and IndyCar lost 200,000. Despite the drop, ABC delivered over 1 million viewers for IndyCar, the number needed for advertisers and sponsors to even look at you, something NBCSN will never be able to deliver for IndyCar. NBCSN ratings for IndyCar were down in 2016, while ABC was up, but if ABC is also showing a negative trend now, things are not as rosy as thought.