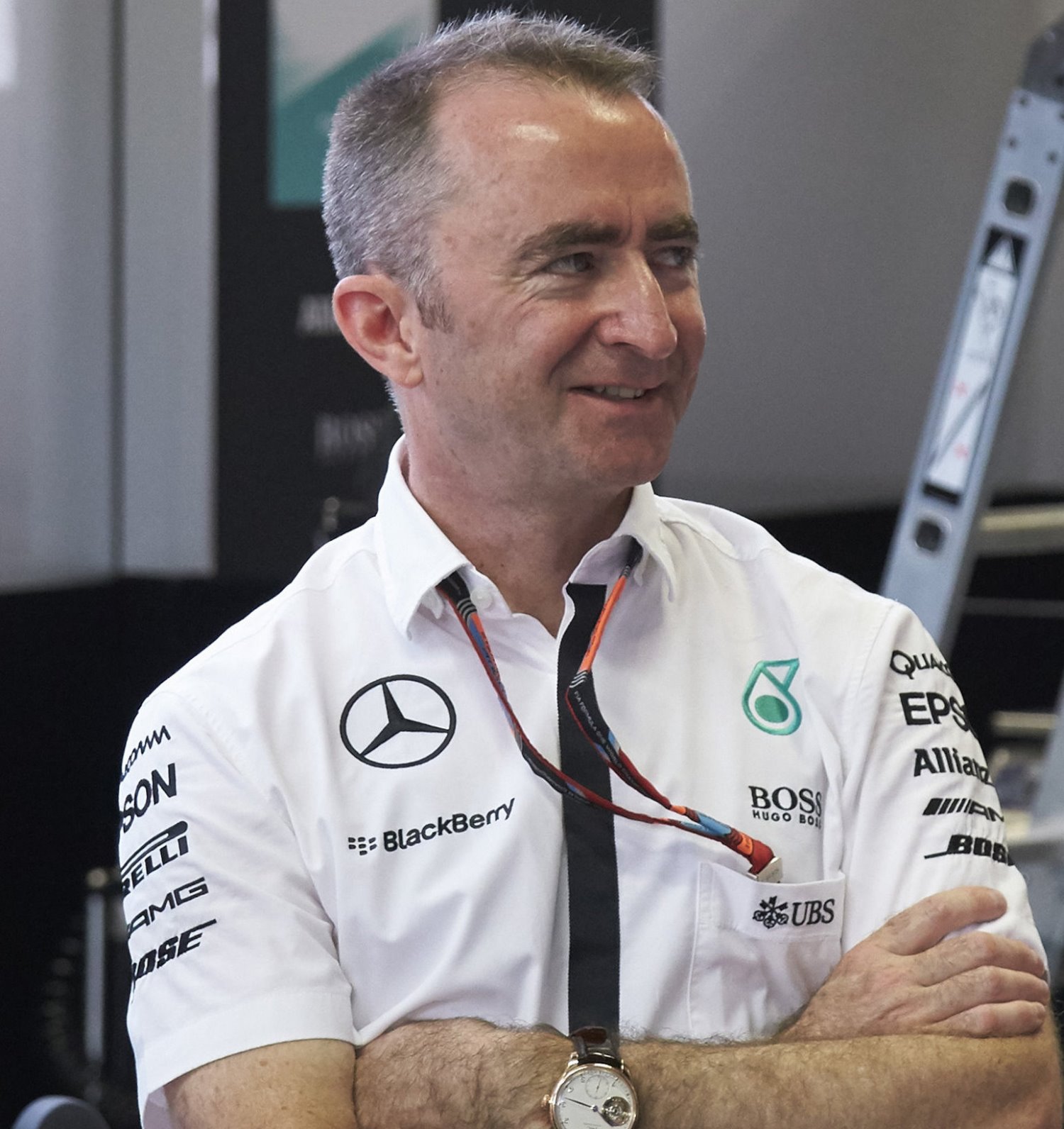 Paddy will join Williams today, 16 March, and will take overall management responsibility for the engineering operation at Grove. Paddy will also join the company’s Board of Directors and take a shareholding in the company, underlining his passion and commitment to working with Claire Williams and Mike O’Driscoll to drive the Williams Group forward.

Paddy moves to Williams from current Formula One Constructors’ Champions Mercedes-AMG Petronas Motorsport, where he held the position of Executive Director (Technical) since June 2013 and helped lead the Mercedes team to record dominance in the Formula One Drivers’ and Constructors’ World Championships.

Paddy started his Formula One career with Williams in 1987 as a control systems engineer, working with Sir Patrick Head and Adrian Newey. In his six years with the team he helped pioneer the active suspension system that took Nigel Mansell to the 1992 World Championship in the FW14B. Paddy then moved to McLaren in 1993 and spent two decades at the Woking based team in the positions of Head of Research and Development, Chief Engineer, Engineering Director and finally Technical Director, helping the team secure three Drivers’ Championships and one Constructors’ Championship during that time.

Commenting on his appointment Paddy Lowe said; “I‘ve always had a deep respect for Williams – my first team in Formula One. It is a huge honor to return in this leadership position and to have the opportunity to become a shareholder. I am extremely motivated to play my part in bringing success back to the team. The vision for the future set out by the Williams Board is powerful and has compelled me to join an organisation committed to building on its unique legacy and to reaching the pinnacle of Formula One once again. I’m looking forward to this exciting new phase to my career working with Claire, Mike and Nick and with the rest of this great team – especially Frank himself, who is one of the most committed “racers" I know!"

Claire Williams, Deputy Team Principal, added; “I am delighted that the team is welcoming Paddy back to Williams in the role of Chief Technical Officer. Having someone of Paddy’s caliber and engineering competence is not only a morale boost for everyone at Williams, but I know it will also significantly support our efforts to return this team back to the front of the grid. Our ambitions at Williams are unwavering, we want to win races and championships, but to do that you need the best talent in the business. In Paddy we believe we have just that as well as a leader who will drive change. This is a game changer for us and once again makes us extremely excited about this team’s future."

Commenting on Paddy’s appointment to the Board of Directors, Chairman of the Board, Nick Rose added: "Paddy will be a great addition to our Board bringing his deep technical expertise and overall business knowledge and management skills. Alongside Claire and Mike, he will be one of the three key executive directors running our business day-to-day."