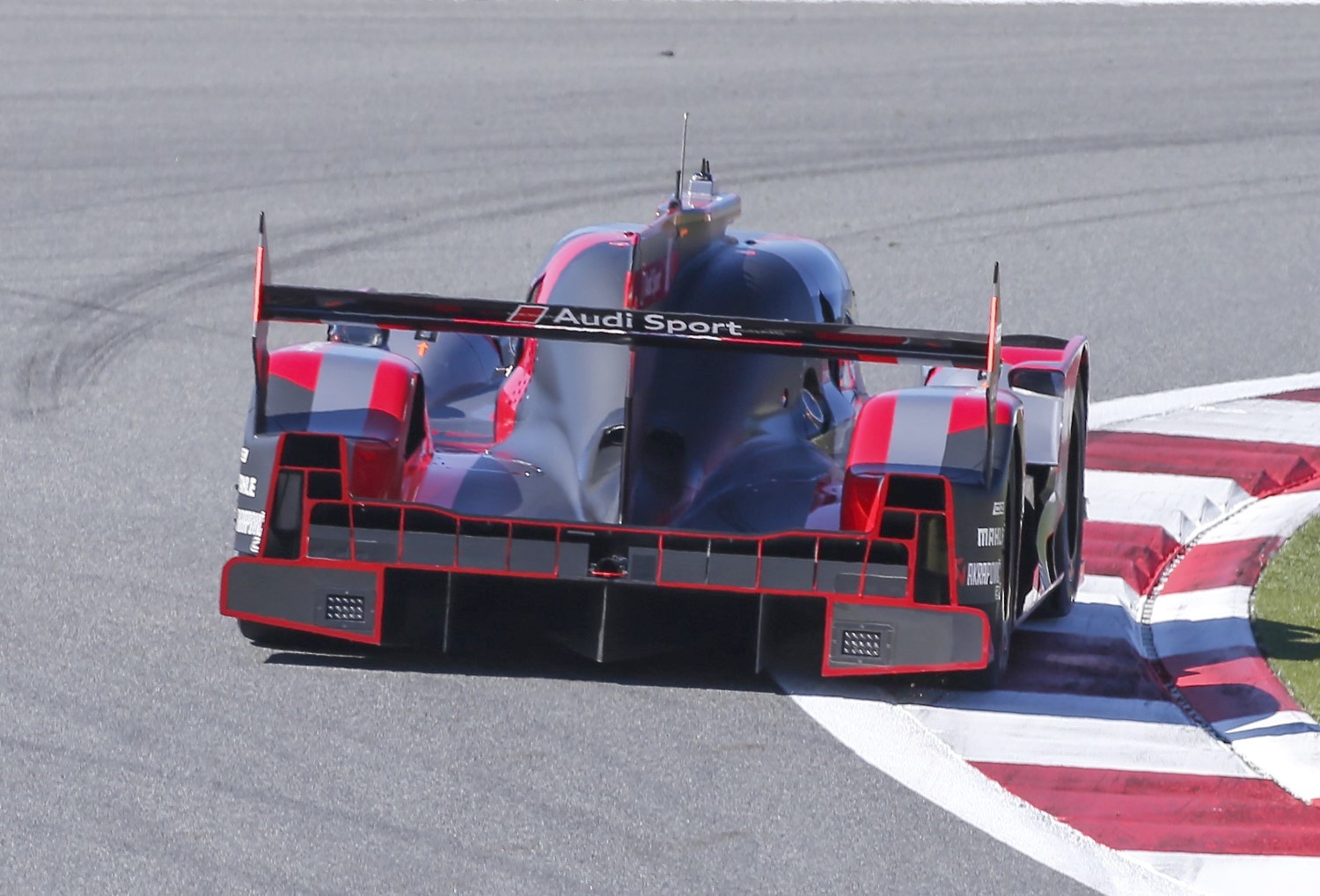 Roger Penske says he asked Audi about running its LMP1 cars on a privateer basis at the Le Mans 24 Hours this year – but the German manufacturer said no.

“I talked about if we could get a privateer [effort] with some of those cars," Penske told Motorsport.com. “But under the current situation with Audi, all the things they’re going through, they just said they’ve got enough eyeballs on them, they don’t need to be showing up at Le Mans.

Audi’s then-motorsport chief Dr Wolfgang Ullrich told Motorsport.com last year: “You will not see any ‘historic’ Audis in the WEC" – and confirmed that the 2017 Audi was never built beyond a 1:8 model.