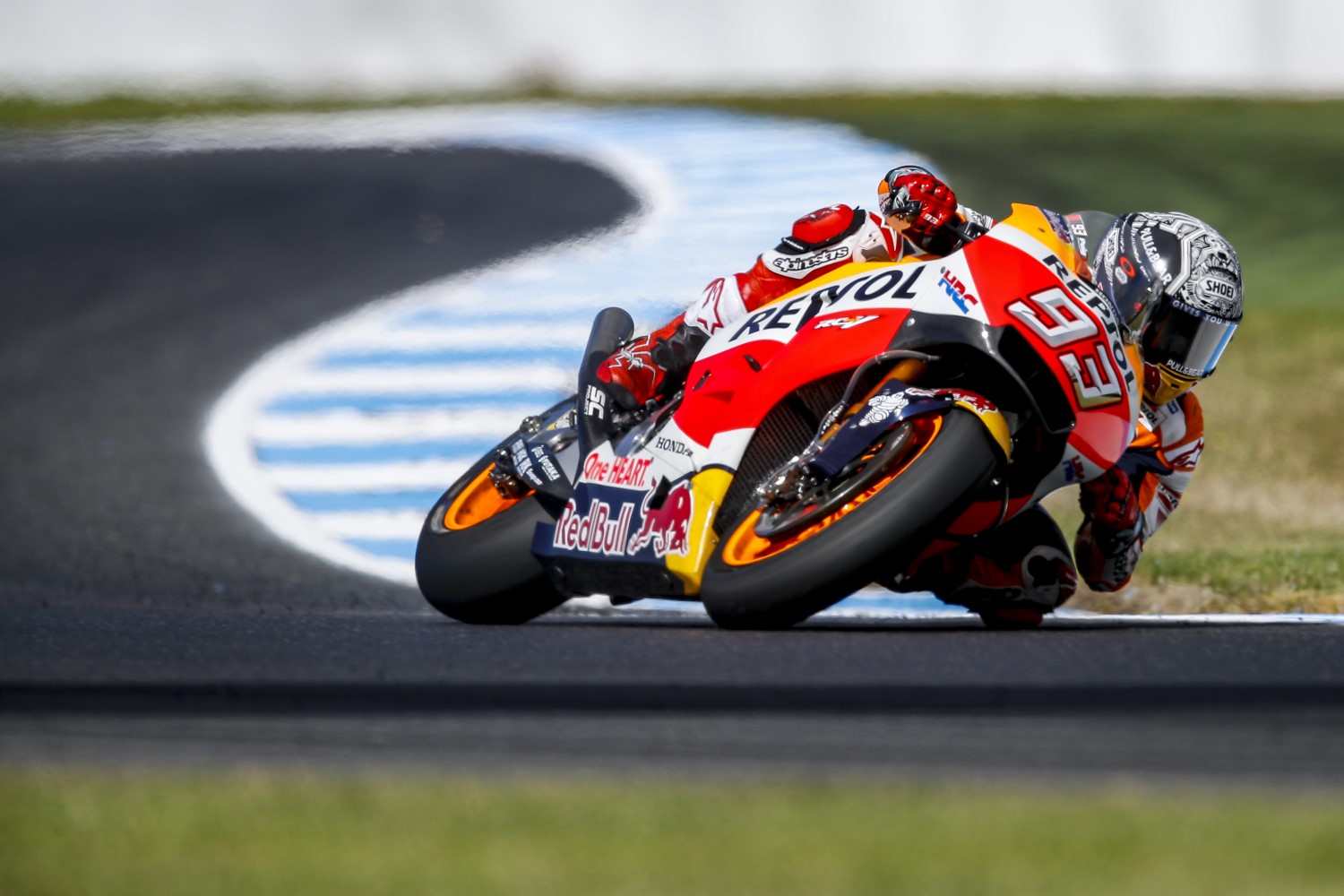 MotoGP organizer Dorna Sports CEO Carmelo Ezpeleta said that the series could introduce electric races, according to Mela Chercoles of AS.

Ezpeleta: "We are going to do something with electric motors soon. It will be truly ecological. It will not be a world championship, but support races.

"We could do it now, but we want batteries to be charged with clean energy. … For 2019, there could be five electric races as support. We want to reach an agreement with an electric company that would have photovoltaic stations (solar parks) at each circuit." AS