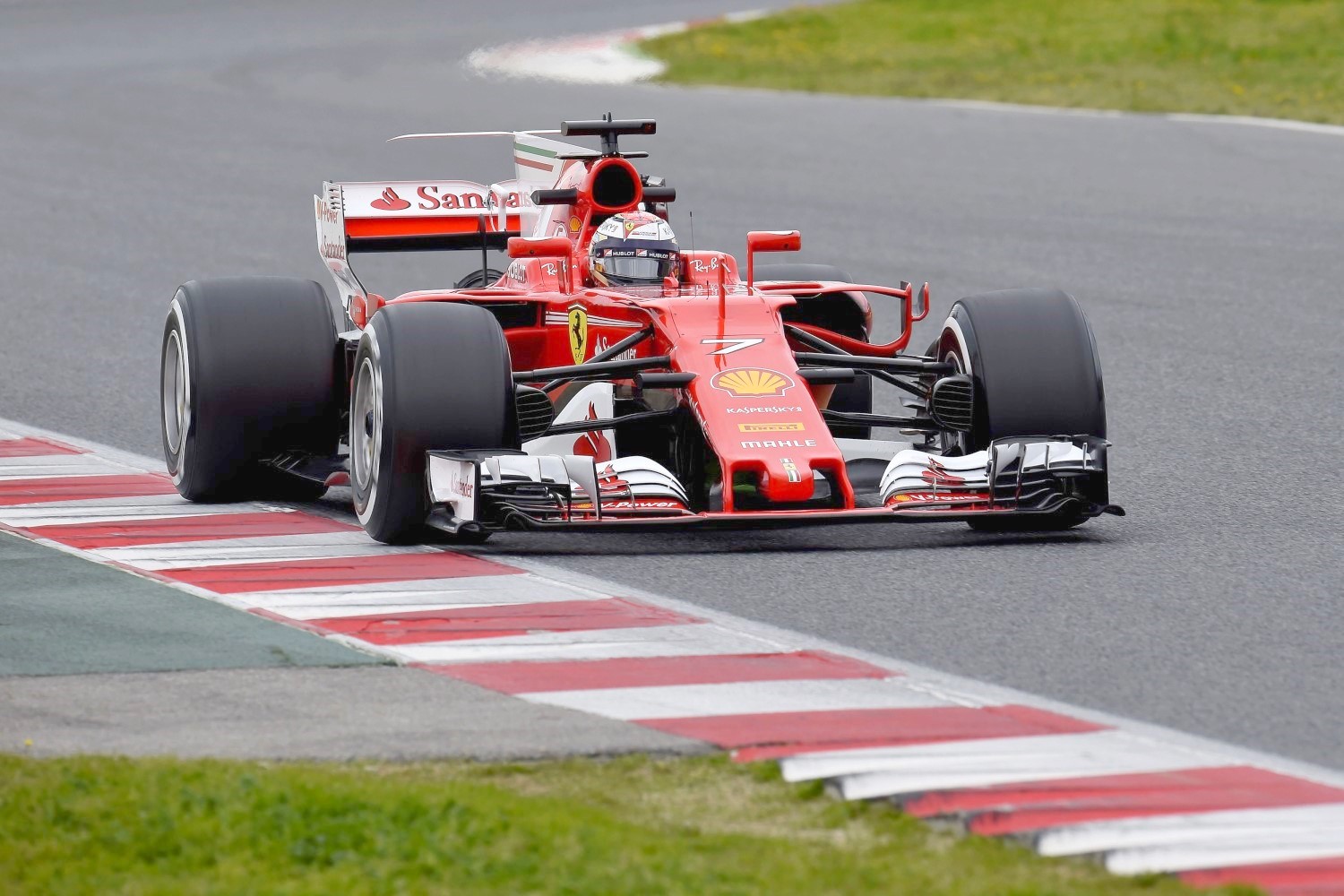 McLaren has been beset by a lack of reliability and performance across testing in Spain, with a shortage of laps and pace characterising its build-up to the 2017 campaign.

Alonso returned to the MCL32 for the final day of testing on Friday but came to a halt at Turn 9 just over two hours into the session, causing the red flags to be deployed.

Alonso reappeared 35 minutes later but crawled to a stop once more, ending his running after just 17 full laps, his quickest time, set on Ultra Softs, over four seconds behind leader Kimi RÃ¤ikkÃ¶nen.

"Fernando has stopped out on track with the same issue that Stoffel encountered yesterday – intermittent electrical shutdown," a McLaren spokesperson confirmed.

"Various electrical components in the PU and chassis were changed overnight.

"The team are making further changes to eliminate variables and identify the source of the problem."

McLaren, along with its rivals, has just four hours of running remaining on Friday afternoon before the first practice session in Australia on March 24.