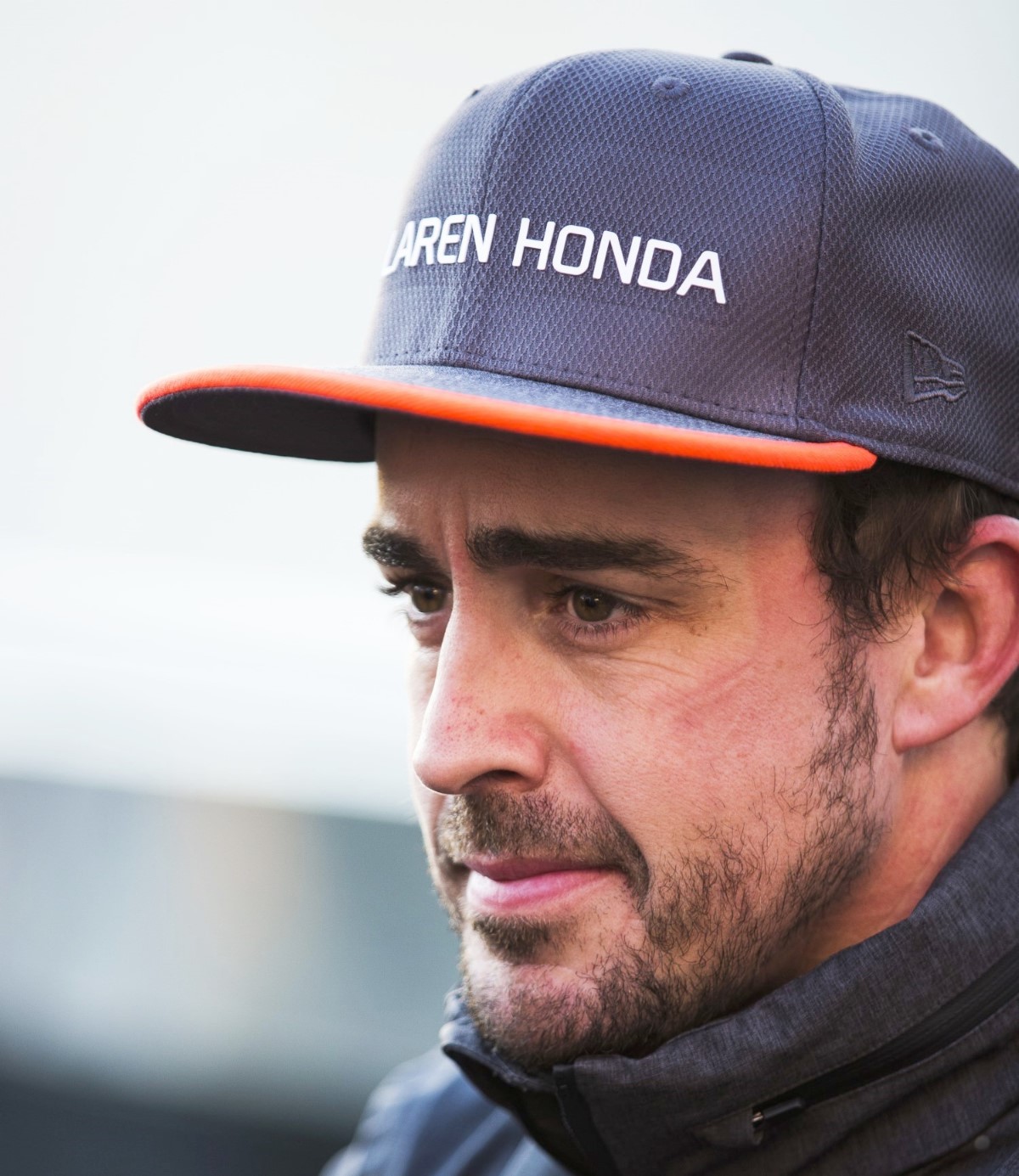 UPDATE When asked whether he was able to take Barcelona's Turn 3 flat out, Alonso also made a joke about the lack of performance.

03/08/17 McLaren driver Fernando Alonso has expressed his frustration over a Honda power unit which has "no reliability and no power", estimating a deficit of 30 km/h down the straights, compared to its Formula 1 rivals.

Reflecting on the six days of running with the MCL32 so far, some of which have been severely restricted, Alonso stated that the only problem McLaren has is with Honda's power unit.

"On the chassis side it's difficult, as we are not pushing the speed as the others are," he said.

"Everything feels good, it feels under control, it is responding well to changes, it is all working fine, I'm happy with the balance, happy with how to attack the corner and I'm enjoying driving it.

"I don't think we are too far back [from the top] in terms of the chassis side.

"We have only one problem at the moment and that is the power unit; there is no reliability and there is no power… I think we are around 30 km/h down on the straight, every straight.

"When you are 30 km/h down on every straight it's difficult also to have a feeling; it feels good, but when you arrive to normal speed you don't know what is going to happen."

"Definitely we need to improve and we must improve," he added.

"When you think of McLaren you are afraid of them, as an opponent, because you know that McLaren will sort things out quickly, as one of the big teams, so this is what we need.

"We need a reaction from everyone in the team, we need to stay united and to work close to each other, but definitely a big reaction is what I expect from the team immediately."