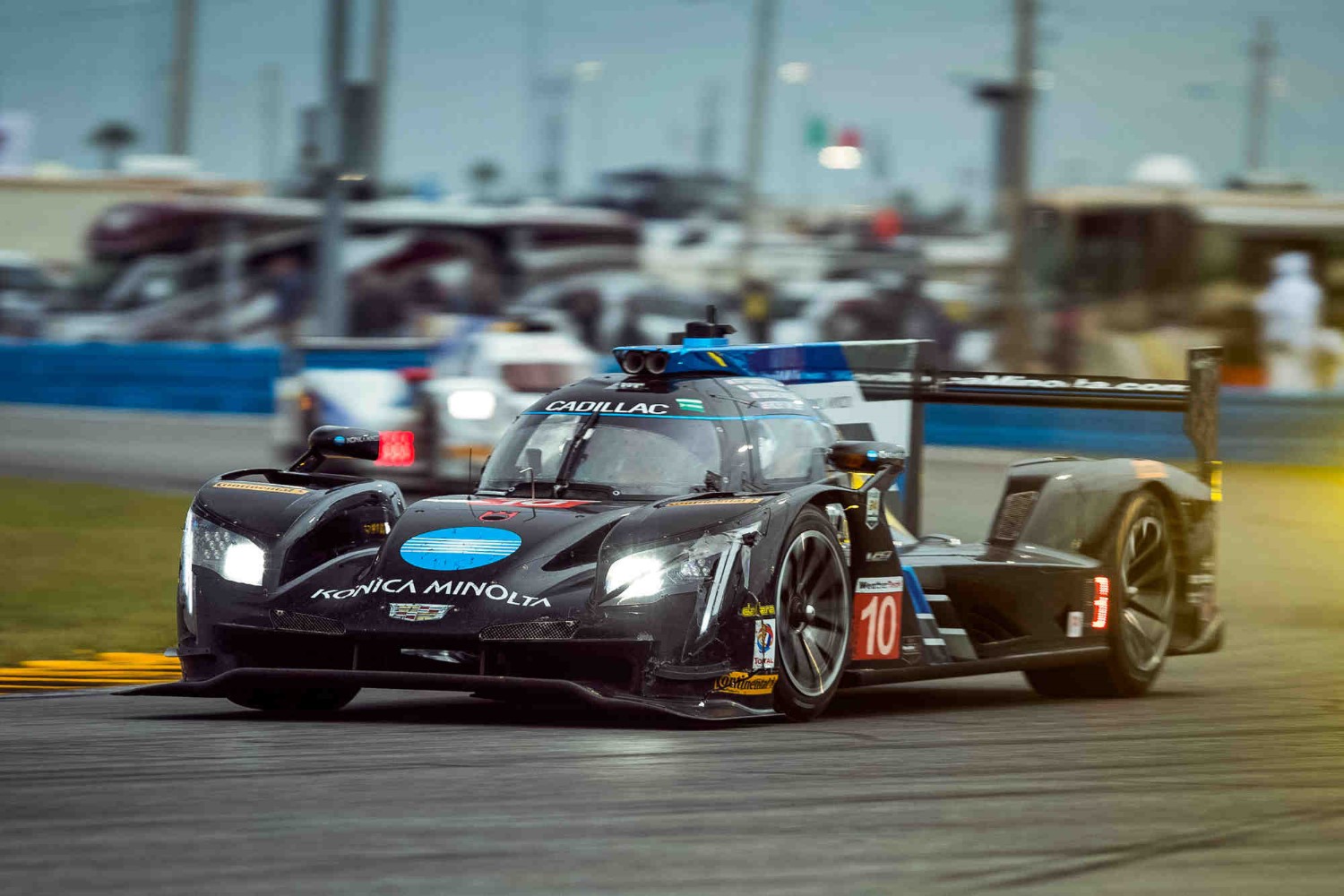 The Cadillac DPi.V-Rs have been slowed even further, in the latest round of Balance of Performance adjustments ahead of next weekend’s Mobil 1 Twelve Hours of Sebring.

The Action Express Racing and Wayne Taylor Racing Cadillacs will face a 20kg increase in minimum weight and a further 0.6mm reduction in air restrictor, following a dominant run in last month’s IMSA-sanctioned test at Sebring.

No other changes have been made to the Prototype class since IMSA’s post-Daytona BoP that was issued prior to the Sebring test, which saw a 1.5mm reduction in air restrictor for the Cadillacs.

The Acura NSX GT3 has been given a 20kg weight increase but slight increase in turbo boost in the low-to-mid ranges, with the Audi R8 LMS gaining 5kgs in minimum weight as well.

The Mercedes-AMG GT3 has also received a 20kg weight increase but 1.5mm increase in air restrictor, to offset the weight adjustment.