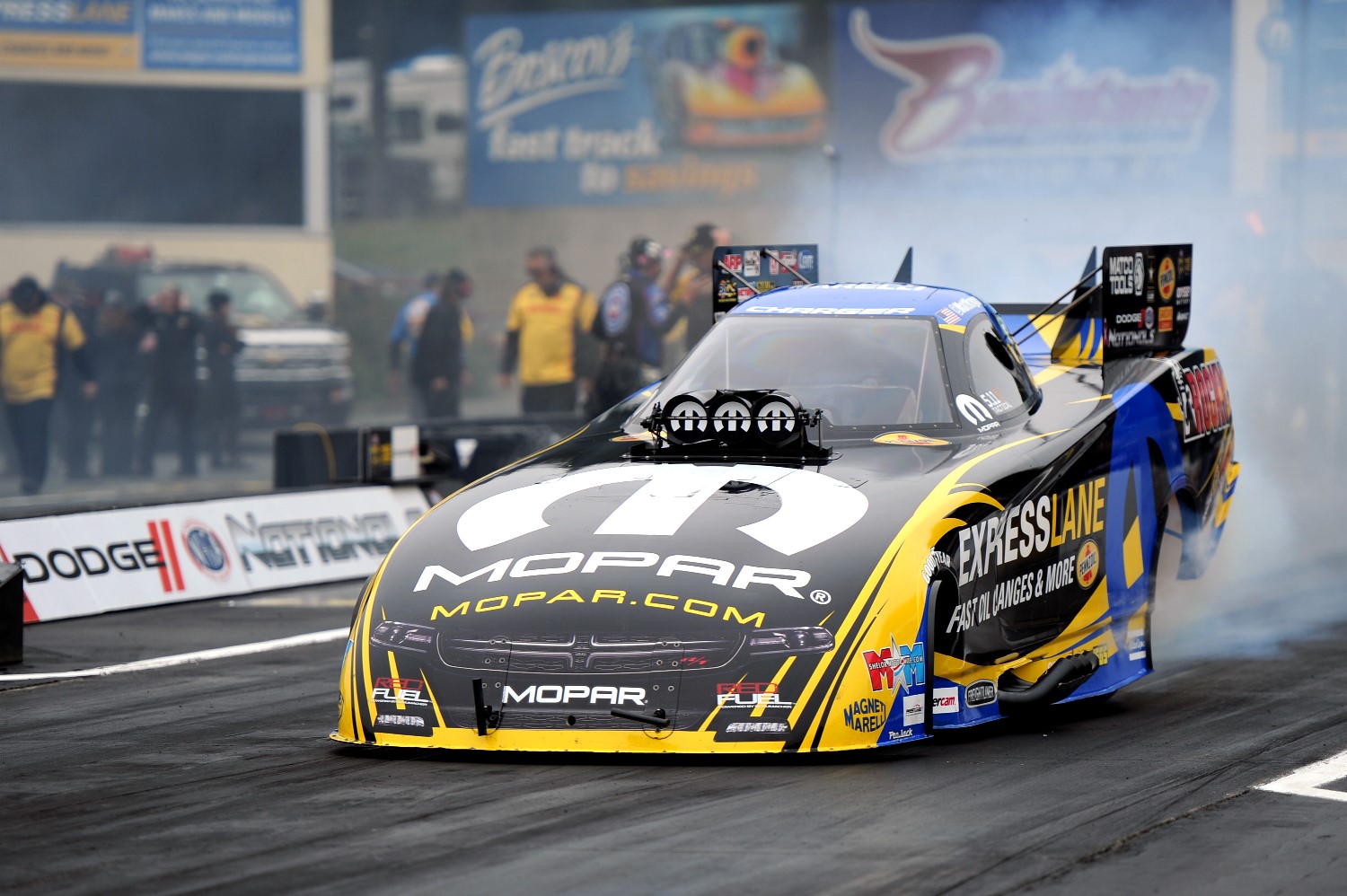 The 33rd annual Dodge NHRA Nationals will be held Sept. 21-24 and serves as the second race in the six-race NHRA Mello Yello Countdown to the Championship. The event will be a key stop for racers who are battling for a world championship at the conclusion of the season.

“The Dodge NHRA Nationals at Maple Grove Raceway is one of the premiere events on the NHRA Drag Racing Series calendar," said Brad Gerber, NHRA vice president and chief development officer. “The fan base in the region is one of the most dedicated in the country and fans will witness top NHRA racers battling during the countdown to the championship."

Dodge’s commitment to the sport of NHRA Drag Racing continues to be solidified as those who compete with Dodge vehicles in the Super Stock and Stock classes in the Lucas Oil Drag Racing Series will be eligible for additional bonus money during the course of the year. Newly introduced for 2017, the Dodge Top Finisher honor awards $500 each to the Stock and Super Stock drivers in a Dodge or Plymouth vehicle who advance the farthest during eliminations at each of the 24 NHRA National events.

A new Dodge exhibit will also be displayed on Manufacturers Midway at 15 events this year. In addition, the second annual Mopar Mega Block Party free fan-admission event will take place on Thursday, Sept. 21 in conjunction with the Dodge NHRA Nationals.