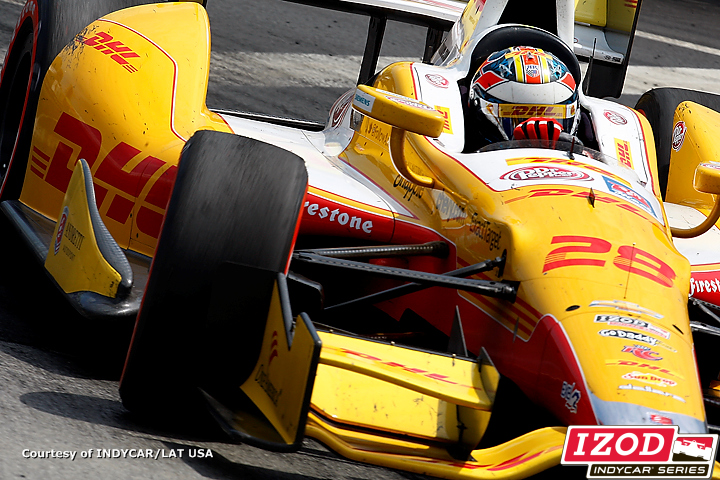 Improvements throughout – led by the return of the championship-winning Chip Ganassi Racing organization – highlight the Honda effort as the 2017 Verizon IndyCar Series opens this weekend at the Grand Prix of St. Petersburg.

All will utilize the twin-turbocharged Honda Indy V6 engine, which is designed, manufactured, developed and maintained by HPD. Designated the HI17RTT, the engine will be used throughout the 2017 season.

“The Indianapolis 500 has remained a high point for Honda, with two victories in the last three years, but we’ve faced challenges elsewhere in the series," said Art St. Cyr, HPD president. “Both HPD and our teams have taken action in the off-season to improve our performance and results in 2017. We’re looking forward to the start of the season on the streets of St. Petersburg, to taking on the challenge presented by our competition in the battle for the Manufacturers’ Championship, and to successfully defending our 2016 victory in the Indianapolis 500 in May."

Honda has been a fixture in North American open-wheel racing since 1994, and has played an active role in the growth of the Verizon IndyCar Series as both a Manufacturers' Championship competitor and single engine supplier, with a record that includes 217 individual race wins and six manufacturers’ championships.

Since the return of multi-manufacturer competition in 2012, Honda has scored three more Indy 500 triumphs, by Dario Franchitti in 2012, Hunter-Reay in 2014 and Rossi’s historic victory in last May’s 100th running of the Memorial Day classic. The 11 wins by Honda at the famed Indianapolis Motor Speedway lead all other major automobile manufacturers.