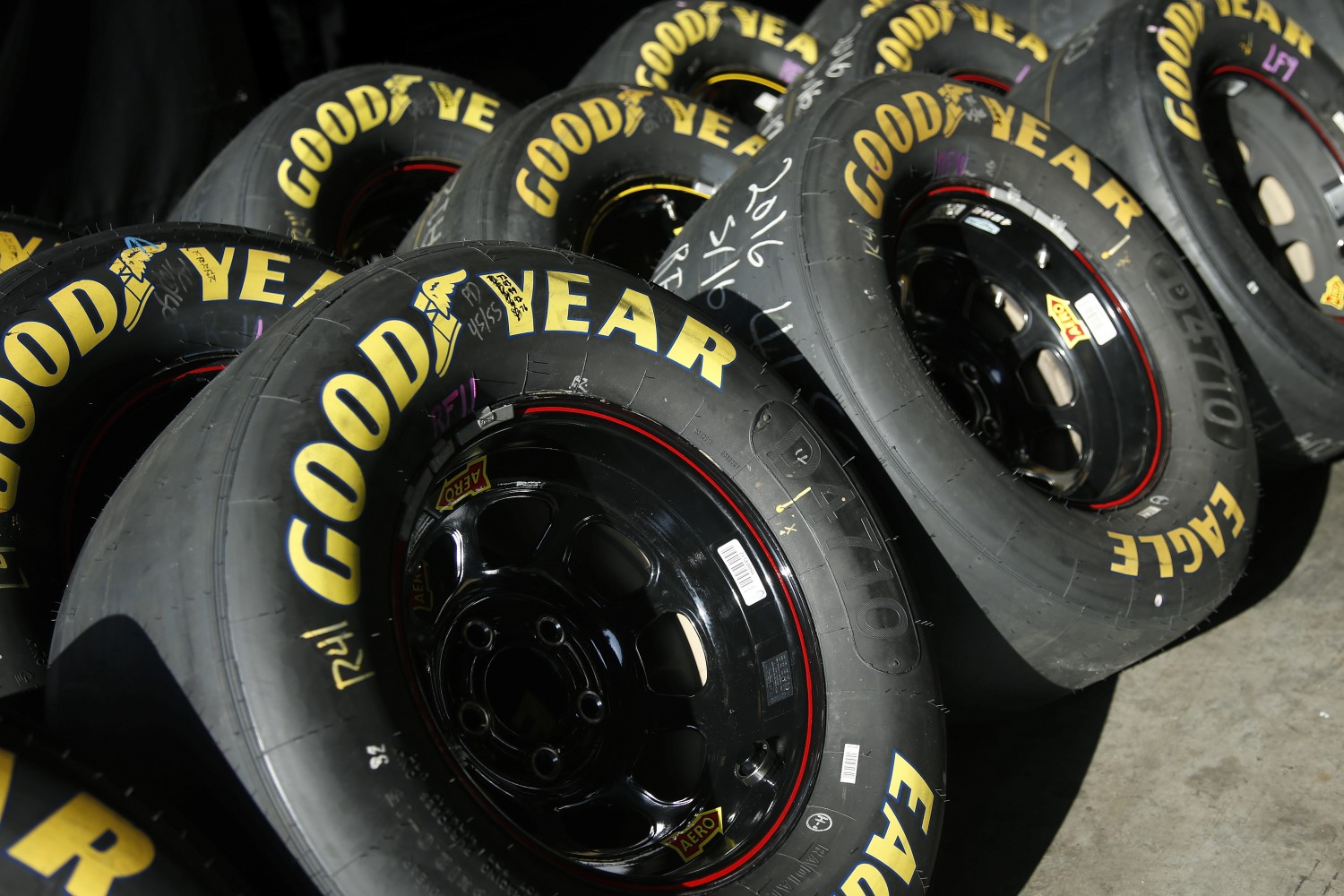 A month into the final season of their current contract, Goodyear and NASCAR finally have started negotiations on an extension – much later than the typical timeframe.

Consider its five-year deal that expires this season was signed in October 2011 – more than 15 months ahead of the end of its previous contract.

In an interview with ESPN.com and NBC Sports, Goodyear worldwide director of racing Stu Grant said the company had its first major negotiations meeting with NASCAR in mid-February.

With the past year being devoted to finding a Cup Series title sponsor, Goodyear understandably was less of a priority.

"The NASCAR guys had a lot on their plate," Grant said. "We had early discussions with NASCAR and agreed to put our extension on the back burner, but now we're having discussions in earnest. We're committed to NASCAR. NASCAR is committed to us. Our negotiations are going well. I think we're in good shape."

Still, it is clear that Goodyear now has some leverage. If the negotiations were to hit a sticking point, NASCAR would seem to lack options. Finding a replacement would be difficult. Even if it had a suitor, it would be a very tall order with less than a year of prep time to construct and deliver tens of thousands of tires for the 2018 season.

So Goodyear, which spends much of its time deflecting criticism about its product, would seem to be in the catbird seat to call more of the shots for this contract. That could be significant given that many improvements made to the cars over the past decade adversely have affected the tires. But there don't seem to be any stumbling blocks so far. Grant expects a new deal to be finalized by the season's midpoint.

"NASCAR was in for our first face to face half-day meeting," he said. "We've had a couple of earlier discussions, but that was the first big dialogue we've had that was all good. So we've kind of really kicked off that process, and having been through a few of these in the past, once you agree on the deal points, then you get the fine points and so on." NBC Sports