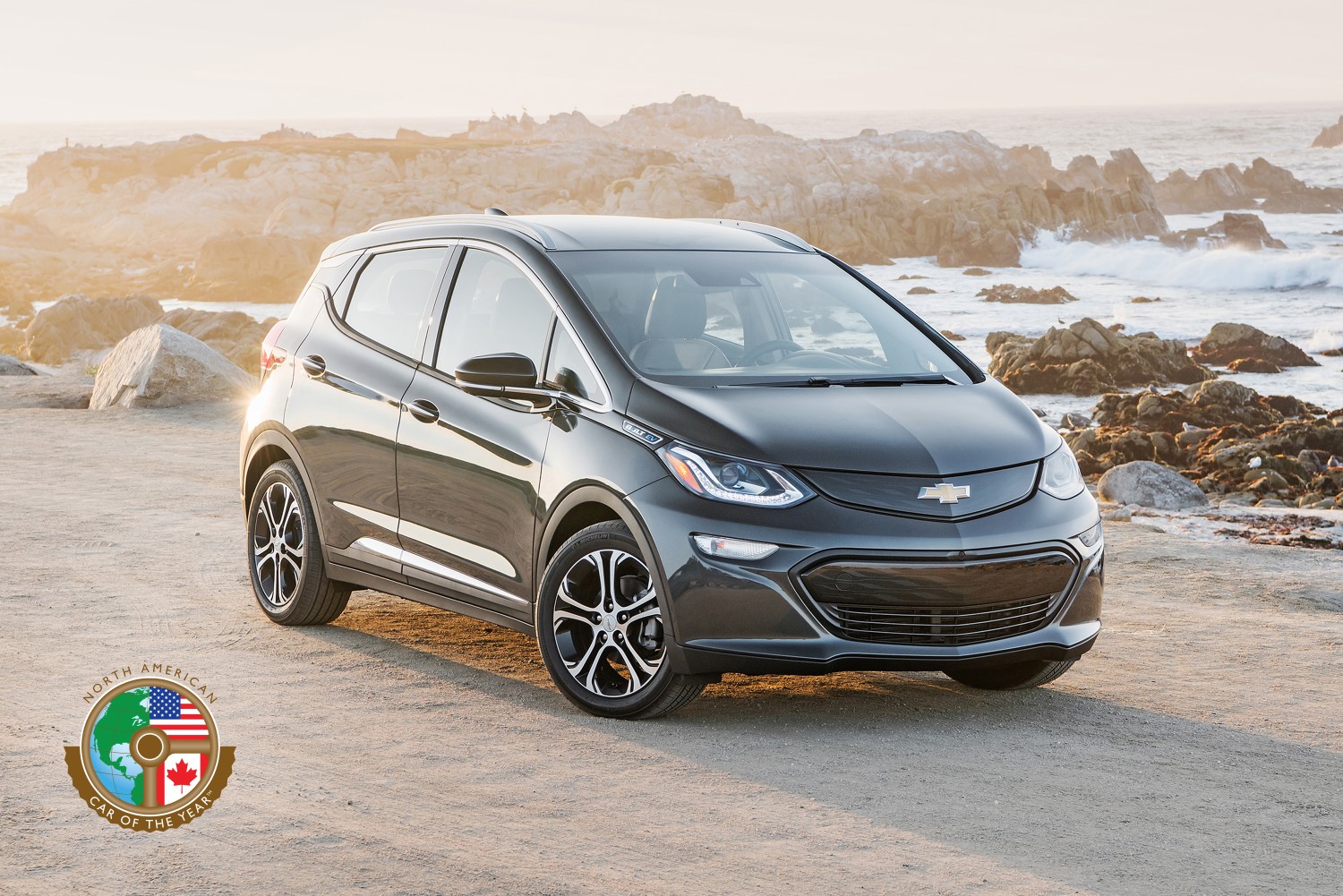 Drivers of clean cars could be asked to pay special fees across almost half the country following a flurry of new state bills aimed at funding road improvements.

Lawmakers from a dozen states have introduced bills in the past few weeks to slap additional fees on drivers of electric or hybrid vehicles. The idea has come up before, and 10 states already have some version of the fees. But the interest this year is greater than ever before.

The state debates feed into a national conversation about how to pay for much-needed repairs to the country's roads. President Trump vowed during his address to Congress on Tuesday to spend $1 trillion in public and private funding to rebuild the nation's "crumbling" infrastructure.

Electric vehicle advocates say they're being punished and fear a chilling effect on sales of clean cars. Since 2013, Alleyn Harned, 36, has had to pay $64 a year to drive his all-electric Nissan Leaf in Harrisonburg, Va.

"It was crazy to see that first tax bill. … It is very real, and it is seen by consumers," he said, adding that it "stalls the growth of electric vehicles" and helps maintain Virginia's dependence on fossil fuels.

For state lawmakers, it's a money issue. Improved fuel efficiency is reducing revenue from gas taxes, and that means less money for road repairs. With more affordable and long-range models like the Chevrolet Bolt or the Tesla Model 3 entering the market, combined with record high sales last year, EVs have started becoming prime targets.

"We're going to see more EVs on the road, and it's only fair to the people on the road for them to contribute," said Minnesota state Rep. Pat Garofalo (R), who is sponsoring a bill for an annual fee of $100 on EVs. "I think it will be minimal in the short term, but over time, as they skyrocket, it will become increasingly relevant."

The fight over EV fees also spotlights the increasingly opposite interests of automakers and the oil industry.

Automakers have been pushing states to boost clean car incentives, to help customers get over their concerns about the new technology. Carmakers fear they might not be able to meet high sales targets for clean cars in nine states that require 15 percent of vehicles sold to be electric by 2025, as part of California's zero-emissions vehicle mandate.

That clashes with conservative groups allied with the oil industry, like the American Legislative Exchange Council, that have pushed states to drop subsidies for EVs. Camille von Kaenel, EENews – March 3, 2017