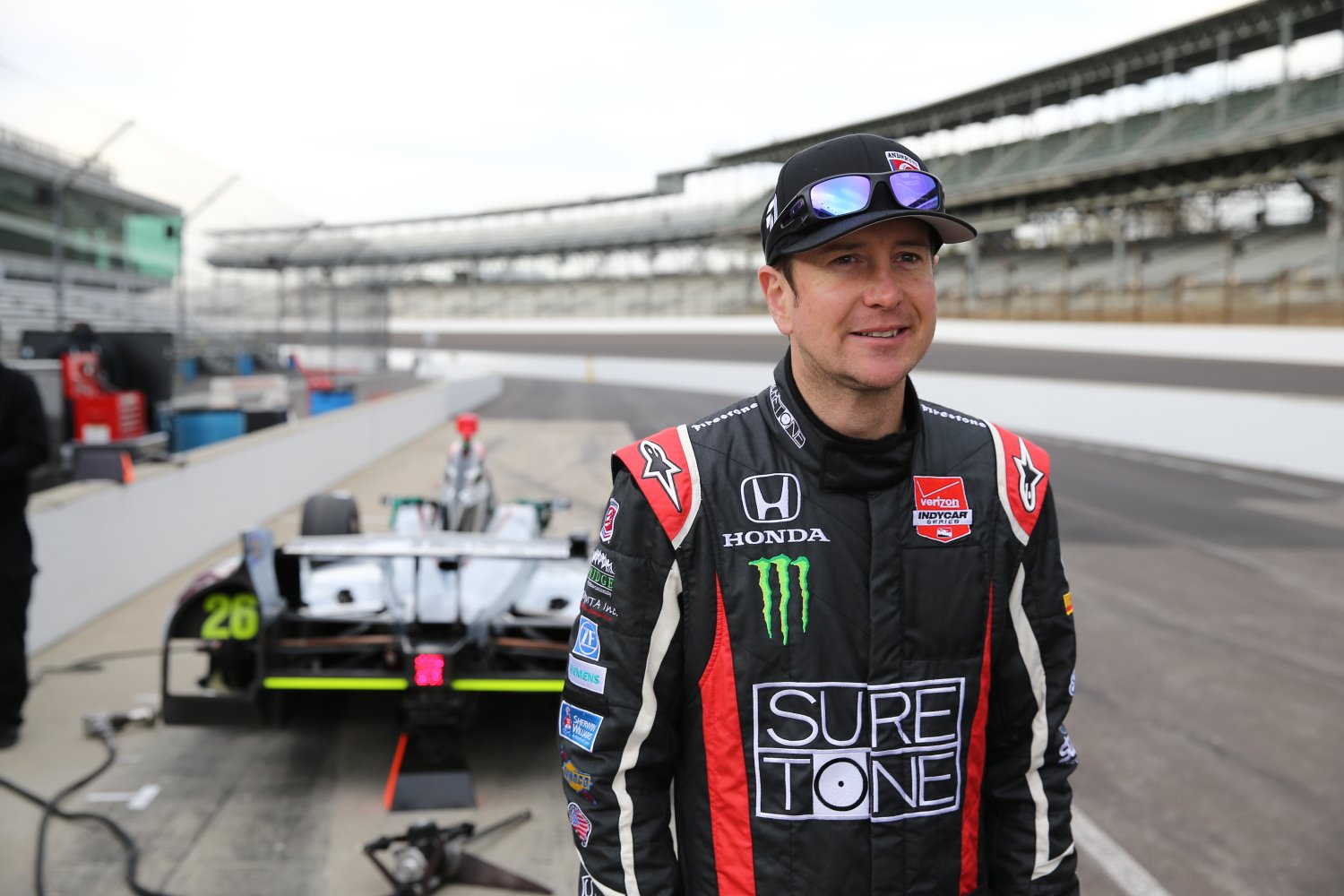 As much as he wants to, don’t expect Kurt Busch to follow up his Daytona 500 triumph with a second try at Indianapolis 500 glory — at least not this season.

The 38-year-old received several congratulatory texts from members of the IndyCar paddock, including Mario Andretti. Busch drove for Andretti Autosport in the 2014 Indianapolis 500 but says he hasn’t reached out to team owner Michael Andretti yet.

And more to the point, Busch says any conversation with Andretti probably won’t result in an Indianapolis 500 entry. Busch drove a No. 26 Honda to sixth place in his only IndyCar Series start, and both driver and team have expressed an interest in future collaborations.

His 2014 appearance was made possible by Busch winning in March at Martinsville Speedway in Virginia, but the 2004 champion conceded that this is a much different early season victory.

"The emotions of this event, yes, it fits right in when I won in 2014 at Martinsville early in the year," Busch said. "It gives you that calm sense that I can go focus on other things and have the ability to go run the Indy 500.

"I haven’t talked to Michael. I haven’t reached out to any other team. My focus has been to settle in with Ford and get 2017 underway and to give my full focus to the Stewart-Haas race team." AutoWeek