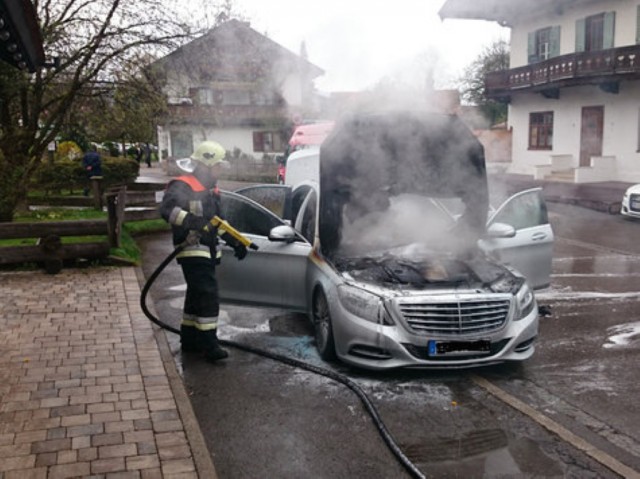 Daimler AG said it will recall 1 million newer-model Mercedes-Benz vehicles worldwide due to the risk of fire, after 51 fires were reported.

The German automaker said that no injuries or deaths have been reported to them regarding the vehicles. It will begin the U.S. recall in July when parts are available.

Mercedes-Benz said it did not immediately have a breakdown of where vehicles are to be recalled outside the U.S.

The U.S. is among the three biggest markets for Mercedes-Benz, the others being China and Germany.

Of the 51 fires, 30 were reported in the U.S. market, a Mercedes-Benz U.S. spokesman said.

The vehicles to be recalled are newer models, including those from the 2017 model year.

Mercedes-Benz and Daimler said that it will begin notifying U.S. customers in late March. No word on when other owners in other markets will be notified. Autonews/Reuters