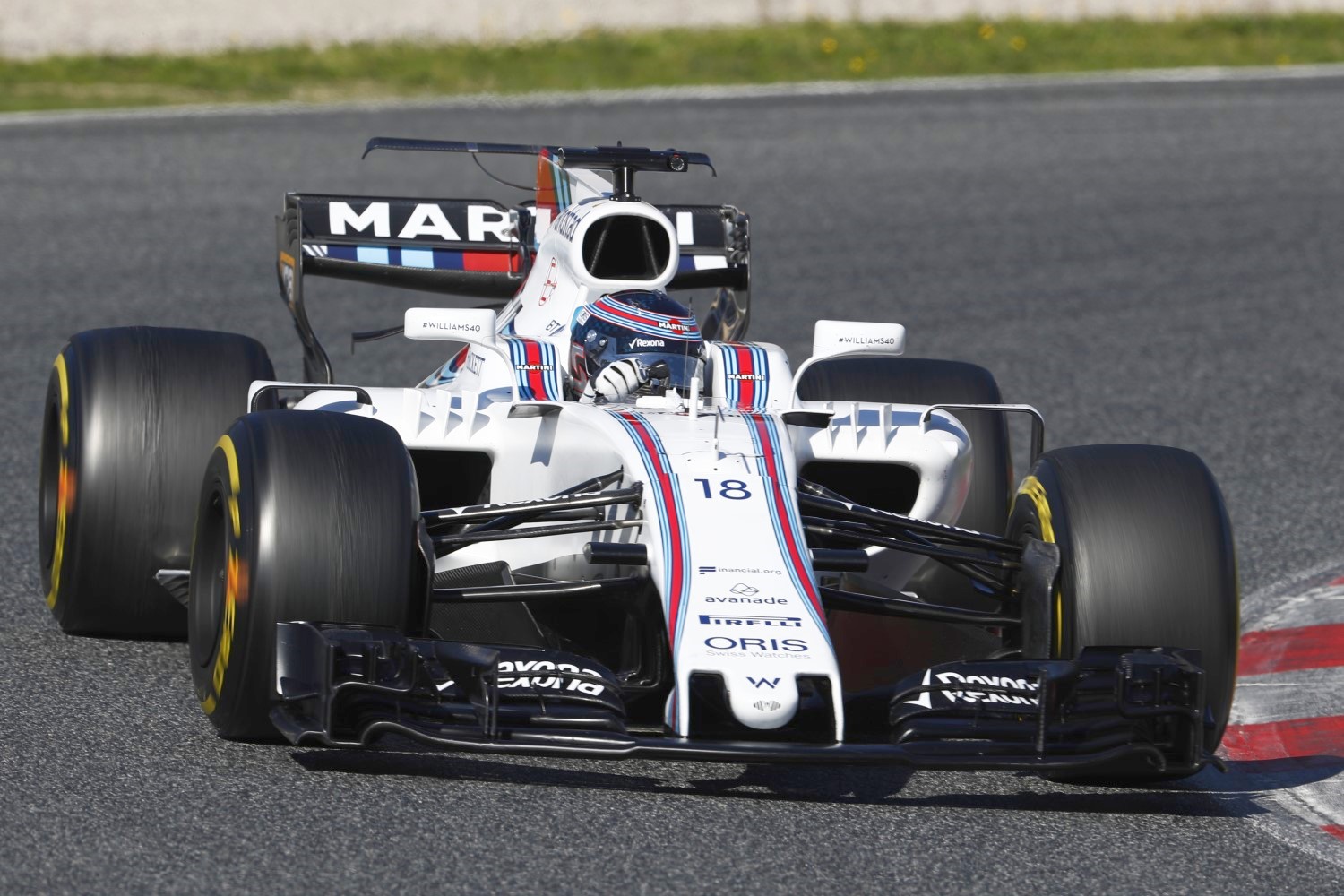 Rob Smedley has reiterated that Lance Stroll should not feel he has 'let Williams down' following a damaging Formula 1 test debut at the Circuit de Catalunya.

The Canadian – the only full rookie on the F1 grid this season – made his F1 test debut for Williams on Tuesday but saw his outing end after just 12 laps when a wild spin at turn nine broke a 'little winglet' for which the team had no spare replacement.

Returning to the car on day three, Stroll completed a sizable 98 laps but suffered two more offs, the latter of which left him in the wall at turn five.

Though the team has moved to blame a technical issue instead of driver error, the damaging mishap – which stopped Williams from testing at all on day four – has piled pressure on the 18 year-old, who will become the second-youngest driver to start an F1 race when he debuts in Australia this month.

Regardless, Smedley says Stroll shouldn't be victim of the 'terrible blame culture' of today and is confident he will bounce back.

“He shouldn't feel he has let them down, otherwise we are living in some kind of terrible blame culture and we don't want that," he said. “Everybody – I wouldn't even call it a mistake that Lance made today.

“He was going for an upshift, he was on cold tires, Felipe once or twice on day one made almost exactly the same mistake – and that is a guy with 15 years experience, it is for us to understand how to rebalance the car, how to get the tire working, even in tricky situations on those cold laps to help the drivers in those situations.

“Nobody stands back and says that is your bit and you are to blame for it – absolutely not. There is no blame to apportion here at all, the main focus as usual is how did it happen, how do we stop it happening again and how do we contain the actions going forward. crash.net