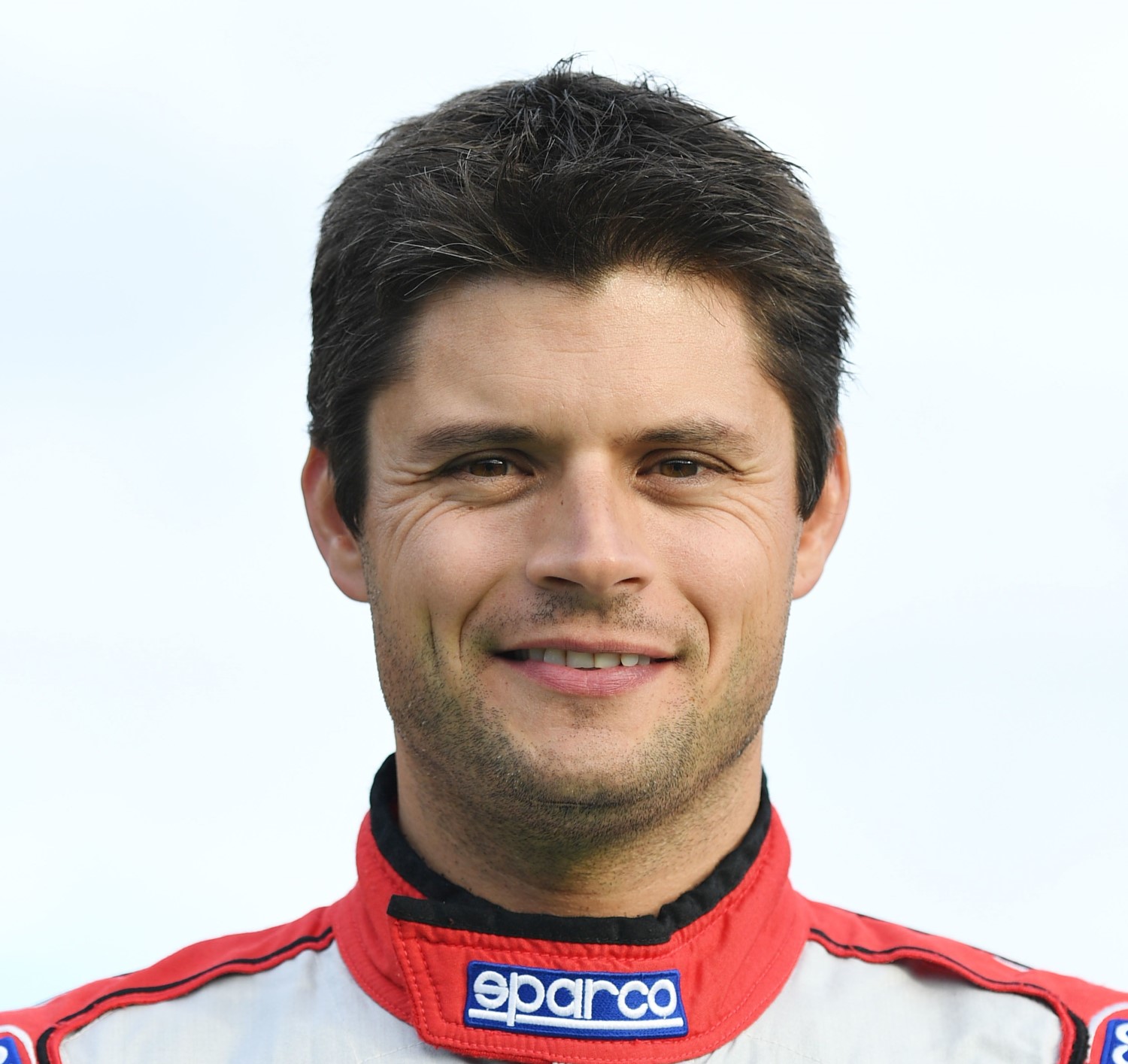 Following the recent announcement to enter two cars in the Pirelli World Challenge GT and GTA categories respectively, Magnus Racing is pleased to confirm the addition of Pierre Kaffer for the majority of GT category events during the 2017 season, with Spencer Pumpelly joining as Kaffer’s teammate throughout the series’ SprintX championship.

Competing in the No. 4 Audi R8 LMS, both drivers head in to the season with a clear target of overall victories and valuable points toward the Team Championship.

“We couldn’t be happier to have the addition of both Pierre and Spencer to the team," stated Magnus Racing team owner and driver John Potter. “Pierre Kaffer’s success speaks for itself, and as an Audi Sport provided driver, he clearly has the pace and the talent to compete with the best of them. He’s already proven a good fit with us during testing, and we expect he’ll suit us well going in to the 2017 season. I’ve known Spencer for a while, including briefly driving with him, and know he’ll be a great fit with us for the SprintX races. He’s obviously a proven winner, not to mention has some great experience with Audi machinery, so we’re hoping for good things with the two of them driving together. It’s great to finally kick in to gear with the season beginning next week, we all feel very prepared and ready for St. Petersburg."

Joining the team for the majority of the 2017 season, Pierre Kaffer comes to Magnus Racing as a proven winner and veteran of sports car racing worldwide. No stranger to success, the German’s career includes an overall victory at the 12 Hours of Sebring, class victories at the 24 Hours of Le Mans, Petit Le Mans, Sebring, and even a championship in the former American Le Mans Series’ highly competitive GT2 category.

Having driven a variety of vehicles in a number of series, including the prestigious DTM championship, the Audi Sport driver joins Magnus as a newcomer to the Pirelli World Challenge and its challenging sprint format. Unfortunately, due to his obligations at the 24 Hours of NÃ¼rburgring and 24 Hours of Spa, Kaffer will miss the rounds at Lime Rock in May and Mid-Ohio in July. The team will still be entered in those events with an eye on the Team Championship, with a to-be-named replacement.

For Kaffer, the opportunity to join the most recent team to win with Audi in North America is a welcome one.

“I’m really looking forward to joining Magnus Racing in 2017," stated Kaffer. “The team has a great reputation for results, and even though it’s their first season of the Pirelli World Challenge I think we all believe we can be competitive. I was able to meet everyone at a recent test, and it’s clearly a great group, and a very comfortable atmosphere. I’m extremely appreciative of the opportunity, and look forward to getting the season started in St. Petersburg."

Joining Kaffer for the series’ two-driver “SprintX" rounds, Spencer Pumpelly will join the Magnus Racing No. 4 GT entry for the five-race championship. A veteran of American racing, the Georgia resident is one of the most respected drivers in the paddock, having taken two victories at The Rolex 24 at Daytona, countless wins in the IMSA and former GRAND-AM and ALMS ranks, and is the reigning IMSA Continental Tire SportsCar Challenge ST category champion. While new to the team, Pumpelly has worked with a majority of Magnus personnel over the years, including John Potter whom he drove with in 2009 before the current team was formed.

For Spencer, while technically a Magnus newcomer, the feeling within the team is already comfortable.

“I already feel right at home with everyone at Magnus Racing," stated Pumpelly. “I’ve known almost everyone on the team for a long time, so it’s a very comfortable place to be, and the chemistry is already excellent. The SprintX format is a unique one, as both Pierre and I will be flat out for some very short stints, but it should make for some exciting races. I drove the previous generation Audi for a full season in 2014, so I know what the quality of car and support will be, and with all this in mind we’re definitely optimistic on our chances. Technically my season doesn’t begin until VIR in April, but everyone has been great, including me in all of their plans and testing, so we’re already in great shape. I really appreciate everyone bringing me on, and look forward to what the season brings."