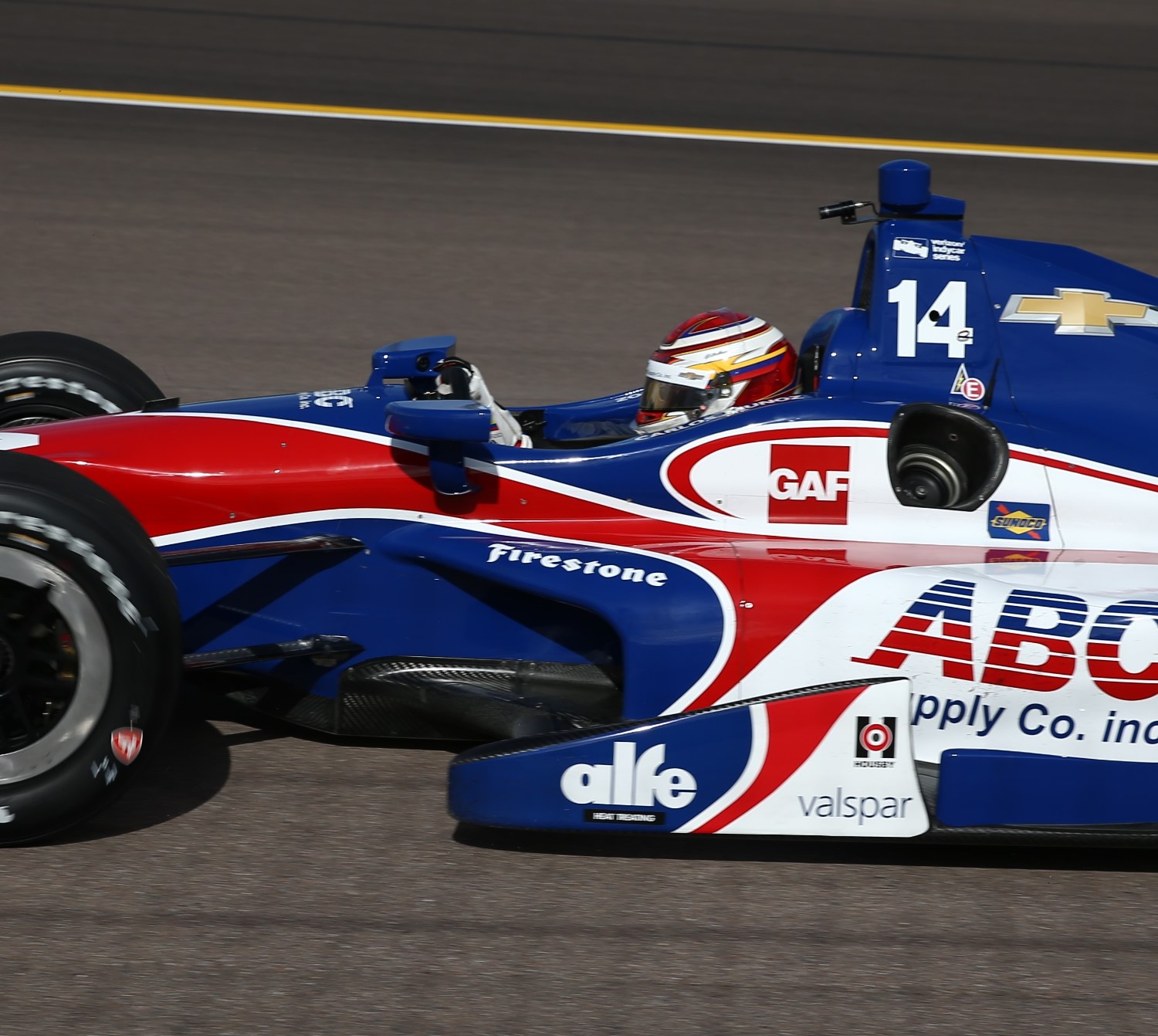 Al-Fe Heat Treating marks its seventh year in motorsports with its return as a major associate sponsor of the AJ Foyt Racing program. The Al-Fe Heat Treating logo will be on both ABC Supply Chevrolets for the 2017 Verizon IndyCar Series season.

“The 2017 season looks to be an exciting and challenging one for Foyt Racing and we at Al-Fe Heat Treating wouldn't miss it for anything!" said Kurt Westman, founder and president of the largest commercial aluminum heat treating operation in the United States. “New drivers, new cars, the best crews in IndyCar and the best team owners…we continue to be privileged to be part of the most historical race team in autosports. A.J., Larry and the entire team have made the Al-Fe team friends, made us feel welcome and a part of the IndyCar experience. They have my many thanks!"

The company’s foray into motorsports began in 2011 at the Indianapolis 500 and it quickly grew to a full-season association with the team. In the years since, the company has increased its involvement with the team. Starting in 2014, they sponsored an Al-Fe Heat Treating entry in the Grand Prix of Indianapolis. In 2015, and again in 2016, the company’s entry competed in the Indy 500, and in 2016, it also competed in the Grand Prix of Indianapolis. The liveries for the entries were designed in a retro scheme with the cars having a tie to racing’s glorious past.

In 2014, the Al-Fe Heat Treating No. 41, driven by Martin Plowman, carried a ‘Coyote Red’ color scheme as a tribute to the Foyt Coyotes that won the 1967 and 1977 Indy 500s. In the next year’s 500, Alex Tagliani drove the Al-Fe Heat Treating No. 48 because the 41 had become a full-time entry during the off season. The car’s livery was a tribute to Dan Gurney, a good friend of Foyt (and co-driver in their 1967 Le Mans victory); Gurney was most closely associated with the number 48 in IndyCar racing. Last year Tagliani again drove the Al-Fe entry which was numbered 35 as a tribute to A.J.’s record 35 straight runs in the Indy 500, a record unlikely to be equaled. The black car with Coyote Red trim evoked the Copenhagen car in which A.J. retired from Indy cars in 1993 on Pole Day at Indy.

While there aren’t plans to feature a third entry this year owing to the team’s reorganization over the winter, Al-Fe Heat Treating will continue to support and leverage Foyt’s motorsports program throughout the season.

“It’s wonderful to have the support of Al-Fe Heat Treating for another year," said A.J. Foyt. “I think the world of Kurt Westman and his family. They are great people, they run a great company and they’ve been very loyal to my team through the years. I hope we can reward that loyalty with strong performances this year."

The Firestone Grand Prix of St. Petersburg kicks off the season on Sunday, March 12. The race will be broadcast on ABC-TV starting at 12 noon.

About Al-Fe Heat TreatingHeadquartered in Fort Wayne, Indiana, Al-Fe Heat Treating, Inc. is the largest commercial aluminum heat treating operation in the United States. The company operates plants throughout the Midwest serving aerospace, automotive, military, and commercial customers with both ferrous and non-ferrous facilities. Al-Fe can be contacted by phone at 1-888-747-2533 or on the Web at www.al-fe.com.