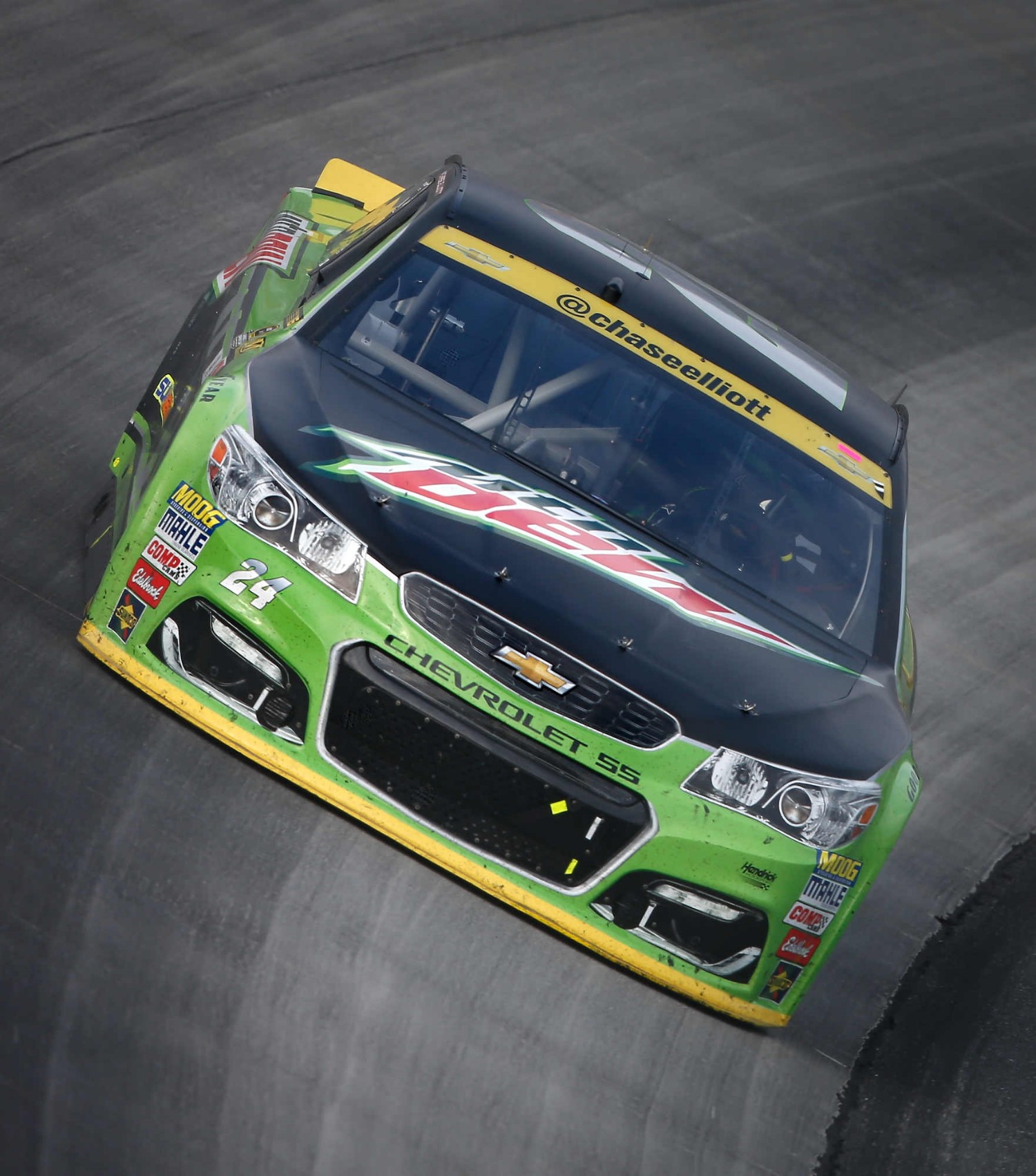 The tracks that host the bulk of NASCAR races saw their admissions revenues drop 7.4 percent in 2016, marking the ninth consecutive year of declines and the largest drop in the past four.

Mitigating the admissions revenue drop is NASCAR's television deal: Combined operating income generated for the publicly operated tracks by the TV deal was approximately $421 million, up 3.3 percent from 2015.