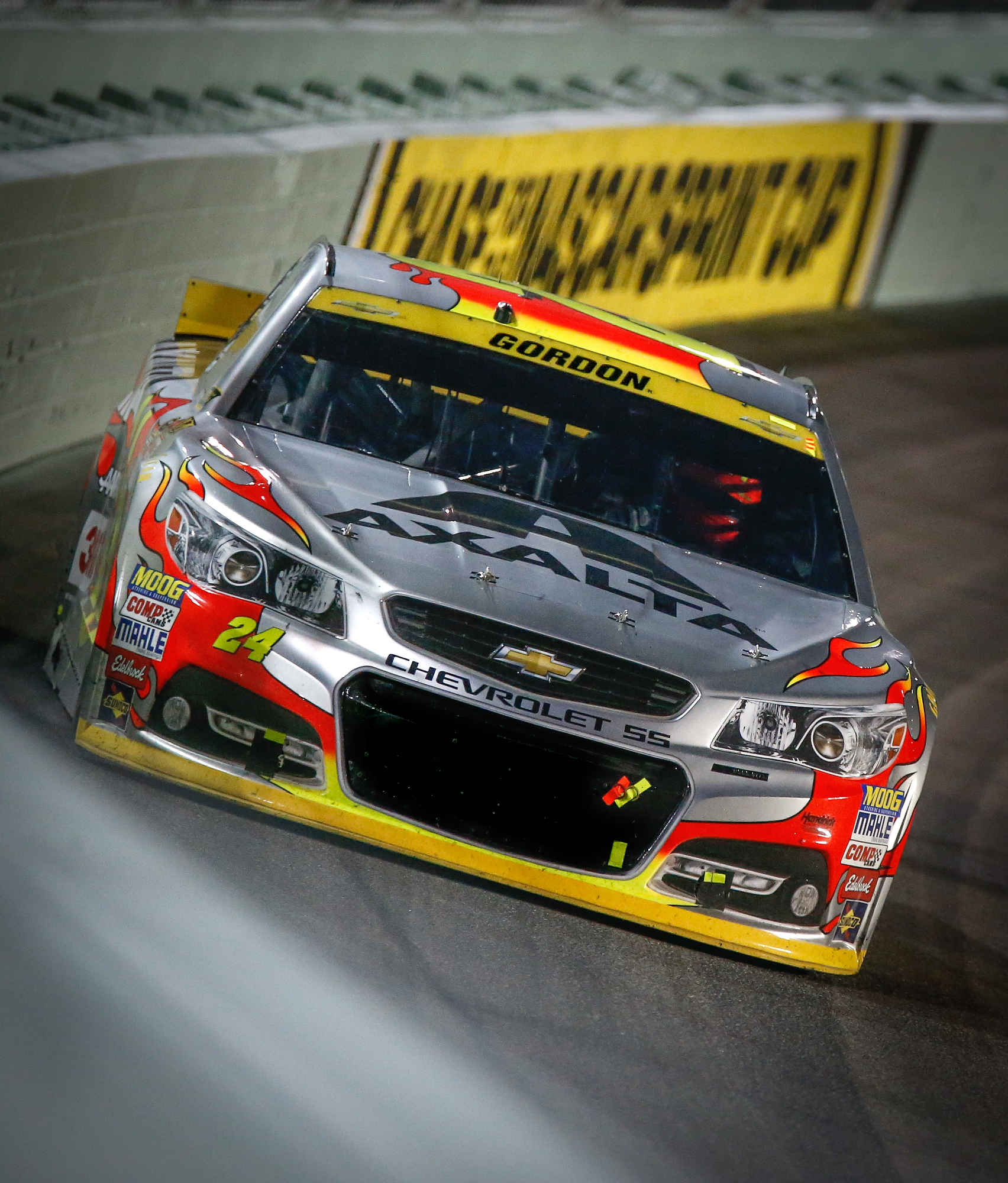 JR Motorsports announced today that Axalta Coating Systems (NYSE: AXTA), a longtime partner and the team’s official paint supplier, will join William Byron and the No. 9 team as primary partner in 15 NASCAR Xfinity Series events in each of the next two seasons. The multi-year agreement will see Byron debut the No. 9 Axalta Chevrolet Camaro at Phoenix Raceway (March 18).

A leading global provider of liquid and powder coatings, Axalta has partnered with JR Motorsports since 2008, supplying paint for the organization’s 31 NXS victories and its 2014 NXS championship.

“Axalta is one of the longest-standing partners we have at JR Motorsports," said Kelley Earnhardt Miller, general manager of JR Motorsports. “They’ve been strong supporters of our programs on multiple levels, and are always proactively looking at ways to maximize their involvement. I’m proud to see them on board with William for the next two years."

After signing a multi-year agreement with JR Motorsports affiliate Hendrick Motorsports last season, Byron, 19, was named a full-time driver for JRM beginning in 2017. Byron’s 2016 credentials include a rookie-record seven wins in the NASCAR Camping World Truck Series in addition to Rookie of the Year honors.

“Even as a young fan, I can remember Axalta being involved in our sport," said Byron, who made his NXS debut Saturday at Daytona International Speedway with a ninth-place finish. “Now to be part of their program as a driver means a lot. Charlie Shaver [Axalta Chairman and CEO] believes in our team at JR Motorsports and at Hendrick Motorsports, and that support matters so much to me. Having Axalta with us is going to be a huge part of our program. I can’t wait to get the No. 9 Axalta Chevrolet Camaro to Victory Lane this season."

Axalta’s 25-year sponsorship of Hendrick Motorsports dates back to 1992 and includes a close business-to-business relationship with Hendrick Automotive Group, the largest privately held dealership organization in the United States. As part of the expanded JR Motorsports partnership, Hendrick Automotive Group will increase its relationships with Axalta-affiliated vendors to support paint and collision work.

“Throughout the course of our relationship with racing, we have looked for ways not only to be a sponsor but also to be a partner of our drivers," said Charlie Shaver, Axalta Chairman and CEO. “We are very excited to work with William, a younger driver who has already earned terrific credentials with seven wins as a rookie. William epitomizes the ways in which new drivers can tap into the innovation and technology that are cornerstones of both motorsports and our coatings business. We’re looking forward to this next step in our continued relationship with JR Motorsports."

With the broadened JRM program, Axalta will have a significant presence across NASCAR’s top two levels. As previously announced, JR Motorsports co-owner Dale Earnhardt Jr. will drive the No. 88 Axalta Chevrolet SS for Hendrick Motorsports in 13 NASCAR Cup Series events this season.

Axalta joins Liberty University (17 races) as co-primary sponsors of Byron and JRM’s No. 9 team. Both partners will combine to fill out the bulk of Byron’s 33-race NXS schedule. Axalta will also be featured as a major associate sponsor during all non-primary events.