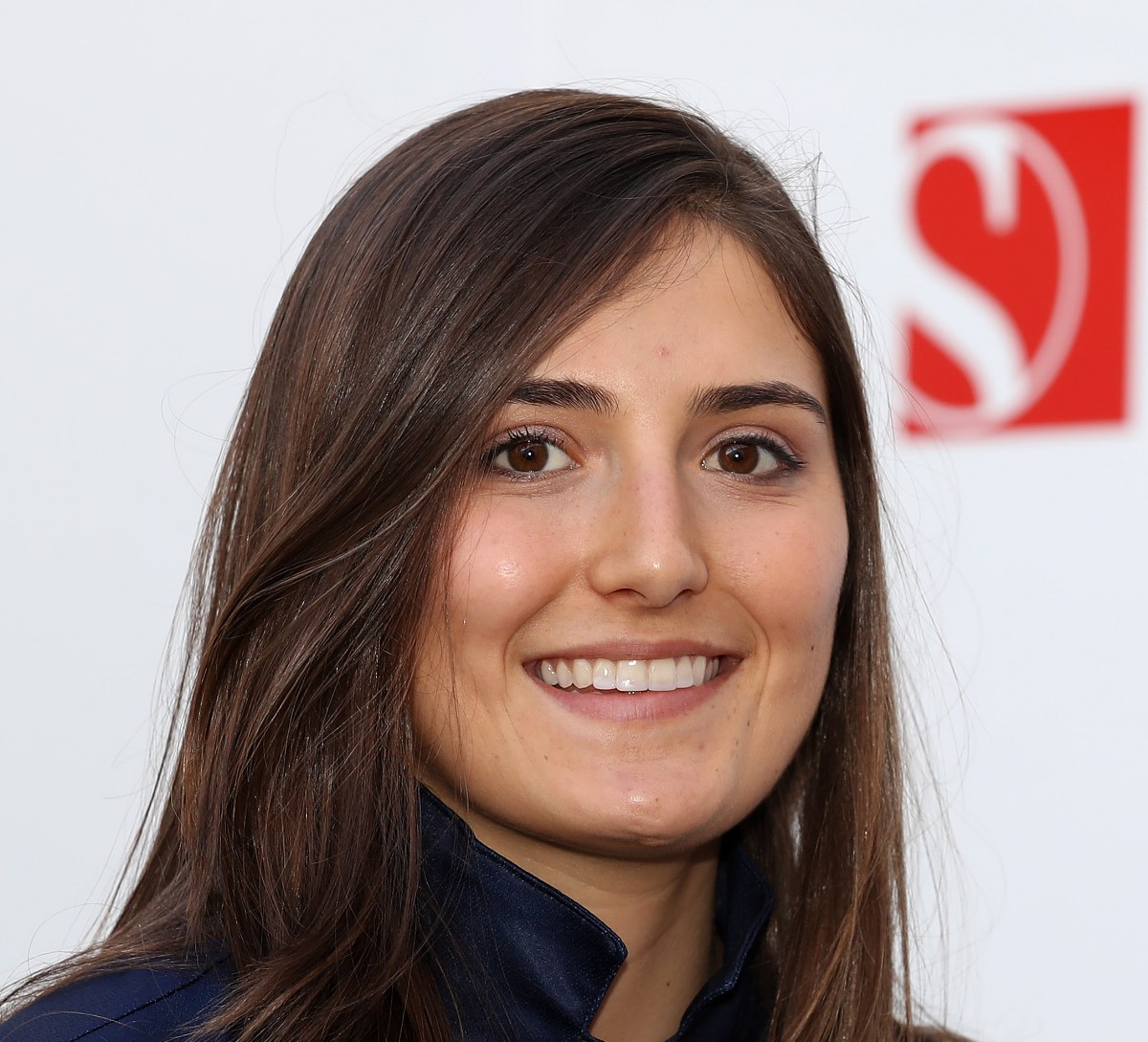 The Sauber F1 Team is pleased to announce Tatiana Calderon as a Development Driver for 2017. The 23-year-old started her racing career in karting back in her home country Colombia when she was nine years old. In 2012 Calderon moved to Europe competing in several single seater racing series. To mention one highlight, in 2015 she finished second overall in the MRF Challenge Formula 2000. In 2016 Calderon moved on to the GP3 Series, support race to Formula 1. In addition to becoming a Sauber F1 Team Development Driver, she will compete in the GP3 Series again in 2017.

The Sauber F1 Team will provide Tatiana Calderon with an extensive Young Driver Development Program which includes professional simulator training sessions and coaching with the engineers on-site during some GP weekends as well as in Hinwil.

Monisha Kaltenborn, Team Principal:
“We are very pleased to welcome Tatiana onboard to the Sauber family. We have the opportunities and facilities to provide Tatiana a professional platform on which she can further develop her knowledge and skills in racing. I am convinced that we can provide her lots of in-depth motorsport know-how for her future career in racing."

Tatiana Calderon:
“I am extremely happy to join the Sauber F1 Team as a development driver. I want to thank Monisha Kaltenborn and the whole team for giving me this opportunity, and also Escuderia Telmex for their support. I am grateful to be working with such an established Formula 1 team and to benefit from its long experience. I look forward to working with the team and learning as much as I can. It is a step closer to my dream – one day competing in Formula 1!"