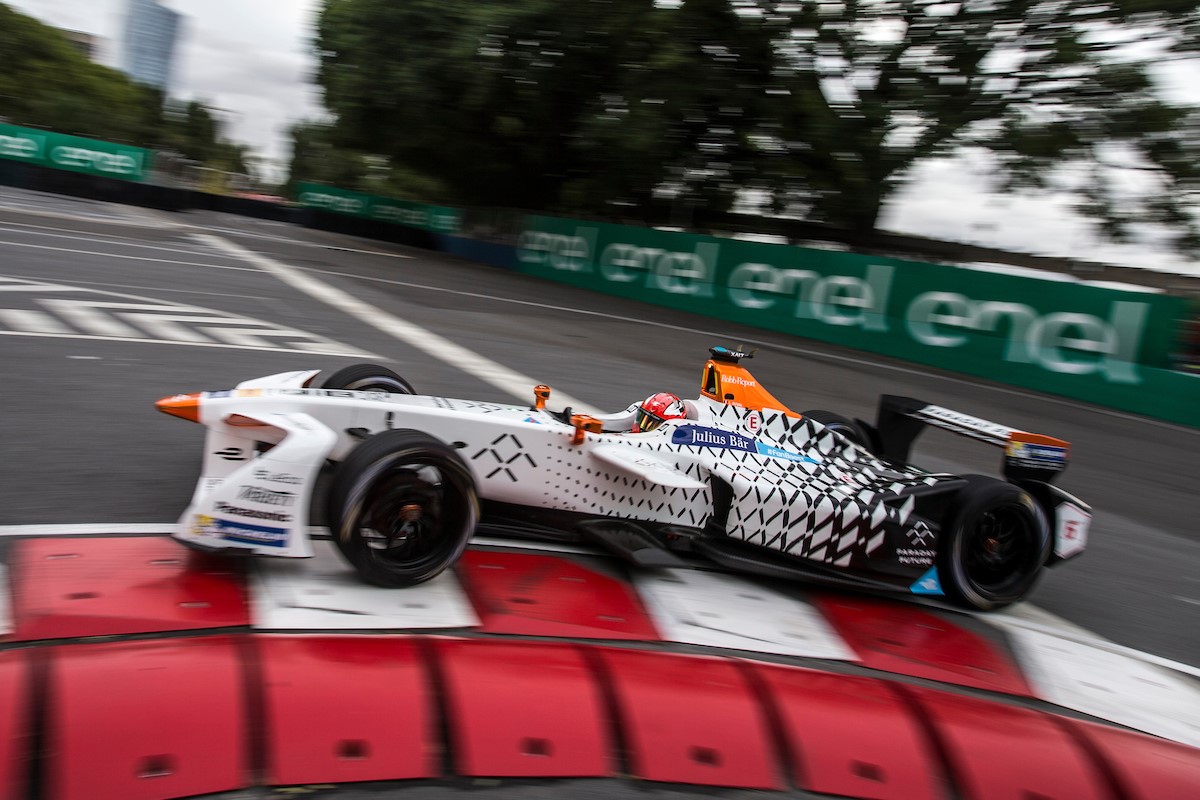 Allianz "partnered with Formula E in a sponsorship agreement which will see the financial services company take on the naming rights to the eVillage entertainment areas at each race event," according to Tony Connelly of THE DRUM. The deal builds on Allianz's "growing sports sponsorship portfolio" and follows on from its "recent partnership with The Drone Racing League."

Starting at the Mexico City ePrix on April 1, the Allianz eVillage "will showcase the best new concepts and futuristic technologies to fans such as the driving simulators, 3D printing, drone technology and virtual reality." As part of the agreement, Allianz branding will be displayed on the Formula E show car on the cockpit top and rear wing endplate positions. In addition, Allianz logos will be visible during Roborace, the driverless electric race series that takes place on Formula E city street circuits. THE DRUM