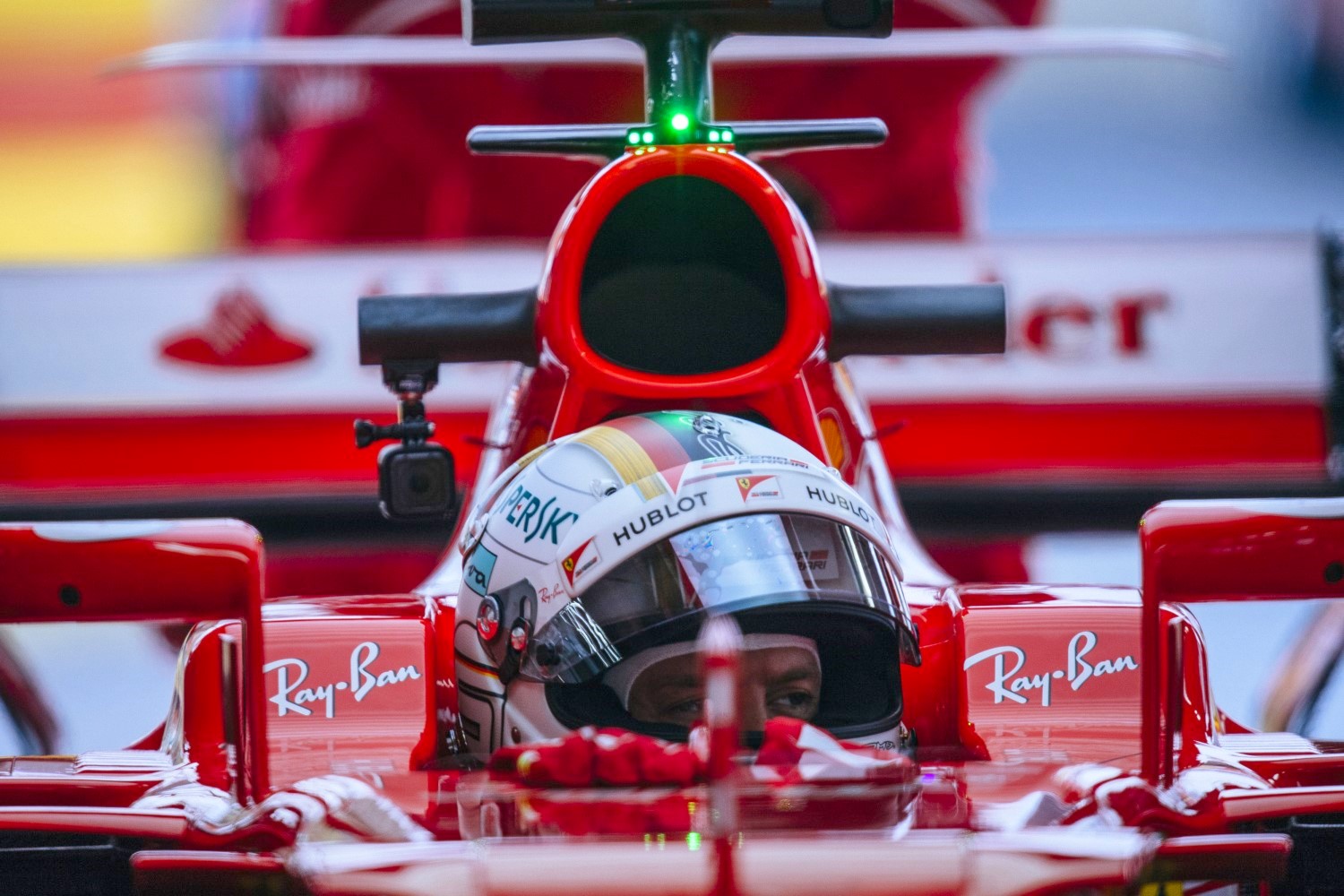 On track cleaning morning when times are meaningless, Sebastian Vettel's Ferrari led the way as 2017 Formula 1 pre-season testing at Barcelona got underway.

Valtteri Bottas was 2nd quick on soft tires, but Vettel became the first driver into the 1m22s shortly after midday with a 1m22.791s on mediums.

Bottas completed 79 laps in the morning compared to Vettel's 62, and will now hand the W08 over to teammate Lewis Hamilton for the afternoon.

Sergio Perez and Force India were third on soft-tyros.

While Mercedes and Ferrari got down to serious work immediately, Red Bull managed just four laps before Daniel Ricciardo stopped between Turns 3 and 4 towards the end of the first hour with a "sensor issue", causing the only red flag of the day so far.

Things were even worse at McLaren, where Fernando Alonso completed just one installation lap before the MCL32 was sat in the garage with a Honda oil systems problem.