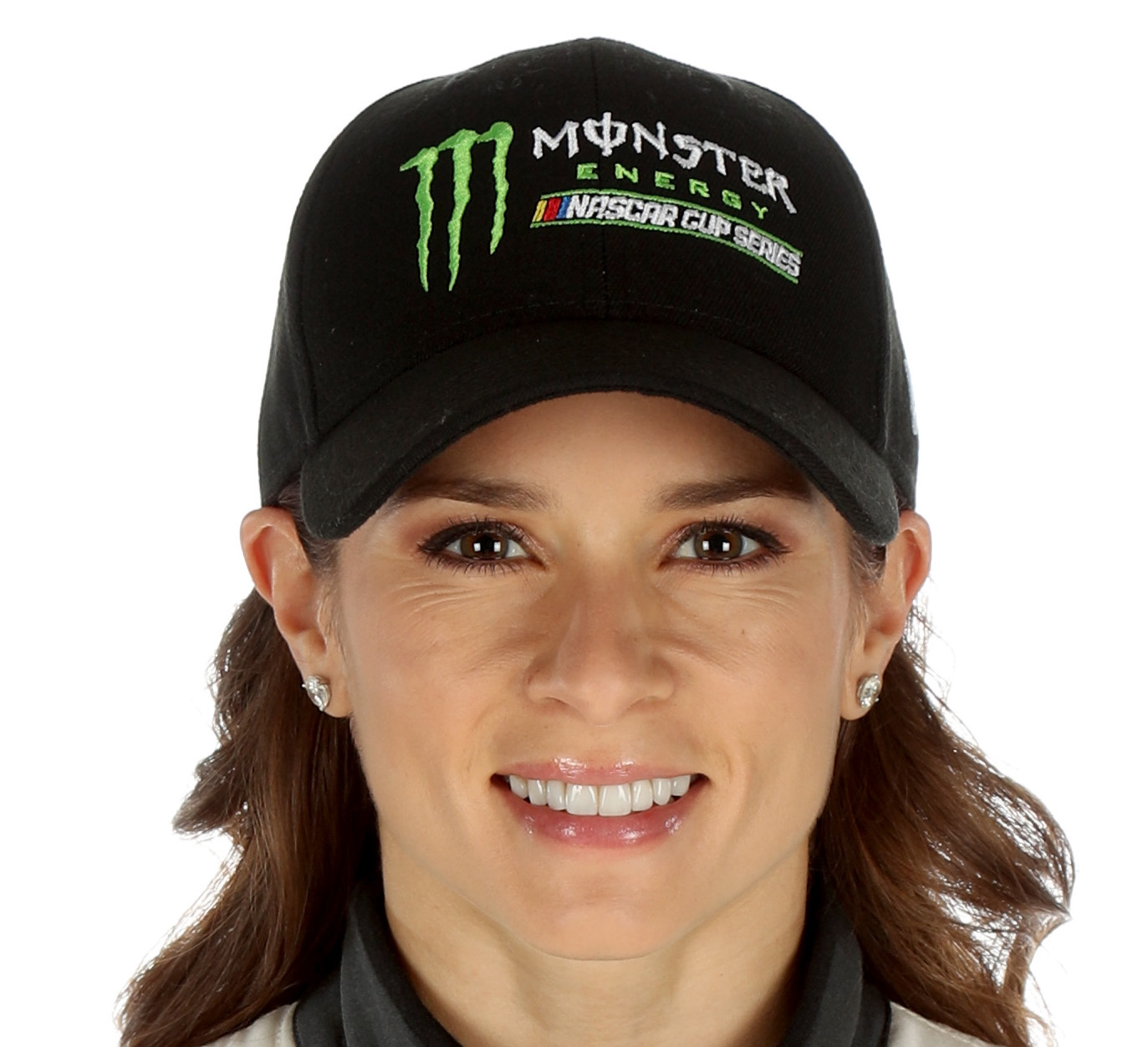 Danica Patrick said her side projects writing fitness books and building a sports apparel line should not be seen as an exit strategy for a NASCAR career.

"Would you sign up for 40 weeks of this if you didn't want to do it? No way. Nobody does. It's punishment if you don't want to be there. I believe in myself and I believe I have things to do in NASCAR."

Patrick has finished 24th in each of the past two Monster Energy NASCAR Cup Series seasons, with six top-10s — and a career-best of sixth in 2014 at Atlanta — in 154 races. Stewart-Haas Racing competition director Greg Zipadelli expressed confidence in Patrick and second-year crew chief Billy Scott but emphasized she has the equipment to succeed in the No. 10 Ford as she begins her fifth full season at NASCAR's highest level.

Patrick's performance has been scrutinized throughout her career, specifically in relation to the sponsorship funds she has been able to exert as one of racing's most recognizable and marketable personalities. The recent exodus of primary sponsor Nature's Bakery has called into question Patrick's potential longevity if this signals a wane in her power to woo benefactors. Aspen Dental has taken over some of the vacated races but voids remain as the season begins. SHR has filed a breach of contract suit against Nature's Bakery, which contends Patrick violated terms of their deal by promoting competing products on Instagram. USA Today