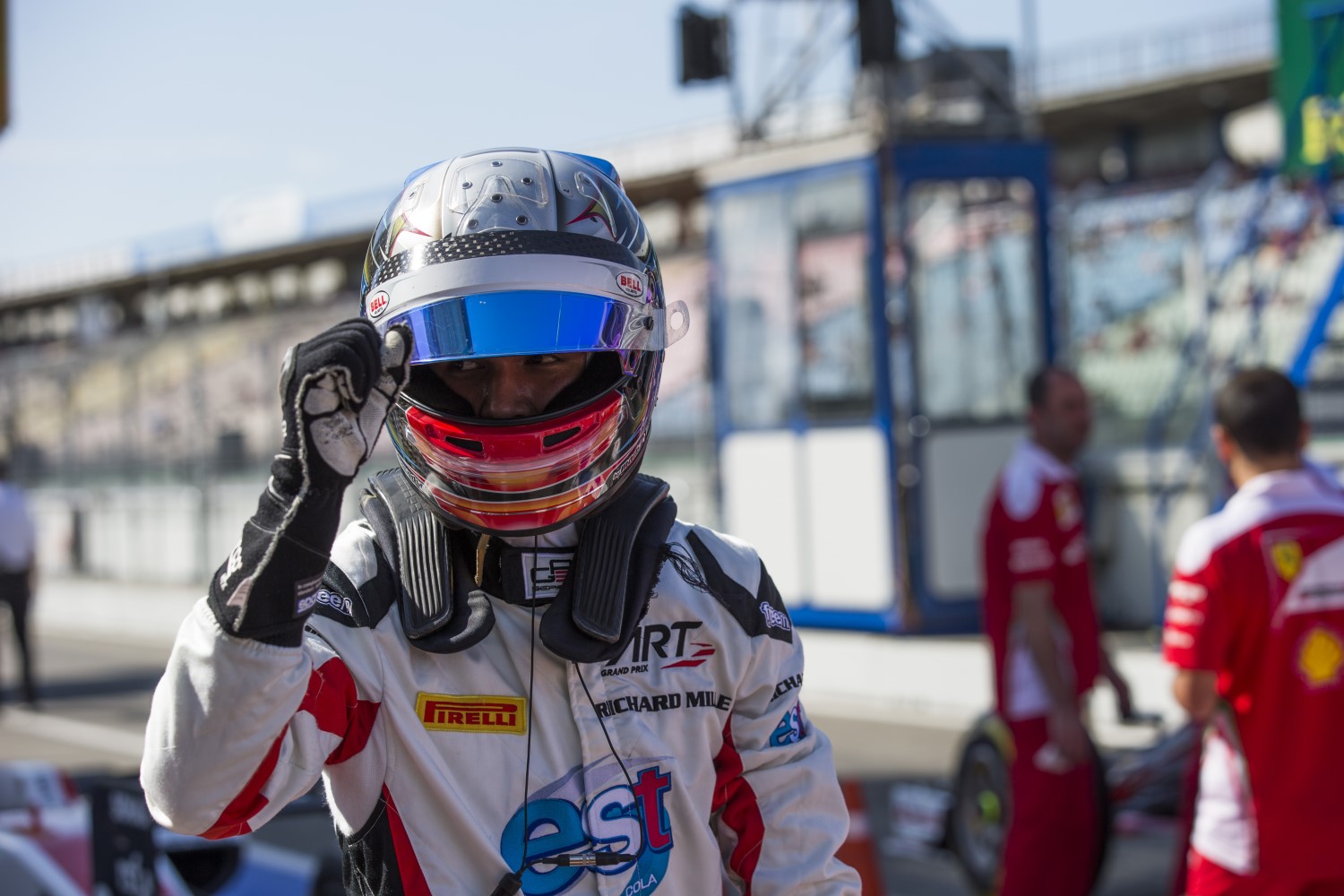 ART Grand Prix is pleased to announce that Alexander Albon will continue to defend their colors in the upcoming 2017 GP2 season. After a year of successful partnership in the GP3 Championship, Alex will move up a notch into GP2, which will raced in conjunction with the Formula One World Championship.

At 20 years of age, Alex is one of the most prominent drivers of his generation, thanks to a very historical record for a Thai driver. Winner of several karting championships, Alex made an impressive debut in motorsport and became a member of the Red Bull Junior Team in 2012 and the Lotus F1 Junior Team the following year.

Alex finished 2014 on the podium of the Eurocup Formula Renault 2.0 and contested a solid season in FIA Formula 3 Europe before joining ART Grand Prix in 2016. Although a rookie in GP3, he won several races and fought for the title until the very last weekend of competition at the Yas Marina circuit in Abu Dhabi, eventually finishing the year runner up behind his team-mate and champion, Charles Leclerc.

Alexander Albon: I am really excited to be working with ART Grand Prix for a second year! I learnt a huge amount last year and we have become one big close family. Moving up to the GP2 series is an important step in anyone's career and I am extremely fortunate to be with a top team who already understand me. There's a lot to learn coming from GP3, and the experience and method of working at ART Grand Prix is the reason they have won so many titles. I hope I will continue to proudly wear Thailand's colors and those of my faithful Thai partners. I look forward to the new challenge and cannot wait for the season to begin!

Sebastien Philippe: In GP3 in 2016, Alex exceeded all of ART Grand Prix’ expectations by integrating himself instantly into the company and fighting for pole position and victories from the first race weekend of the season. He didn’t need a period of adaptation to become one of the best drivers in the category and he didn’t stop progressing throughout the year. He missed the title by very little and it was through no fault of his own, either sporting or personal why he didn’t clinch it. Alex soon had all the makings of a GP2 driver at ART Grand Prix and we are delighted to continue our collaboration for another year. It is necessary to follow the course from GP3 to GP2 and ART Grand Prix will be alongside Alex every step of the way to give him all the technical help so that he can fight at the front. ART Grand Prix press release