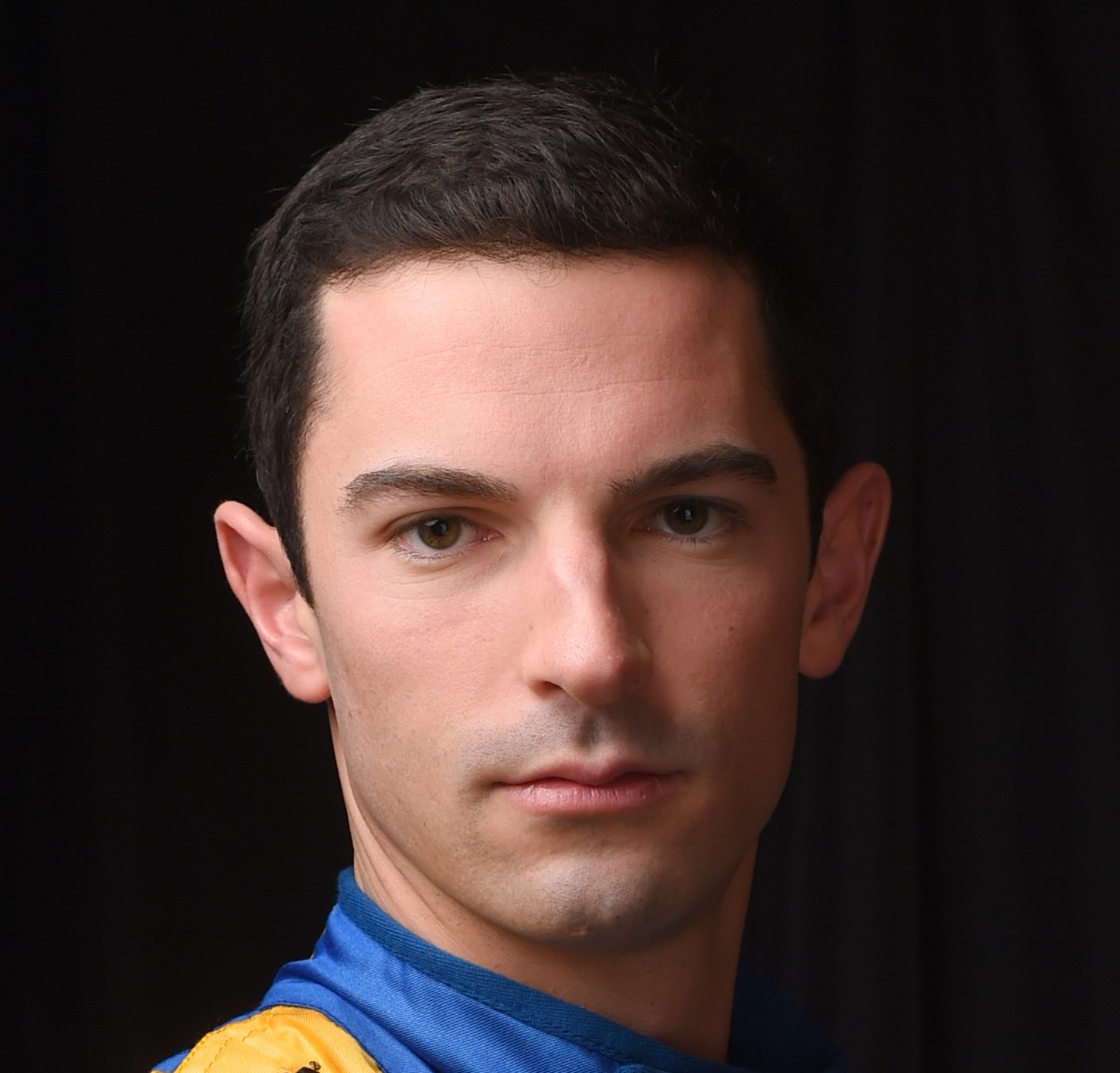 The 2016 Sunoco Rookie of the Year finished the season 11th in the championship standings, showing promise on the one track discipline where he expected to struggle – ovals. Rossi’s indoctrination to the left-turn-only tracks culminated with a victory in the biggest race of them all, the 100th Indianapolis 500 presented by PennGrade Motor Oil, but also included a sixth-place finish in the Iowa Corn 300 and times running up front at Pocono Raceway and Texas Motor Speedway in the No. 98 Andretti Herta Autosport with Curb-Agajanian Honda.

Coming from a European racing background that included five starts in Formula One, Rossi expected to be stout on road and street circuits. Although solid performances were put in, they were not up to his standard.

"Going into 2017 we have a lot higher expectations, and we've made a big push this offseason to rectify a lot of the things that didn't go well," said the 25-year-old Californian. "And so, obviously I'm looking forward to going back to Indianapolis in May, but by the same token, I'm just as excited about all the other races because I feel like we have a pretty big point to prove, and road and street courses, which were supposed to be my strong suit coming into INDYCAR, they were not, and ovals were.

"I personally feel that I have a lot to prove on road and street tracks and look forward to getting started."

Having witnessed firsthand the dominant start of eventual series champion Simon Pagenaud last season, in which he scored two runner-up finishes and three wins in the opening five rounds, Rossi put an emphasis in coming out of the gate strong once the season begins March 10-12 in the Firestone Grand Prix of St. Petersburg.

"Oh, (a fast start is) very important," said Rossi. "Racing is momentum and confidence and all of the adjectives that relate to those things. If you are on the back foot from Day 1, you're always playing catch-up. We saw it a little bit with Will (Power) last year. He obviously is more than capable of winning championships but was always playing catch-up from St. Pete (after missing the race). It's very important to come out of the box strong.

"Do you have to win? No, but you need to be fighting for the win at least and show that you're competitive."

Rossi is poised to defend his Indianapolis 500 crown when the 101st running takes place May 28. However, he isn’t going to Indianapolis Motor Speedway with added confidence, but instead a greater appreciation for everything that comes with being involved with "The Greatest Spectacle in Racing."

"I don't know if confidence is the right word, just a better understanding of it," Rossi said. "I don't think confidence was ever something that was lacking there.

"But just now understanding how the month goes and appreciating kind of everything that goes into it, I think is the thing that I'm mostly looking forward to," he said. "Because a lot of the event (last year) was over my head, just from a lack of knowledge standpoint, and I was relying a lot on the people around me, which obviously I will still continue to do. But hopefully there won't be as many questions, I guess, is the easiest way to put it so we can just focus on solely developing the car and being at the front for those whole two weeks."

There are four races preceding the Indianapolis 500, however, starting with the season opener at St. Petersburg. The race on March 12 airs live at noon ET on ABC and the Advance Auto Parts INDYCAR Radio Network. Joey Barnes/IndyCar