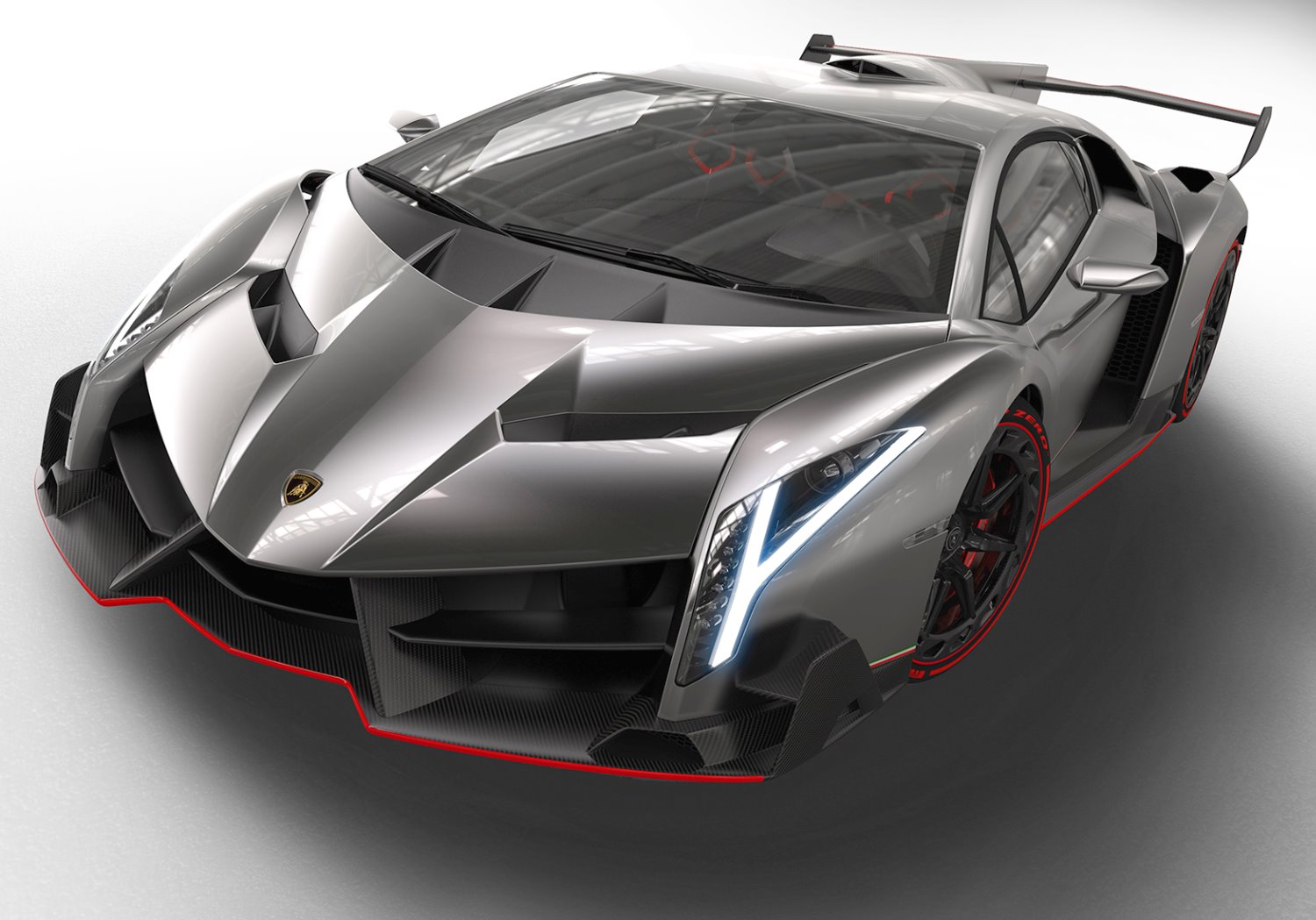 The dozen owners of Lamborghini Venenos — an ultra-rare supercar that cost $4 million and up — will be receiving some bad news via registered mail: their Italian dream machines are being recalled.

The 12-cylinder, 750-horsepower models that Automobili Lamborghini SpA billed as a “street-legal racing car" are among about 5,900 Aventadors the carmaker will recall worldwide over risks that a fuel system fault could lead to fires, the company said Tuesday.

Included in the recall are the only three Venenos hardtops sold, which carried a price of about $4 million (3 million euros), plus another nine Veneno Roadsters, originally listed at $4.5 million.

In the U.S., the recall includes about 1,500 Aventadors, which start at around $400,000, according to a recall notice posted on the National Highway Traffic Safety Administration’s website Tuesday.

The ultra-rare Venenos have appreciated in value like works of art since they were built. Lamborghini said in 2013 that it would sell only three copies of the Veneno to customers for 3 million euros apiece, about $4 million at the time. Automobile Magazine reported in March 2016 that one was listed for sale for $11.1 million.

In a statement, Lamborghini said faults in the Aventador’s evaporative emissions control system could cause fuel vapors to not be treated properly. Combined with "particular maneuvers" such as "engine over-revving at idle," fuel vapors could contact hot gasses and lead to a fire risk, "especially with a not approved aftermarket exhaust system."

With a full fuel tank, "certain driving conditions" could cause gasoline to come into contact with hot exhaust system components, according to NHTSA.

The company says it’s unaware of any driver or passenger injuries tied to the flaw, though a spokeswoman was unable to say whether any fires have been reported in the affected vehicles.

U.S. owners will be notified by registered mail and can schedule a service appointment at a Lamborghini dealer to upgrade the evaporative system, the company said. Ryan Beene/Bloomberg/Autonews