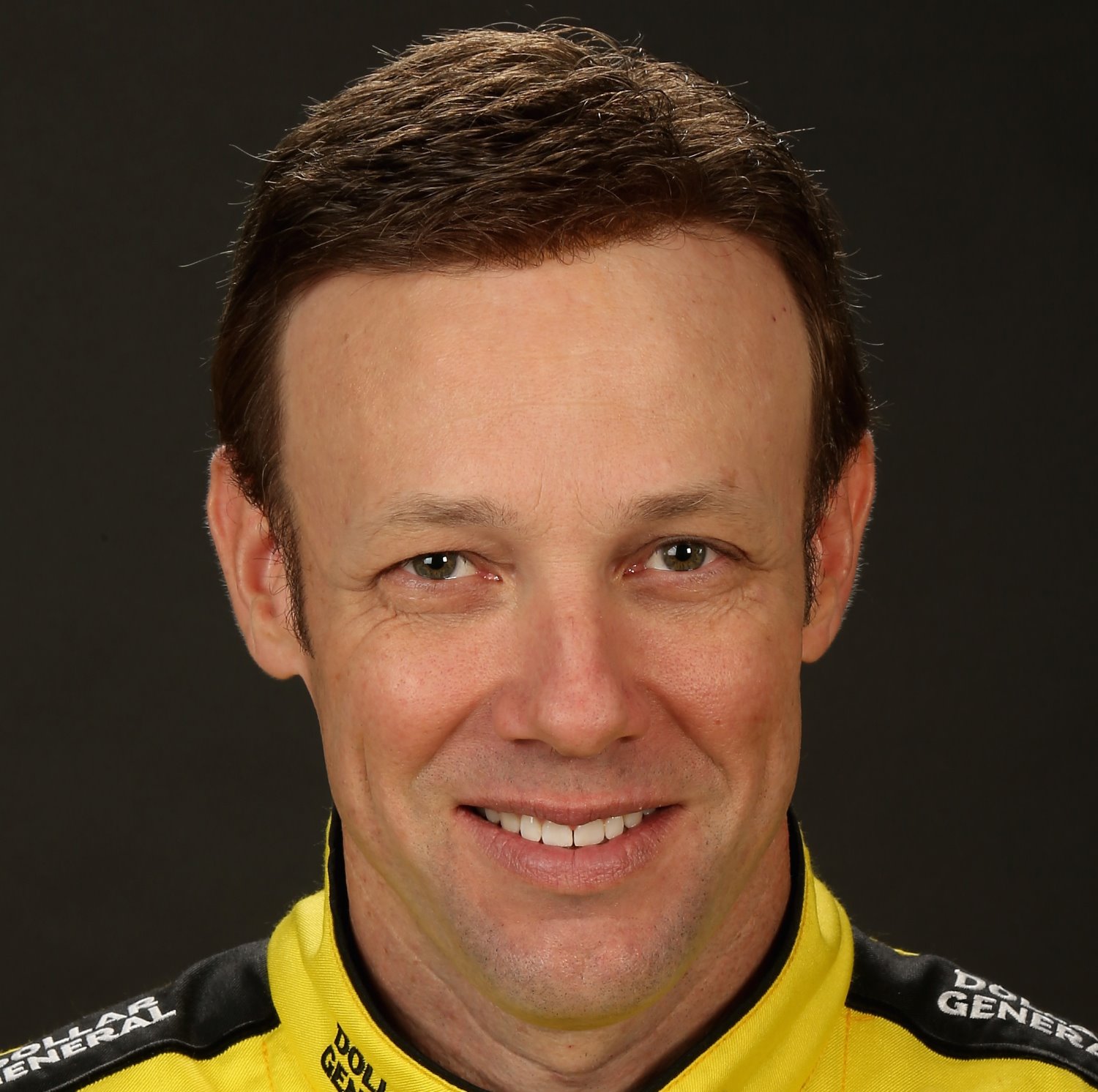 Interstate Batteries will kick off its 26th season with Joe Gibbs Racing as part of Saturday night's Advanced Auto Parts Clash at Daytona International Speedway. It will be the first time in 12 years that the brand will be part of the event that serves as the unofficial season opener to the Monster Energy NASCAR Cup Series.

And the company is doing it in a big way, serving as the primary sponsor of the #20 JGR Toyota Camry entry and driver Matt Kenseth.

Interstate Batteries has been a sponsor on the #18 JGR Toyota with driver Kyle Busch for select Cup Series races during the last nine NASCAR seasons but has not made a start in the annual Clash at Daytona since 2005. Prior to that, the brand had appeared on the #18 JGR entry with 2000 Cup Series champ Bobby Labonte, who made 10 straight starts in the Clash from 1994 to 2005 as the driver of the Interstate Batteries car. JGR