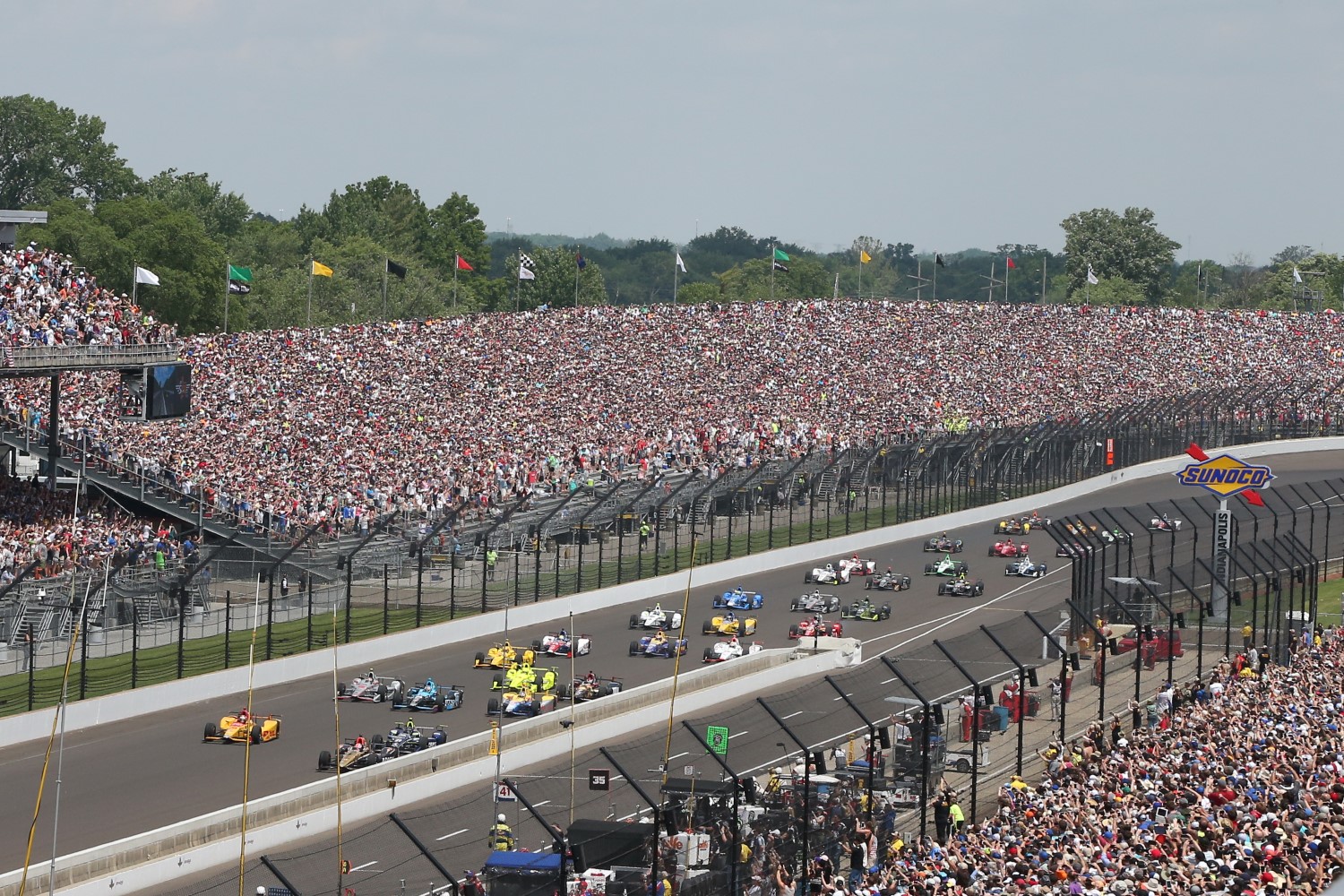 The countdown to the 101st Running of the Indy 500 presented by PennGrade Motor Oil begins at 7:45 a.m. on Thursday with the official unveiling of the 2017 ticket design at the new Cummins Distribution Headquarters in downtown Indianapolis.

A brand new Indy 500 milk bottle campaign, highlighted by the delivery of 101 bottles over 101 days, will also debut at this event. Please note: admission to the ticket unveiling at the Cummins Distribution HQ is by invitation only.

The Indy 500 and Cummins have shared many moments in history. In 1911, Clessie Cummins served as a member of the pit crew for winning driver Ray Harroun during the inaugural race. After founding Cummins in 1919, Clessie and other Cummins engineers frequently turned to the Indy 500 to validate their latest technological advances.

A very limited number of spots remain open for this event. Fans can RSVP at this link.

“At IMS, we spend each and every day looking forward to the Month of May and we know many of our fans feel the same way," said IMS President Doug Boles. “This year’s IndyCar Grand Prix and Indy 500 are going to be must-see events, filled with thrilling racing and world-class entertainment opportunities. We’re excited to begin our countdown and preview many big things ahead for our ticketholders and community partners."