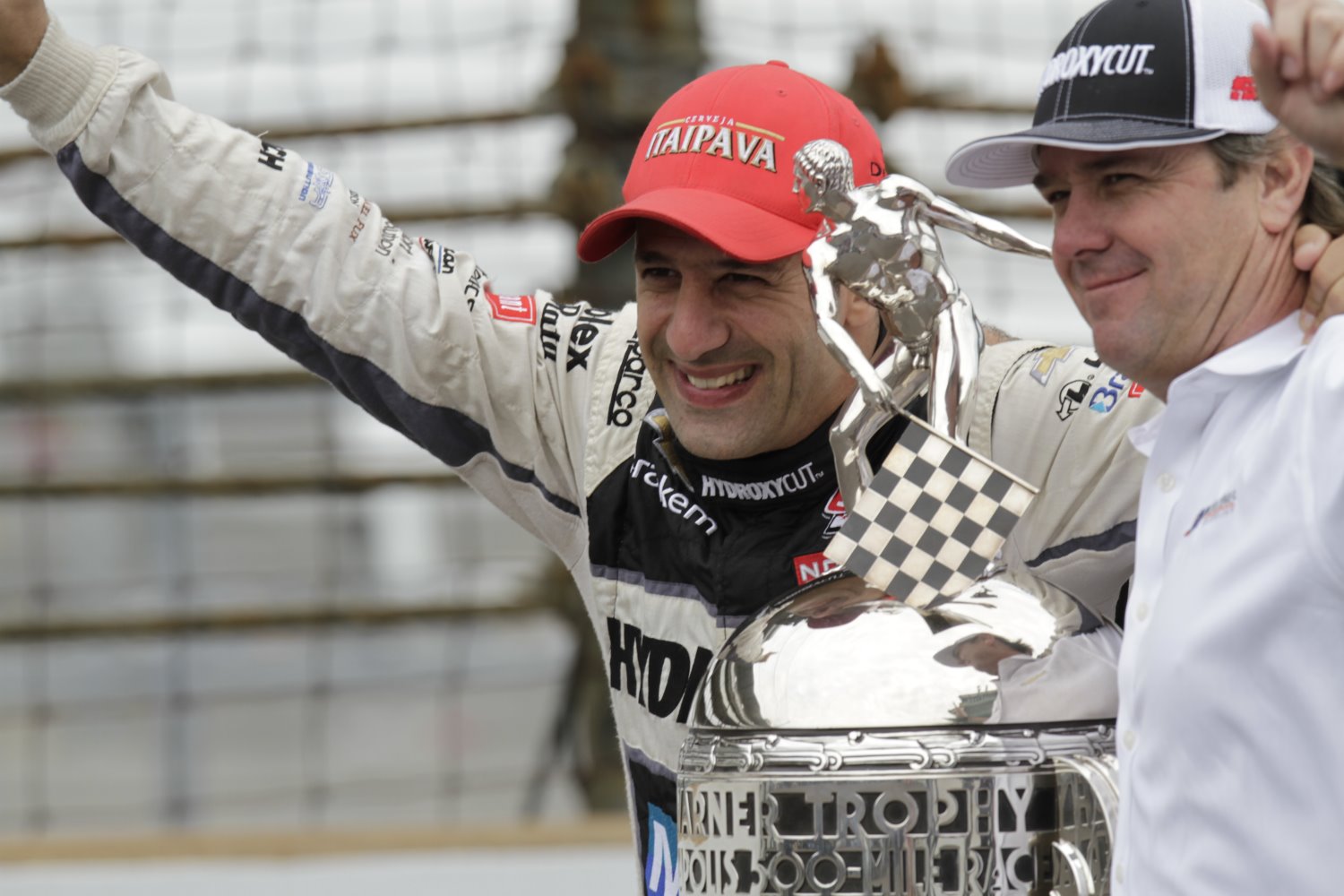 With the conclusion of the Phoenix test ahead of the 2017 IndyCar season, the series says goodbye to one of its leading organizations in KV Racing.

We're only a few short weeks away from the start of the 2017 IndyCar Series season, and there will be one less team ready to join the grid at St. Petersburg. As widely reported, KV Racing Technology has shut down and will not race in the 2017 campaign. The team did not participate in the open test at Phoenix International Raceway and reportedly the equipment will be auctioned off in March.

The team's fate became clear after a potential deal for their equipment to be sold to Indy Lights team Carlin Racing fell through. From there, team owners Kevin Kalkhoven and Jimmy Vasser found it very hard to push forward and find the funding to race on. Sadly, KV Racing joins a long list of teams killed off by lack of funds, including Panther Racing, Pacific Coast Motorsports, HVM Racing, Conquest Racing, and (to an extent) Dreyer and Reinbold Racing.

Despite the sad end for one of the few teams to cross over from Champ Car to IndyCar following unification, KV Racing will live on through its success stories that it helped launch. Were it not for the team and sponsor Team Australia, perhaps Will Power would not have been able to make his mark on IndyCar. Without KVRT, Tony Kanaan may never have won the Indy 500 in 2013. And Sebastien Bourdais may never have been able to revive his racing career after his F1 run if not for this team.

Of course, with any amount of success, there are moments of failures. KV is not without their moments where they wished things had gone differently. One thinks back to 2010 when the three-car team of Mario Moraes, E.J. Viso, and Takuma Sato accounted for the most wrecks by a team in a year. There are also the many one-hit misses that raced with the team, from Roberto Gonzalez in 2004 to Stefano Coletti in 2015. In the end, mounting costs and lack of funding will be the final straw that broke this camel's back.

Perhaps the loss of KV Racing will finally be a wake-up call to IndyCar and its officials about the dire straits of their current team ownership. Three teams currently make up more than half the full-season field. And among those teams remaining, two of those cars are known to be underfunded, speaking to the continued issues surrounding sponsorship in the series. These numbers are not conducive to a well-structured championship. Alex Herbst/BeyondTheFlag