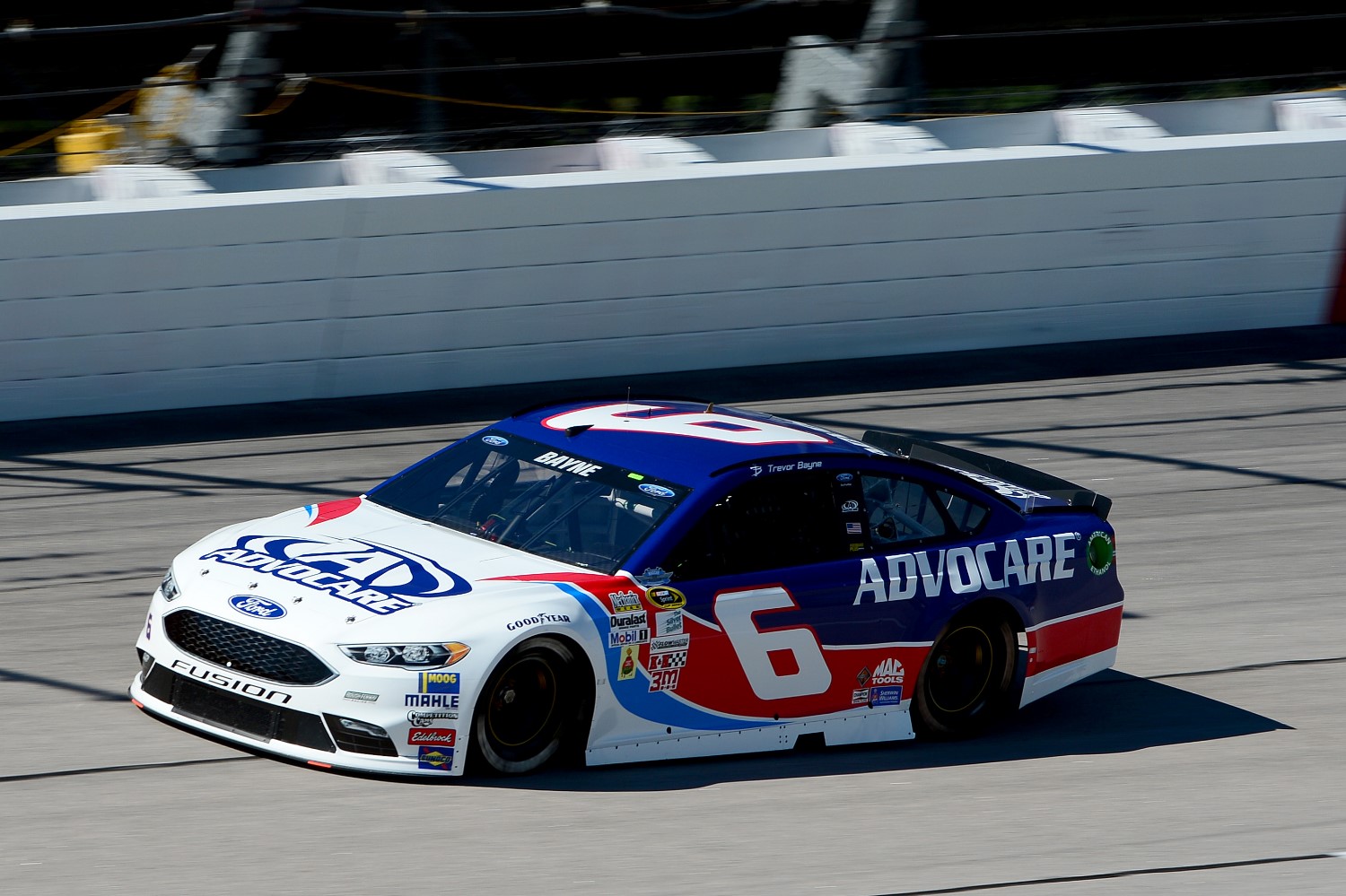 The pit world looks a whole lot different this year for Roush Fenway Racing than a year ago this time. New coach Scott Bowan took over towards the end of last year and is making moves within the teams to help improve performance and pick up time. With the removal of the #16 team from the RFR stables there was a group of 18 crewmen fighting for 12 spots. Pit Talks did their best to find out what the new teams would look like in 2017. It appears that the only returning #6 car pit crew members for Trevor Bayne from last year will be front changer Kale Uphoff and gasman Josh Pech. New to the #6 crew will be front carrier Ryan McCray (moving over from the #17), jackman Mike Brown (moving over from the #17), rear changer Chris Schuman (moving over from RPM), and rear carrier Justin Edgell (moving over from the #16).