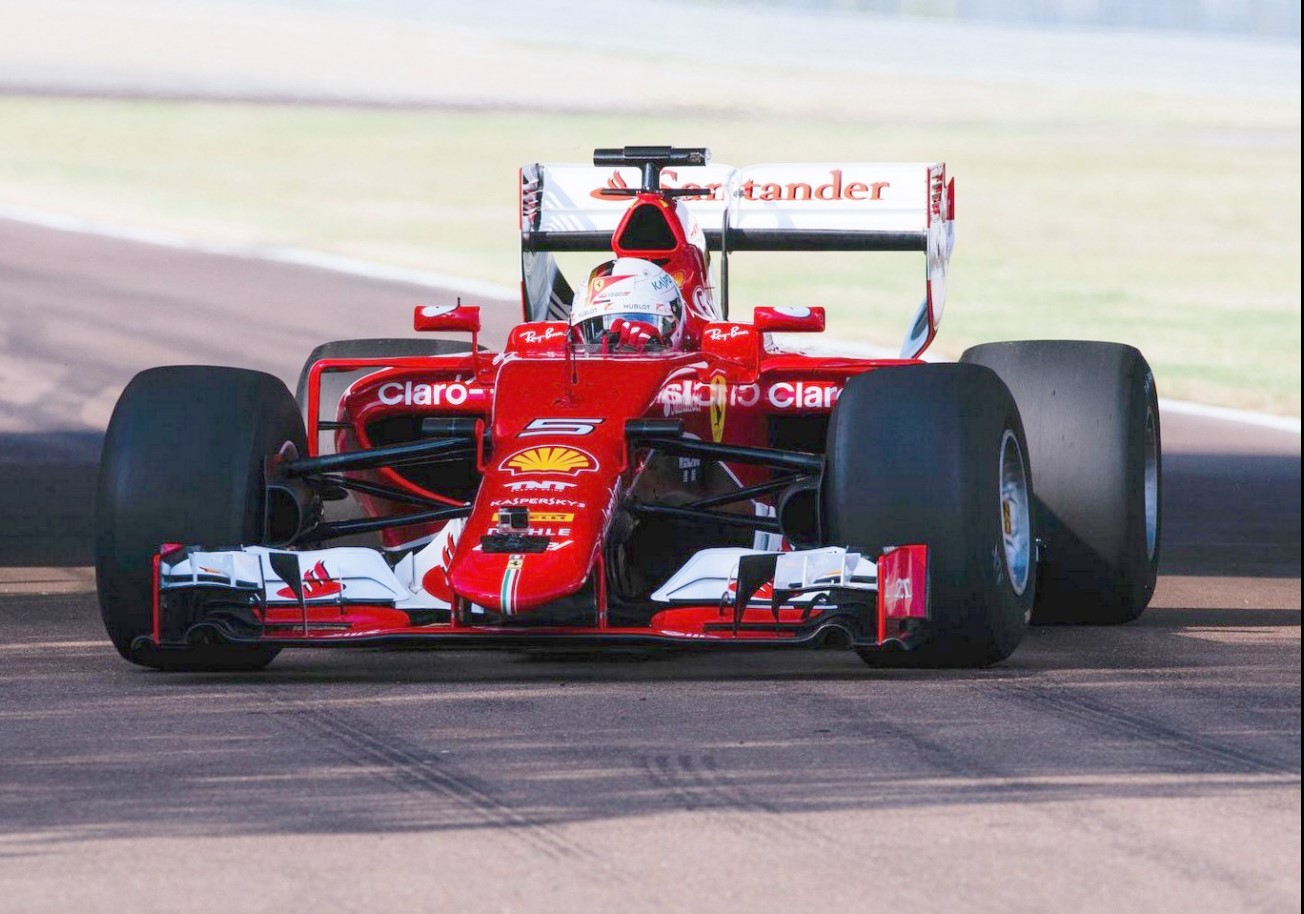 Formula 1 tire supplier Pirelli will rearrange its wet weather test with Ferrari after Sebastian Vettel’s crash at Fiorano on Thursday.

Ferrari was set to conduct two days of running at its Italian test track in association with Pirelli, in order to gather data for the company’s wet tires.

However, Vettel went off at a left-hander during Thursday’s running, which took place in cold conditions, and caused damage to the squad’s 2015 mule car.

Running was due to take place today (Friday), but has now been postponed until a later, yet-to-be-determined date.

Pirelli has been striving to improve its wet weather tire after several drivers criticized its performance last season.

Formula 1 teams are set to devote part of the final day of the first test at the Circuit de Barcelona-Catalunya to wet running, unless inclement conditions occur during the opening three days of action.

Pirelli will this year introduce tires which are 25 per cent wider front and rear compared to the sizes used up until the end of the 2016 campaign, and has prepared for the move by conducting private running with Mercedes, Ferrari and Red Bull having all provided modified 2015 cars.