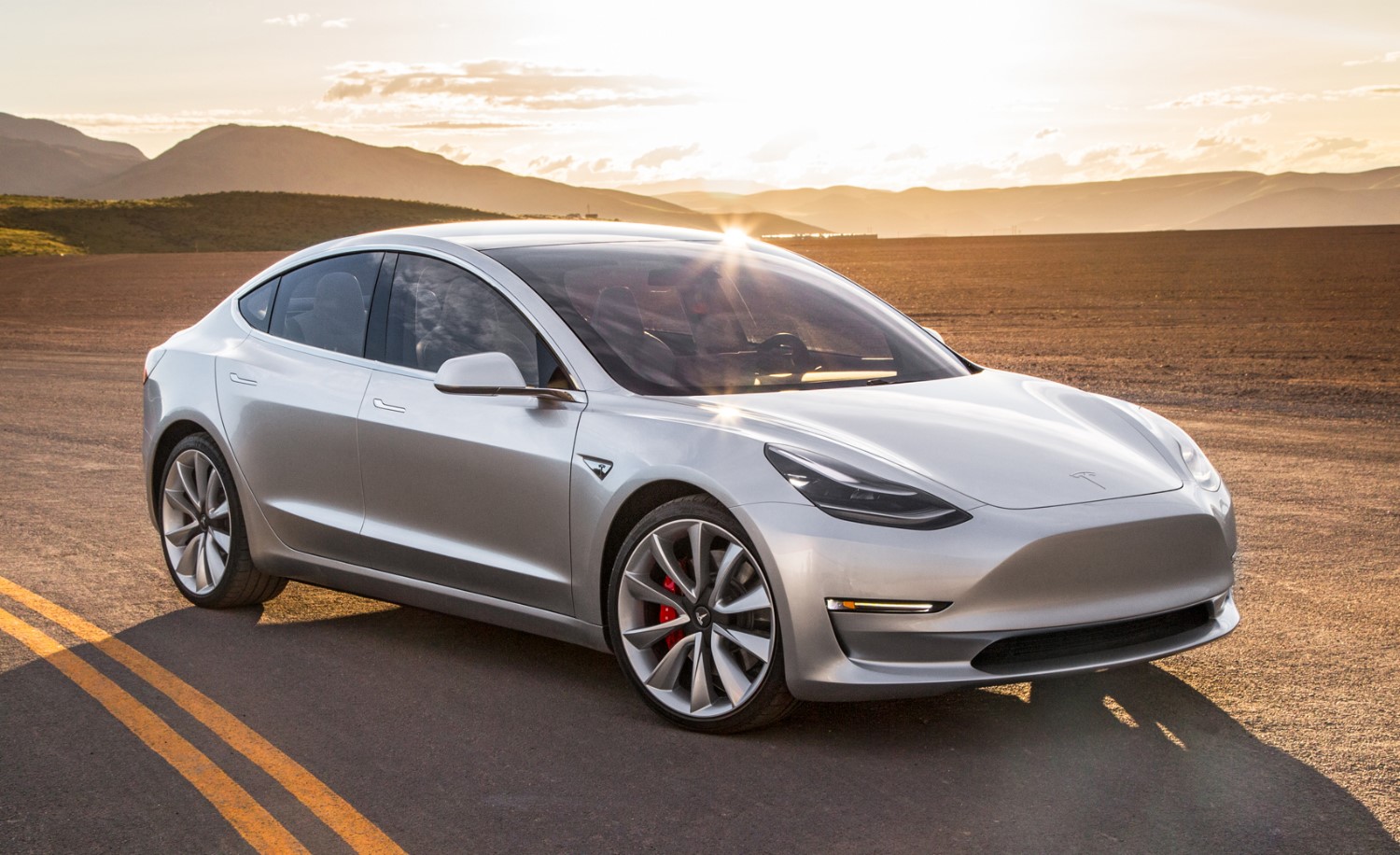 Tesla will shut down its Fremont, Calif., factory for a week in February to prepare the assembly line for its highly anticipated mid-market electric car, the Model 3.

"This will allow Tesla to begin Model 3 production later this year as planned and enable us to start the ramp towards 500,000 vehicles annually in 2018," is the way the company put it Thursday.

It's no exaggeration to say the success or failure of the Model 3 will mark a key event in automotive history.

Electric cars have been around since the invention of the automobile, but they've yet to catch on with the buying public. Of more than 17 million cars sold in the U.S. last year, fewer than 1% were pure electric. But that's one place where Tesla is trying to shift events.

Already, Tesla has taken some 373,000 pre-orders for the Model 3, with customers putting down deposits of $1,000 each; that figure, which the company made public last year, may have changed as more people placed orders or dropped out.

Michelle Krebs, senior analyst at Autotrader, said not only does the car represent Tesla's "shot at becoming profitable," it is "critical to Tesla's financial success."

The company has yet to score an annual profit, but given its ambitions and capital requirements, that's not surprising.

Chief Executive Elon Musk has conjured a grand vision for Tesla: a car company, a battery company and a solar energy company all wrapped in one.

The starting price for the Model 3 is $35,000 before government incentives. Priced to please, it appears. But if it fails to meet expectations, it could fizzle Musk's dream.

Tesla will need the massive cash flow generated by high-volume sales to pay for billions in investments and to provide a return to investors.

The production ramp-up won't be easy. In 2016, the company delivered 76,230 of its Model S and Model X luxury vehicles. It plans to turn out half a million cars annually next year, most of them Model 3s.

The company is also contending with worker complaints and unionization efforts from some employees.

In a Medium post Thursday, Jose Moran, who said he works on the production line at the Fremont plant, blasts the company for forcing long hours on employees and causing "preventable injuries" through bad ergonomics. Worker suggestions for improvement are ignored, he said. "Worst of all, I hear coworkers quietly say that they are hurting but they are too afraid to report it for fear of being labeled as a complainer or bad worker by management."

Workers are in discussion with the United Auto Workers union, he said. More from Russ Mitchell/LA Times