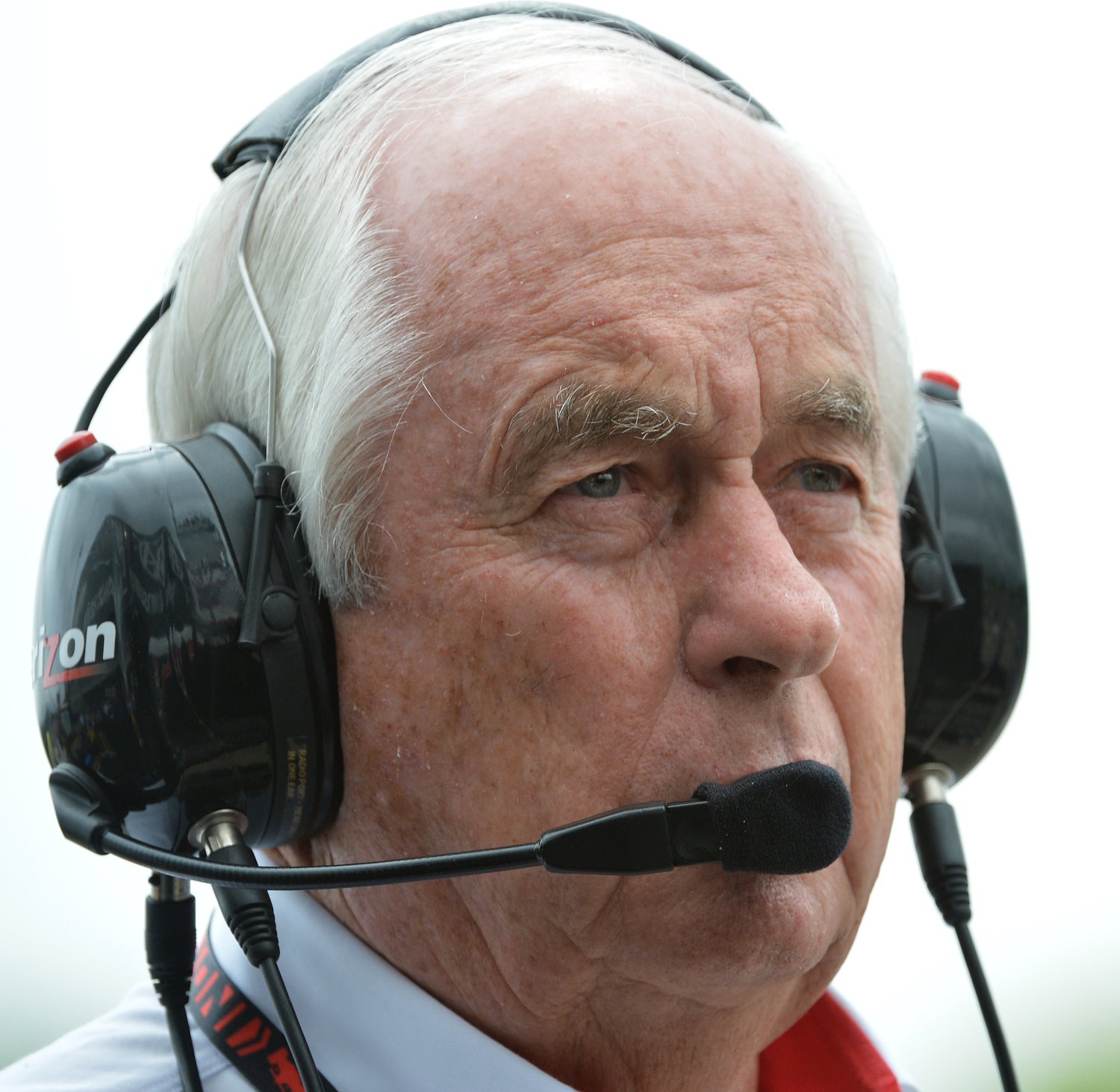 Penske Automotive Group Inc.’s fourth-quarter net income rose 16 percent to $82.7 million, on a 0.7 percent drop in revenue, due in part to exchange rates, to $4.89 billion, the dealership group said.

“In the fourth quarter, our retail automotive business continued to perform well, and I was particularly pleased to see increases in new vehicle, used vehicle and finance and insurance gross profit per vehicle retailed when excluding foreign exchange," said Chairman Roger Penske in a statement.

Income from continuing operations rose 12 percent from the year-earlier period to $82.6 million. That figure includes a $5.1 million income tax benefit from the revaluation of a deferred tax liability on the company’s Premier Truck Group investment.

Penske Automotive derived 63 percent of its revenue from North America in the fourth quarter, 29 percent from the U.K. and 8 percent from other international markets.

The company does not split out results for its U.S. operations, so all of the following figures reflect Penske’s global performance, and are not adjusted for currency swings.

Retail automotive operations posted revenue of $4.55 billion, or 93 percent of all revenue in the fourth quarter, and gross profit of $663.1 million, or 91 percent of total gross profit. The rest of the company’s revenue and profit came from two operations: retail commercial trucks; and commercial vehicles Australia plus power systems and other.

On a same-store basis, Penske’s fourth-quarter retail sales of new vehicles dropped 0.3 percent to 59,573, while revenue per new vehicle retailed fell 3 percent to $37,604. The average gross profit per new car fell 2.8 percent to $2,966.

Separately, effective April 1, Penske will lay off about 165 employees in various Michigan locations due to losing a contract with General Motors for providing certain fleet and transportation services to GM, Detroit TV station WXYZ reported, citing a filing with the Michigan state government.