United Autosports have confirmed their entry into the 2017 Michelin Le Mans Cup. 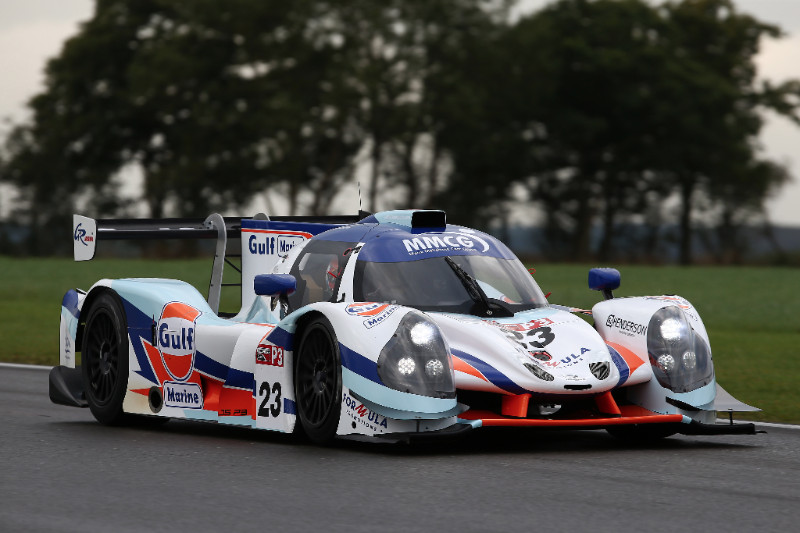 The racing duo most recently raced with United Autosports in the Gulf 12 Hours in Abu Dhabi, scoring a second place finish. Shaun, who is known for his historic racing, also raced the Ligier JS P3 at the inaugural round of the British LMP3 Cup Championship in October last year. Richard is also a United Autosports regular, having raced for the team over a number of years in various GT3 machinery.

United Autosports will also be aiming to defend their LMP3 ELMS Championship title with a two-car entry into the series. They will also be racing their Ligier JS P217 in the LMP2 class of the ELMS, as well as at the prestigious Le Mans 24 Hours in June.

Shaun Lynn, driver, United Autosports:
I'm looking forward to the start of the Michelin Le Mans Cup season. It sounds like a great championship for drivers like Richard and myself and I'm looking forward to getting back in the Ligier JS P3. I enjoyed racing the car out in Abu Dhabi, so it will be nice to race it round the great European tracks the series goes to.

Richard Meins, driver, United Autosports:
I'm really pleased to be back with United Autosports after a premature end to my British GT season in 2013. I really enjoyed the Gulf 12 Hours in Abu Dhabi in December and I'm looking forward to what looks to be a terrific calendar in Europe in a fantastic car.

Richard Dean, Team Owner and Managing Director, United Autosports:
Entering the Michelin Le Mans Cup made total sense for us as a team. Richard and Shaun had expressed an interest in European racing and this is the perfect series for them. They have both had some time in the Ligier JS P3 now after their race in Abu Dhabi and we plan to go testing with them before the start of the season to make sure they are prepared for the year. I'm looking forward to seeing how we get on.