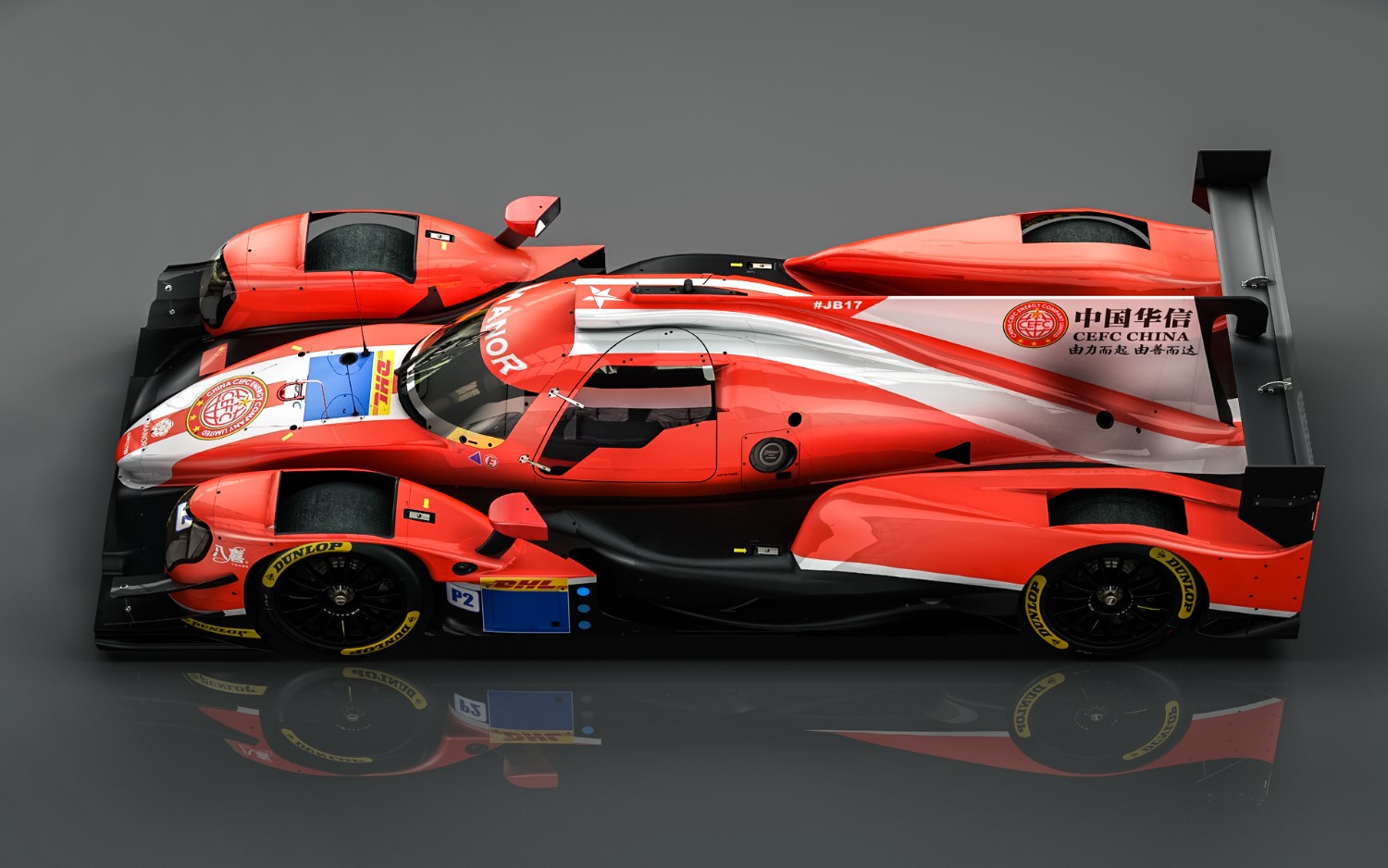 Manor are delighted to announce that they will race in the 2017 World Endurance Championship and the legendary 24 Hours of Le Mans under the new Chinese banner CEFC MANOR TRS RACING.

Chinese company Talent Racing Sports (TRS) and Manor will work closely together to create a competitive Chinese team in WEC. TRS originally supported Team China Racing in the FIA Formula E Championship in 2014, before expanding its involvement into the World Endurance Championship with CEFC-BaXi DC Racing Alpine in 2016. The deal marks the second year of involvement in WEC for China CEFC Energy Company Limited (CEFC), Baxi Ice Cream and TRS. CEFC MANOR TRS RACING will race with two ORECA 07 Gibsons in the 2017 Championship.

CEFC is one of the world’s top 500 enterprises. The Company’s strategy is to expand its international economic cooperation in the energy sector and establish a modern, internationally competitive, enterprise to serve the country through industrial activity. CEFC has three group companies at management level, 15 level-one subsidiaries as investment platforms and an A-share listed company, while holding shares of several foreign public companies, with a workforce of nearly 30,000. CEFC’s revenues in 2015 exceeded RMB 263.1 billion (38 billion USD).

Baxi is a well-known brand based in Beijing, China, serving the Chinese ice cream market, a market that was worth a total of 10.2 billion USD in 2015.

CEFC, Baxi and TRS are bringing the “Le Mans spirit" to a country where auto sports have a huge market, especially endurance racing.

"We are really excited to be returning to the World Endurance Championship this year and we are particularly excited to be starting our long-term relationship with CEFC, TRS and Baxi.

We learnt so much in our inaugural year in sports car racing and we are now looking forward to taking on a very competitive field in LMP2 for what will be our 28th year of racing.

We can’t wait for the season to get underway and to start racing again!"

“It is a great honor to work with a legendary racing team like Manor, we believe the partnership will go beyond the LMP2 in WEC. We will introduce more Chinese brands to such a fantastic global racing series. With strong technical support from Manor, our aim is to soon have the Chinese national flag on the top of the podium. “