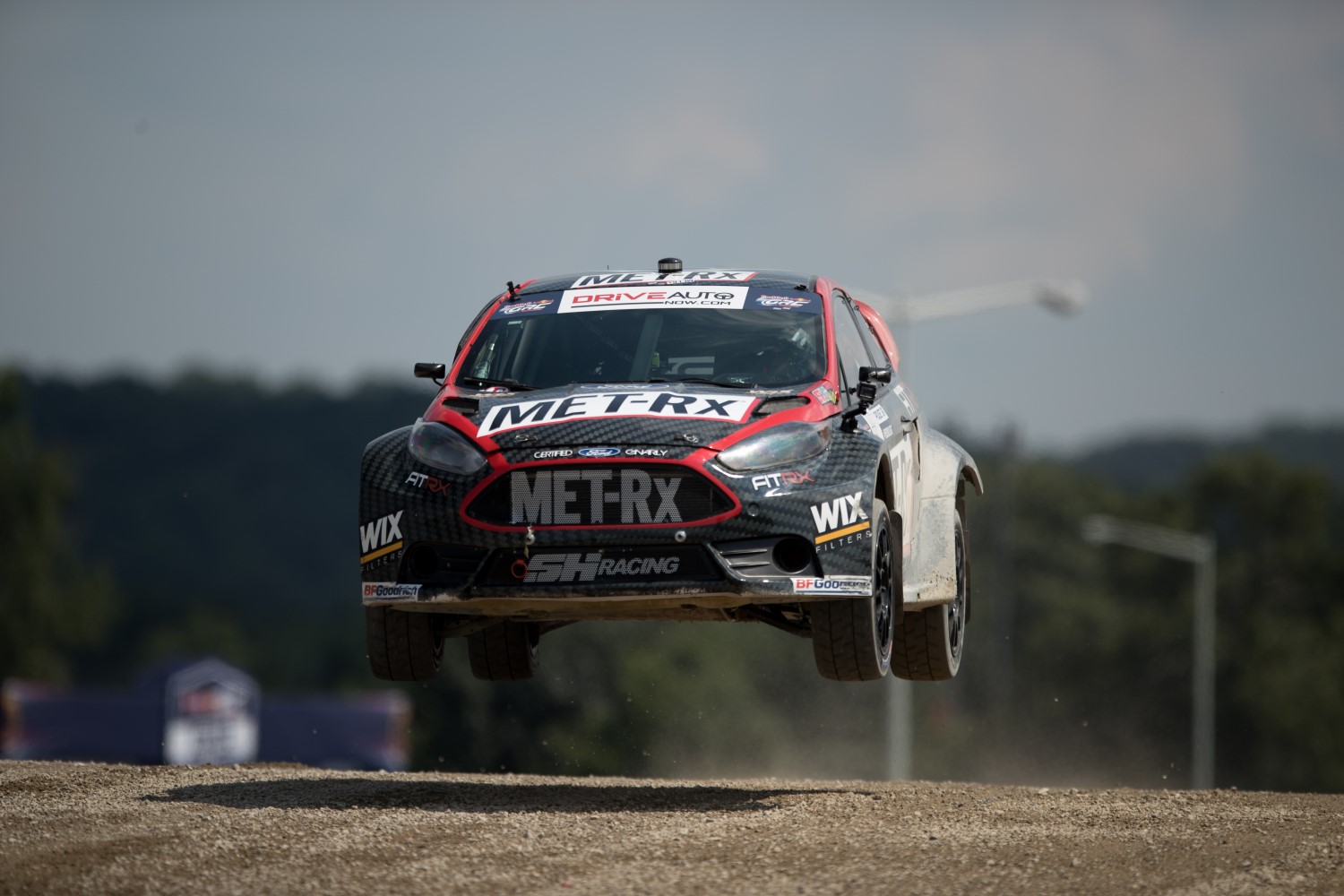 Los Angeles, CA (February 2, 2017) – Red Bull Global Rallycross proudly unveiled today its action-packed event schedule for the 2017 season. Kicking off in April with a brand new race in Memphis, and concluding in October with the series’ signature Los Angeles finale, this year’s slate retains some of the most popular events of 2016 while also introducing the series to a host of new markets.

“This should be a banner year for Red Bull GRC as we continue our ascent in the world of motorsport," said Red Bull GRC CEO, Colin Dyne. “We listened to the feedback from our fans, and the 2017 schedule reflects the demand to bring our unique brand of racing to new locations, as well as to return to a number of fan-favorite venues from previous seasons."

The 2016 Red Bull GRC season was the series’ most exciting yet, with the Supercar and GRC Lites Championships both coming down to the Los Angeles finale. The series will take its high-flying, wheel-to-wheel action to a number of new locations, including its first visit to Louisville, and an inaugural trip to Canada. Popular events in Seattle and Atlantic City will return from 2016, while the series will also make its return to Tennessee and New England.

The 2017 Red Bull Global Rallycross event schedule is as follows:

Specific event details, including venues, ticket sale information and broadcast times, will be released in the coming weeks.