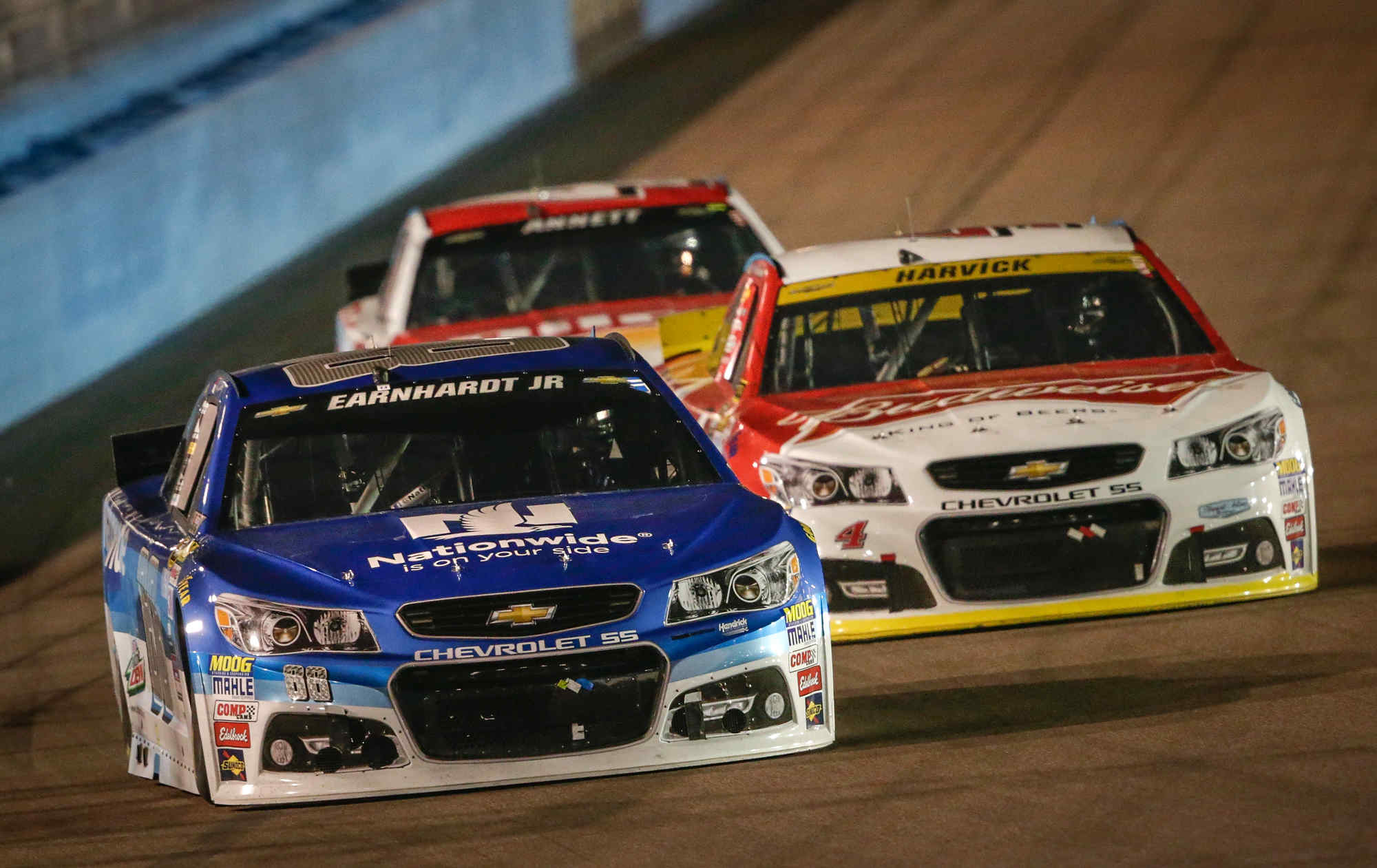 Dale Earnhardt Jr. walked into the Phoenix Raceway garage about 30 minutes prior to the start of testing. There used to be days where he might not arrive that early for a monotonous test. Earnhardt now values his time in a race car as he prepares to mount a comeback in 2017 after missing half the 2016 season because of a concussion. He tested on Dec. 7 at Darlington Raceway to earn approval to return to racing in the Daytona 500 qualifying races Feb. 23. Tuesday was the Hendrick Motorsports driver's first time in a NASCAR Cup car since on the first day of a two-day test at Phoenix Raceway where each race organization could field one car.

"I was texting the guys [last night], 'Man, I don't know why, I'm just freakin' pumped up about this,'" Earnhardt said during the lunch break Tuesday. "You miss the camaraderie and the friendships I have with my road crew," said Earnhardt, whose last race was July 9 at Kentucky. "I think they miss me. So that makes you feel good. They seem excited that we're working together and we're back together." As far as his expectations for the upcoming season, Earnhardt wouldn't mention specific goals. "I'm just a little nervous if there will be any kind of learning curve but I don't know," Earnhardt said.

"I hope there ain't. Sometimes you see guys in sport, no matter the type of sport, that are away for a while have to adjust to how much has changed since they have taken time off. Then there are some guys that have come back like they've never missed a day. I hope there's no rust to shake off. I'm really anxious to kind of get back there and have some success, go out there and run well and check that box that I'm right where we need to be." ESPN.com