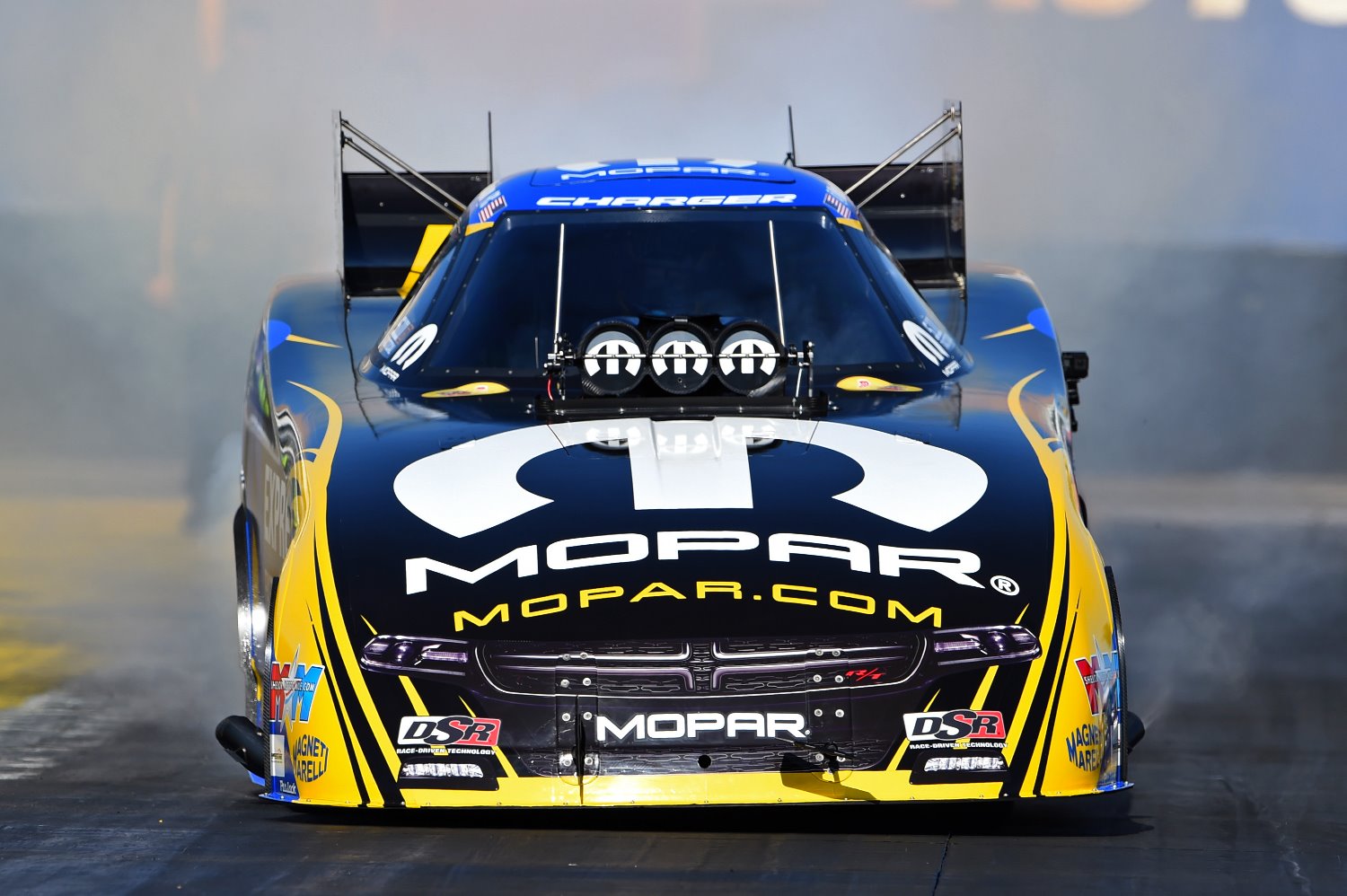 Papa John’s Pizza has committed to a full-season sponsorship of Don Schumacher Racing and driver Leah Pritchett in the Top Fuel division of the NHRA Mello Yello Drag Racing Series.

The 28-year-old Southern California native and graduate of Cal State San Bernardino, drove in 15 races for DSR last year and qualified for the Countdown to the Championship playoff, where she finished a career-best seventh in points with her first Top Fuel victory (Phoenix) and first No. 1 qualifying position (Reading, Pa.).