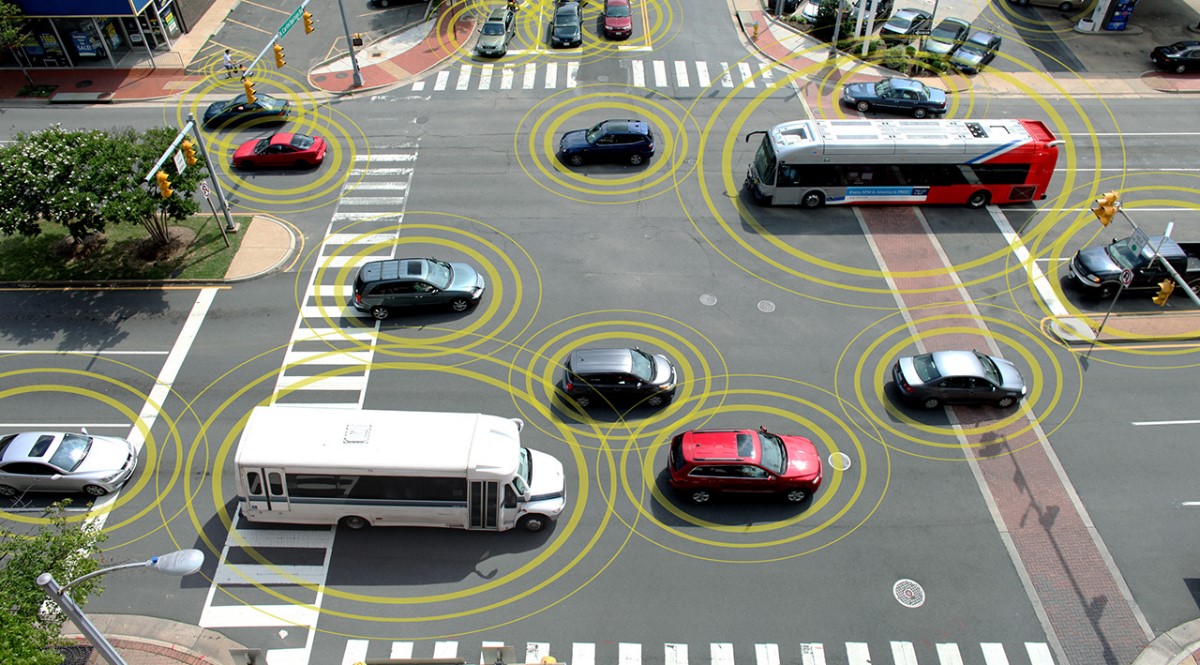 Troy, Mich. – U.S. auto-safety regulators have mandated that new vehicles must communicate with each other through vehicle-to-vehicle (V2V) technology beginning in 2020, with the goal of increasing safety.

Vehicles are expected to use the 5.9GHz safety spectrum, which was allocated by the Federal Government to this life-saving technology to ensure that vehicle-to-vehicle and vehicle-to-infrastructure communications run without interference. Each vehicle would beam GPS coordinates, speed and direction data. Nearby vehicles would receive the data, analyze it with on-board computers, send safety alerts, and engage collision-avoidance systems.

According to Avinash Salelkar, Head of the Manufacturing Business Unit at global IT company Syntel, "Cars are getting smarter every day. Many new vehicles are already equipped with active systems that act in the event of an imminent collision. However, in order for tomorrow’s V2V technology to improve road safety, it is essential that it integrates with active systems that can steer away and brake. Without such active systems, V2V technologies will only be useful in the case of an inattentive driver."

Salelkar says that another possible approach to V2V communication that appears to have been abandoned is to employ IoT-based "connected car" technology to achieve vehicle-to-vehicle communication. He cites network lag and processing latencies as two critical factors that would render the system unreliable for such a critical application, as well as the significant price tag for cellular-based data access.

In contrast, the newly-mandated V2V protocol is inherently a short-range communication system, meaning it cannot provide any of the side benefits of an IoT-based system.

"The benefits of IoT-enabled cars include real-time monitoring of vehicle health, the ability to provide predictive maintenance reminders, and establishing a feedback loop where vehicle performance data is sent back to manufacturers to make future models more reliable," said Salelkar. "At this point, it appears likely that the V2V and IoT approaches will work separately."

He pointed out the high cost and difficulty of retrofitting all existing vehicles on the road, as well as the possibility of an increase in crashes, as drivers become over-reliant on the new technology and are lulled into a false sense of security. Still, he sees V2V as a positive development for the industry.

"Overall, it appears that V2V technology will rely heavily on the investments that automakers have already made in developing sensor and automation technology for autonomous cars," said Salelkar. "There is a great deal of synergy between these technology areas, which I believe is a big part of why the industry appears positive toward the new requirements."