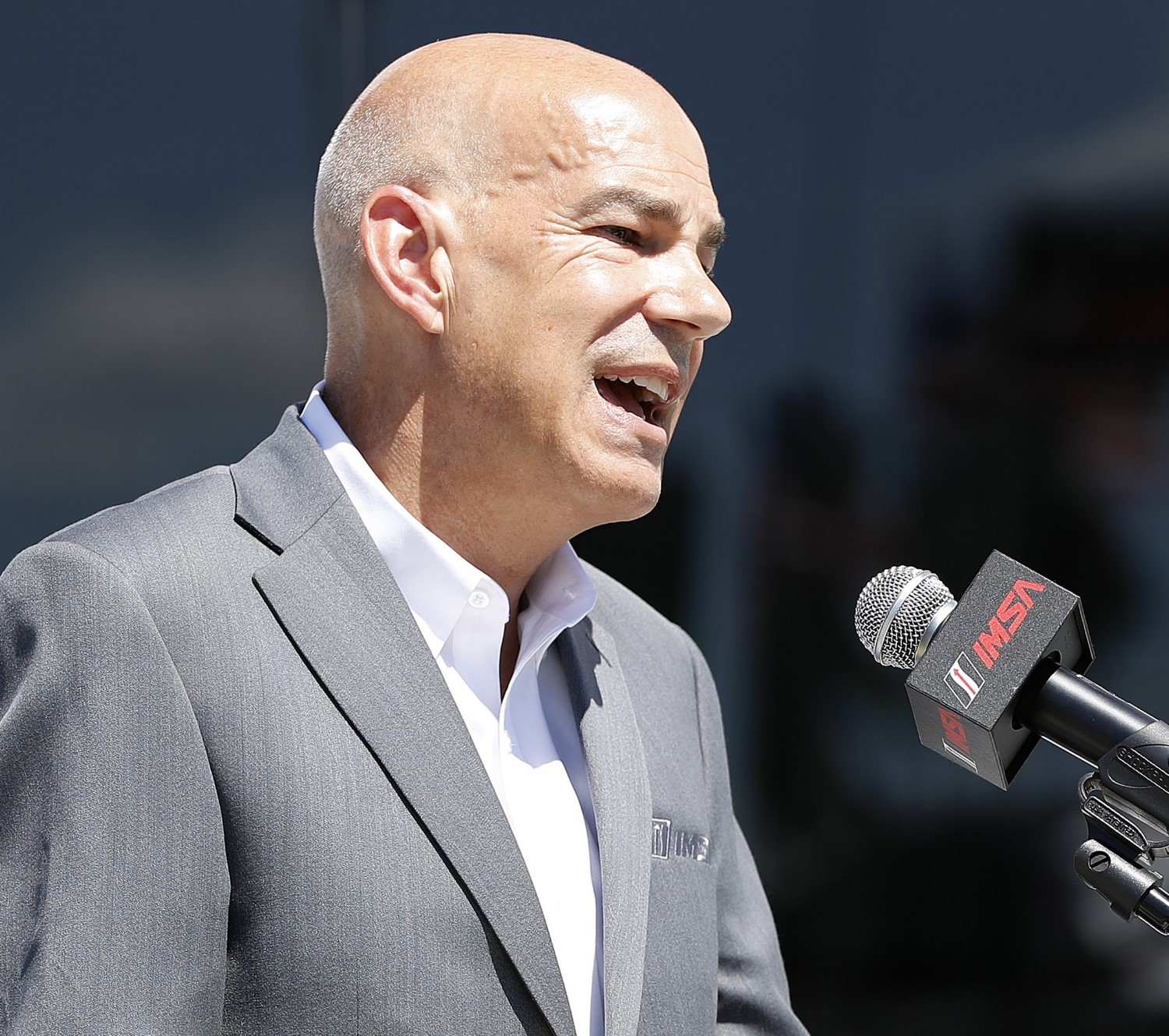 The IMSA WeatherTech SportsCar Championship Rolex 24 at Daytona gets underway this weekend, where the sports-car series will debut a record number of auto manufacturers writes Adam Stern of SBD.

IMSA now has 17 original equipment manufacturers (OEMs) across its various classes, including additions this year by Toyota’s Lexus brand, GM’s Cadillac brand, Honda’s Acura brand, McLaren and Daimler’s Mercedes-AMG brand.
IMSA President & COO Scott Atherton credited the merger of NASCAR’s Grand-Am Series and the American Le Mans Series in ’12 as a key factor, as the coming-together ended more than a decade's worth of competition between the two.
Atherton: "It has never been like it is now. And having been directly involved in top tier sports car racing in North America for the past 17 years, I can speak with fairly good experience on that topic. What we’re experiencing now is the byproduct of … making a commitment to the existing manufacturers at the time (of the merger) that their equipment was not going to be obsoleted."
Atherton added of the appeal of IMSA to OEMs: “We’ve had a core group of dedicated manufacturers that you’d probably say, ‘Yeah, of course you would expect them to be there: Porsche, Ferrari, Audi, BMW. What’s separating now from what’s happened ever in the past is the level of premium, non-traditional brands that are entering the space (like Cadillac)."

DRIVING COVERAGE: The Rolex 24 will air on Fox Sports’ networks for 23 of the 24 hours it is run, including the first three hours on Fox’ broadcast network, up from two last year. Competitors this year include former NASCAR driver Jeff Gordon and IndyCar drivers James Hinchcliffe, Scott Dixon and Tony Kanaan. Fox starts its coverage at 2:00pm ET Saturday.

Meanwhile, Atherton said he is expecting WeatherTech, which is starting its second year as title sponsor after replacing Rolex’ Tudor brand, to continue to market IMSA with TV and radio ads. WeatherTech is also a team sponsor of one of Mercedes AMG’s cars. Atherton also noted that IMSA is looking into e-sports. Adam Stern/SportsBusinessDaily.com